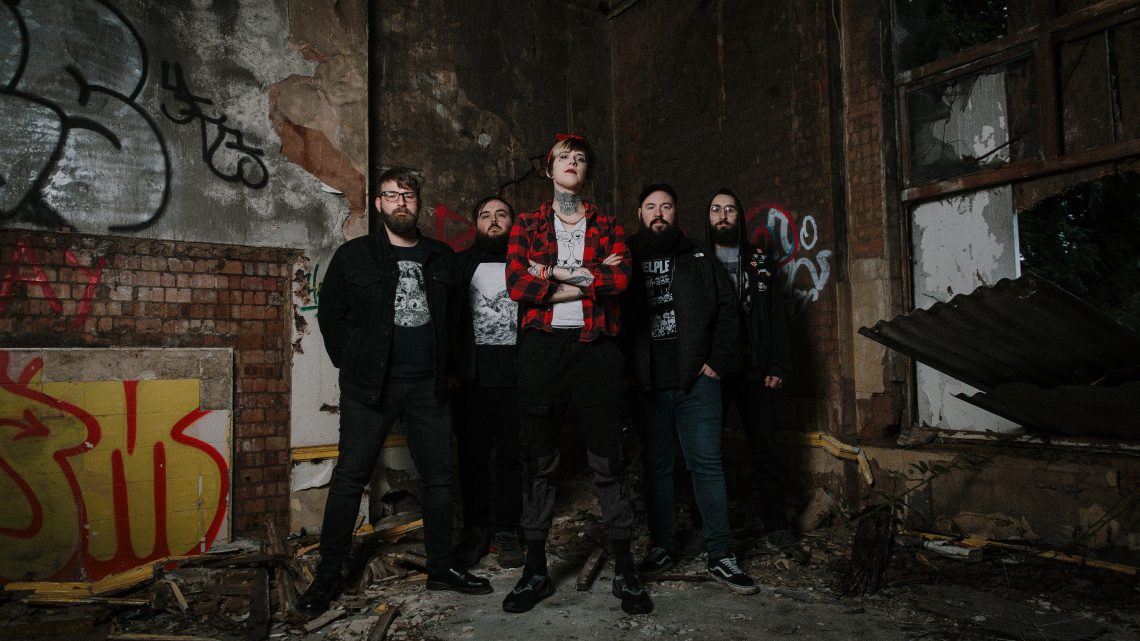 12th May 2021 0 By John Deaux
After forming in 2015, Nottingham based black metallers Underdark are finally ready to present their debut album to the world. Following their recent ‘Plainsong​/With Bruised & Bloodied Feet’ single release in 2020, ‘Our Bodies Burned Bright on Re-Entry’ is the sound of a new chapter of Underdark, set for release on 30th July via Surviving Sounds (UK), Through Love Records (EU) and Tridroid Records (US/CAN).
While still utilising a dreamlike and heavy mixture of black-metal, post-metal and shoegaze, Underdark’s debut album also packs a renewed punch alongside a ferocity and intensity matched only by the innovative and engaging song structures.
Recorded & mixed with Misha Herring at Holy Mountain Studio (40 Watt Sun, Inhuman Nature, Idles, Spiritualised, Puppy) & mastered by Adam Gonsalves at Telegraph Mastering (Emma Ruth Rundle, Southern Lord Records, Power Trip, Mizmor), the album captures five tracks of intense & emotional progressive compositions, not limited by genre to create a tidal wave of sound; that shift in emotions, drowning you between sections of crushing blast beats and ear splitting vocals to blissful, atmospheric soundscapes that engulf you within them.
On first single ‘Coyotes’ vocalist Abi comments,
“THE ALBUM IS READY. You thought we were dead. At times, we thought we might be too, but we’re here, we’re (mostly) alive, and this is  COYOTES. It’s one of the first songs I wrote in Underdark and it’s about the ongoing humanitarian crisis at the Mexico/US border. Hope you’re as stoked on it as we are.”
Lyrically the album covers personal issues such as addiction & psychosis, to inhumane border control & the shameless exploitation of the lower classes at the hands of landlords.
The band comment, ‘despite numerous setbacks, pandemic related and otherwise, we’re honoured to be working with some of the finest independent labels in their respective regions to realise a vision many years in the making. Our Bodies Burned Bright On Re-entry is the sum of our efforts in that time, we put everything we have into this record.’
Since forming, Underdark have played countless shows up and down the country following their debut EP Mourning Cloak and their follow up split release with fellow Nottingham black metallers Antre, to uproarious responses. With the arrival of new vocalist Abi Vasquez joining the band in late 2019, Underdark released a cover of The Cure’s ‘Plainsong’ & ‘With Brusied & Bloodied Feet’ in October 2020.  Seeing a sold out press of the single on Surviving Sounds (UK) & Red Nebula (US/CAN).
Underdark’s uncompromising sound has taken them from European tours to Bloodstock Festival, as well as performing shows with the likes of Dawn Ray’d, Svalbard, Inter Arma, Celeste, Leeched, Hundred Year Old Man and many more. 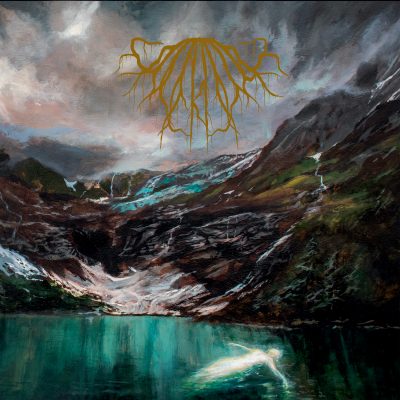