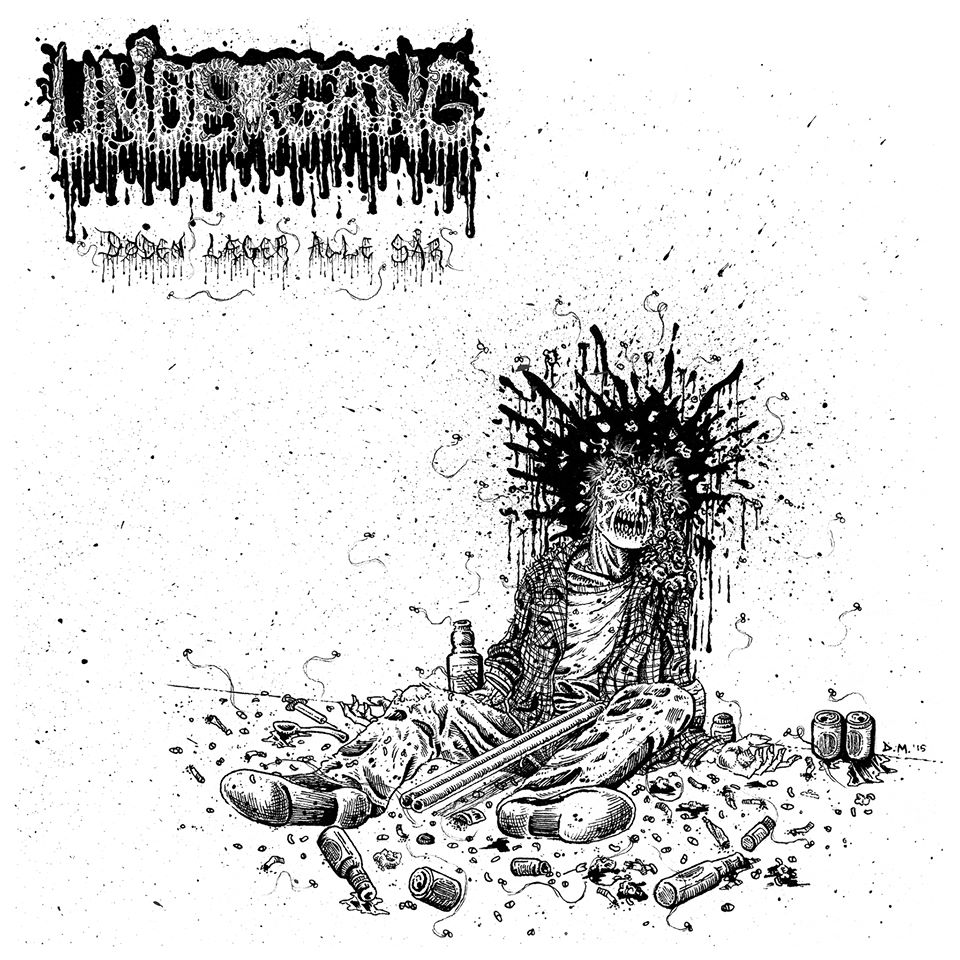 Firstly you’ll notice that this album’s title is “in foreign” and you might find that off-putting.

The death metal is strictly old school and the band’s ethos is clearly “if it ain’t broke, don’t try to fix it”. In fact you’d be forgiven for thinking you were listening to something that was recorded in 1990.

Døden Læger Alle Sår is a fond reminiscence of how death metal once was, before a hundred sub-genres were spawned.

The vocals are incredibly low in the mix so as not to distract from the fine musicianship on display. The drums are lightning fast in places without missing a beat and the guitars and bass are a constantly audible powerhouse of riffage.

If you liked Obituary, Carcass, Morbid Angel et al back in the day then the first nine tracks of this album will transport you back to those times, and that’s not to say anything negative about Undergang. By doing what a lot of other bands used to do they’re currently doing what very few other bands are doing. With song titles that mean Death, Mutilation Art and Chronic Intestinal Infection, it is certainly also an exploration into familiar themes.

The album closes with Det Gør Kun Ondt Til Du Dør, which is the only anomaly, but what a great anomaly. It’s the only song that doesn’t sound like a classic death metal track, and Undergang have hit upon something unique with it.

Danes are known for their great hospitality nowadays, but with track names which translate as Virgin Bloodbath, Boiled in Blood and It Only Hurts Until You Die, this could well be a nod to their Viking past. 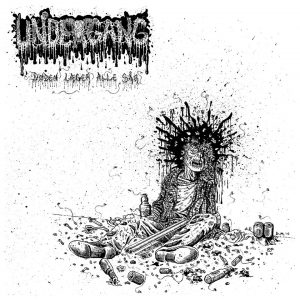