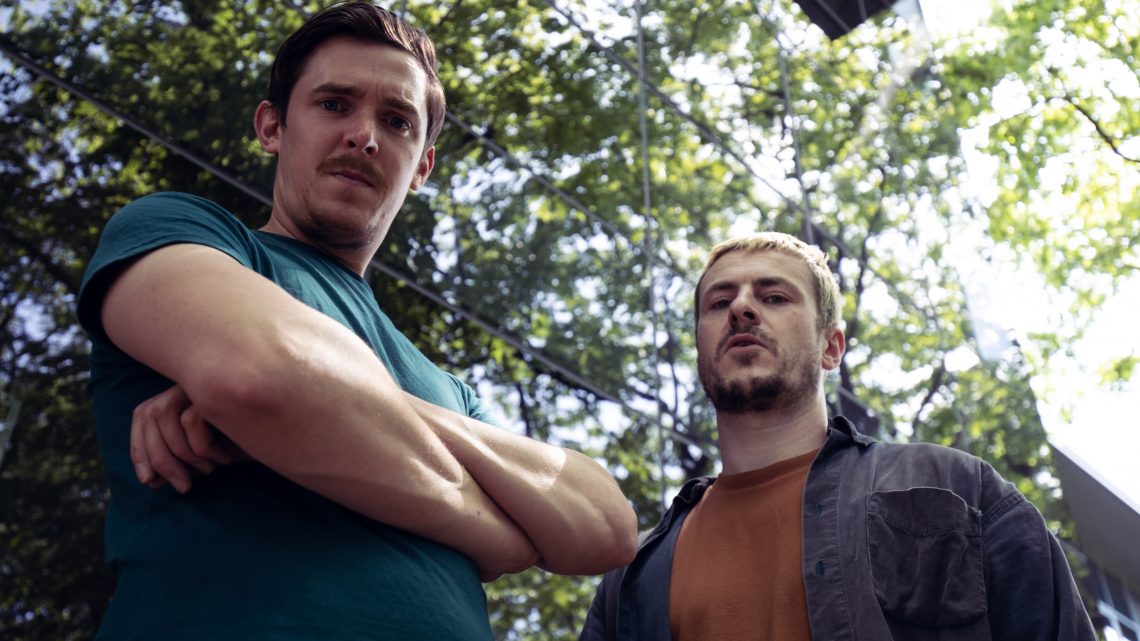 “One of the things about music like this is that it’s very easy to let it just sit there on a record and not brave the stage with it. I really want the full force of the album to translate over to the live experience. I’ve picked a few reasonably well spread out dates at some great venues and I’ve put together a killing band to perform it all. We’re going to be playing the Stalker album from front to back. Keep your eyes peeled for a drummer announcement soon!” 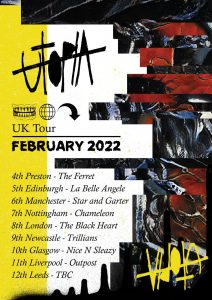 The initial idea for the band was formed by John Bailey, by day he’s a touring guitarist for the likes of Aled Jones and Russell Watson, a far cry from the extreme metal of Utopia, but with ’Stalker’ he wanted to bring together all the music he loves, creating something aggressive and intense but also well thought out and intelligent.

’Stalker’ was released on 27th August via APF Records and will appeal to fans of Dillinger Escape Plan, Meshuggah, Converge, Mastodon, Botch and Strapping Young Lad.

Watch the recent videos from Utopia:

‘‘one of the most enticing outbursts of extreme technical music you will hear this year.’ – Pop Matters

‘Beautiful and brutal, calming and cacophonous, Stalker is extreme… in the truest sense of the word.’ – Rush On Rock

‘As a work of creative extremity, it’s likely Stalker will be unparalleled in 2021. Utopia has the potential to redefine mathcore.’ – A Certain Taste