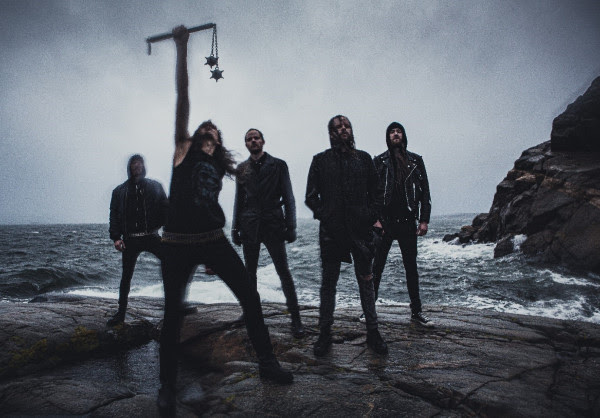 While receiving massive critical acclaim for their new studio album “Rex”, which was released this past Friday on Century Media Records, Gothenburg’s VAMPIRE have prepared a ‘live’ set of several tracks from the new record to further present you their addictive blend of death, black, thrash and heavy metal.

Watch “The Haunting Of Hyssna” today at 20:00 CET / 2pm EST / 11am PST on YouTube and chat with members of the band, who shall leave their Gothenburg crypt to enjoy this set with you. 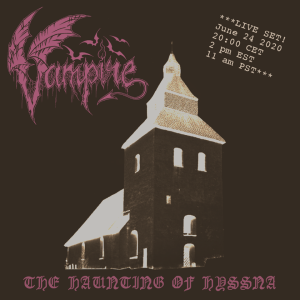 The album “Rex” was released on June 19th, 2020 as vinyl, limited edition CD digipak and on all digital platforms.

What the UK press are saying!

“…the record is crammed with high octane ragers, blending the extremity of death metal and black metal with the thrashing core of their sound, all wrapped up in a melodious, slightly gothic atmosphere.”
9/10 – DISTORTED SOUND