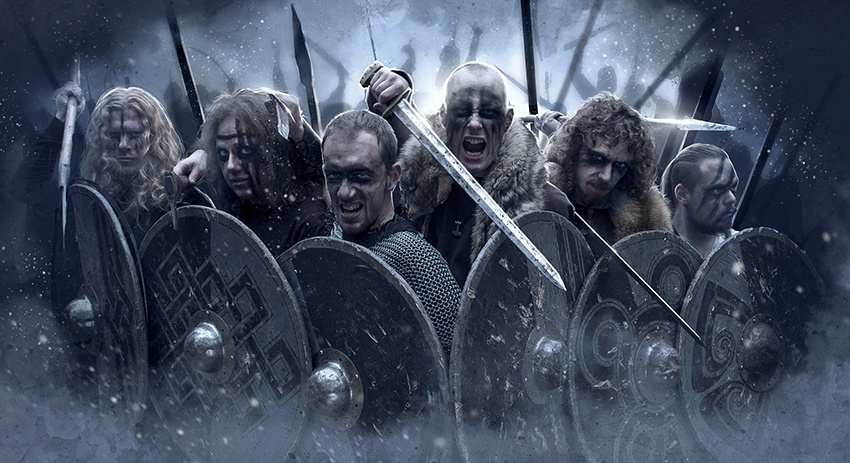 Ten years ago in Roskilde Denmark a group of metalheads came together to play some Viking folk metal. It later evolved into Vanir. A lot has happened since then. Both when it comes the band and the band’s visual and musical soundscape. While in the process of working on their 6th album, they thought it was important to mark their 10th year of raiding with Vanir!

And to mark this occasion, they have re-recorded three songs from their debut album, “Særimners kød”. The goal of the EP is to capture the essence of Vanir’s roots and mix them with the sound of what they aim at today as a band. With the heavier sounding Viking metal that Vanir represents today, but with respect for the folk metal roots they came from.

To top it all Vanir have recorded a cover from the Danish minstrel Kim Larsen with the lyrics from the poem of Nordahl Grieg – “Kringsatt av fiender”. This poem means a lot too many people and stands for unity in a world that tends to get more and more fragmented.