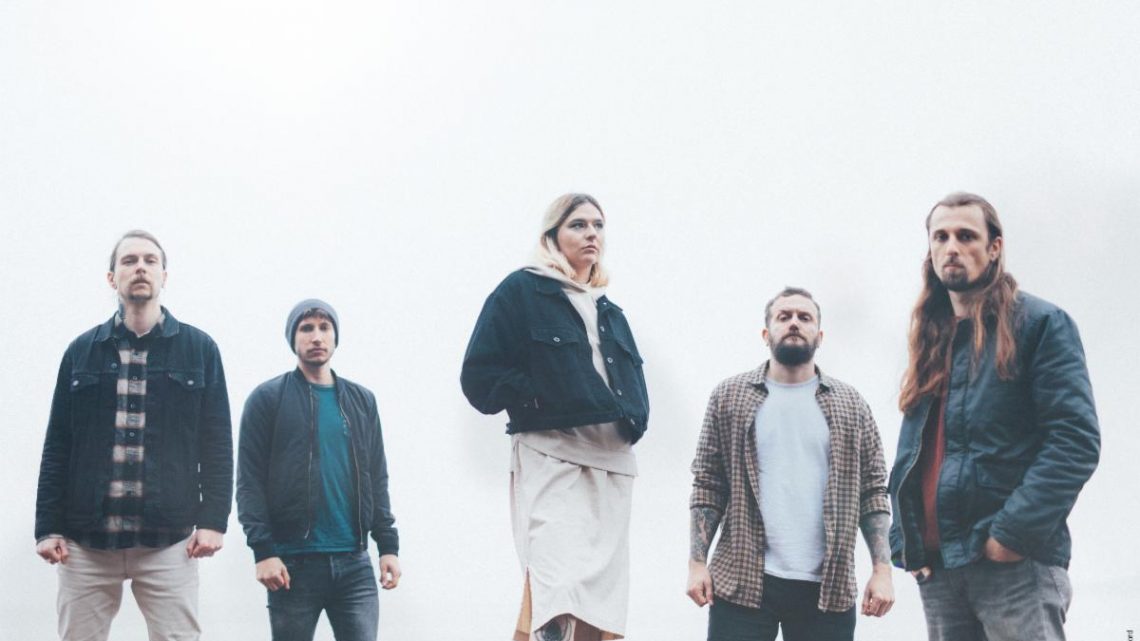 13th January 2022 0 By John Deaux
This week’s Kerrang! cover stars VENOM PRISON hurtle towards the impending release of their stunning third album by releasing new single, “Nemesis”.
“This song is about the urge to hurt the person who has caused you irreparable harm and has changed your life forever. It deals with having been left to fix the damage done to you all by yourself. This specifically relates to experiencing narcissistic abuse and the trauma resulting from it”, says VENOM PRISON about their latest song, “Nemesis”, taken from upcoming LP “Erebos”.
Like the two clips previously released, the video was directed and produced by Thomas Coe-Brooker
VENOM PRISON elaborate, “Narcissists tend to pick empaths as their victims because they are emotional sponges who can absorb feelings from other people easily and this makes them very attractive to narcissists as these people will fulfil all of their needs in a selfless way. This results in a parasitic relationship. With ‘Nemesis’ we wanted to capture the emotions of aggression, determination and pain in a more traditional Venom Prison manner. Bringing you brutal moments, energetic pace and the head banging assault of heavy metal.”

“Erebos” will be released on February 4th, 2022 via Century Media. Pre-orders are available now for the following formats:
To see all options, visit:https://VenomPrison.lnk.to/Erebos.
VENOM PRISON have carved an uncompromising space for themselves over the course of two full-length albums, “Animus” (2016) and “Samsara” (2019) with 2020’s “Primeval” reinvigorating the band’s earlier EPs with two newly written tracks added. What began as an explosive collaboration between Russian-born vocalist Larissa Stupar and guitarist Ash Gray (with the line-up rounded out by guitarist Ben Thomas, bassist Mike Jefferies and drummer Joe Bills) has exploded into a force to be reckoned with as vitriolic and outspoken lyrically as they are musically.
The band previously released the blistering first single from “Erebos”, “Judges Of The Underworld” and the diverse follow-up, “Pain Of Oizys“.
VENOM PRISON are:
Larissa Stupar – lead vocals
Ash Gray – guitar
Ben Thomas – guitar
Mike Jefferies – bass
Joe Bills – drums

Envy Of None, the new band from Alex Lifeson (Rush) / Debut self-titled album