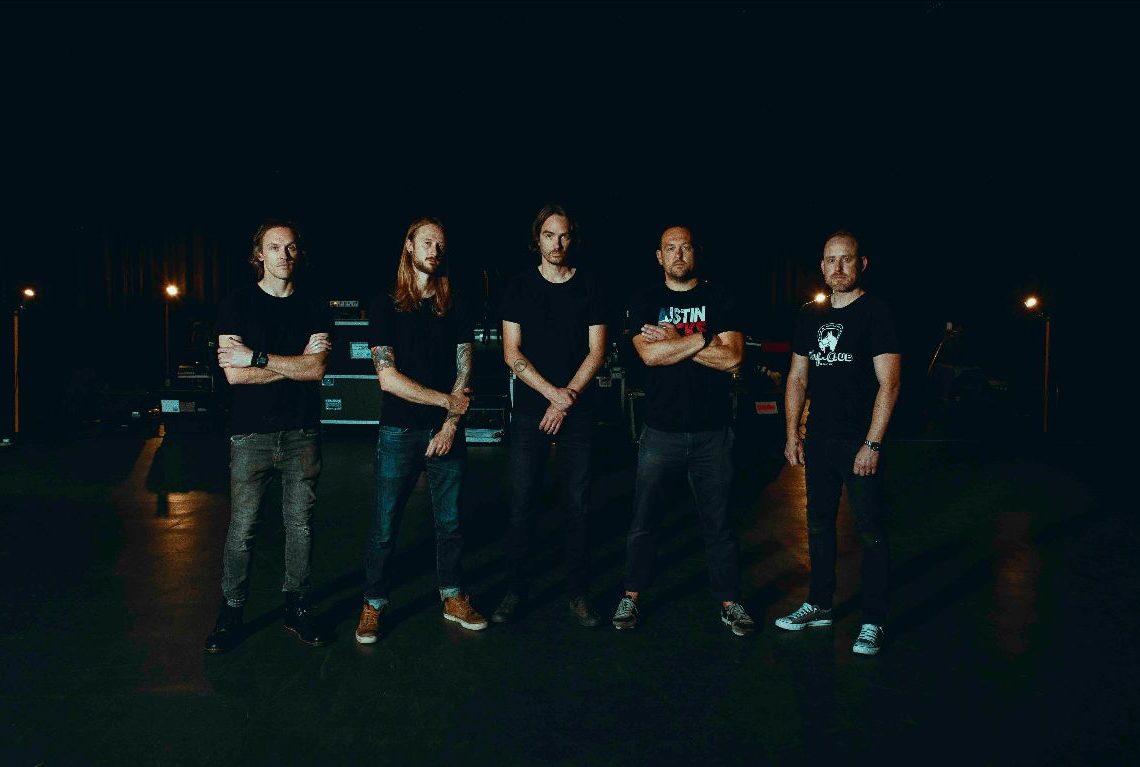 Vex Red – Give Me The Dark

It’s been 17 years since Vex Red burst onto the scene with their debut album, Start With a Strong and Persistent Desire. Sadly tho, as soon as the album appeared, the band disappeared, but they did leave behind one hell of a debut album that left people wanting more.

Finally, after almost 2 decades the wait is over. Give Me The Dark has arrived and it’s as if they never left.

If you loved SWASAPD then you’re just going to fawn over this. Especially once you’ve heard the acoustic version of Dermo. It’s just unbelievably great

. Give Me The Dark is how a comeback should be done.

Vex Red not messed with the formula. It’s weird enough and accessible enough for new fans, and it’s familiar enough for old fans. Infact Give Me The Dark is so familiar the tracks wouldn’t be out of place on that mighty fine debut.

I’ve already got the junkie itch AGAIN to hear more new material. But I shall have to wait for the live shows to get another fix of the band. 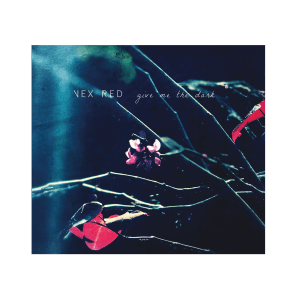 SLAYER to screen ‘The Repentless Killogy’ in cinemas worldwide