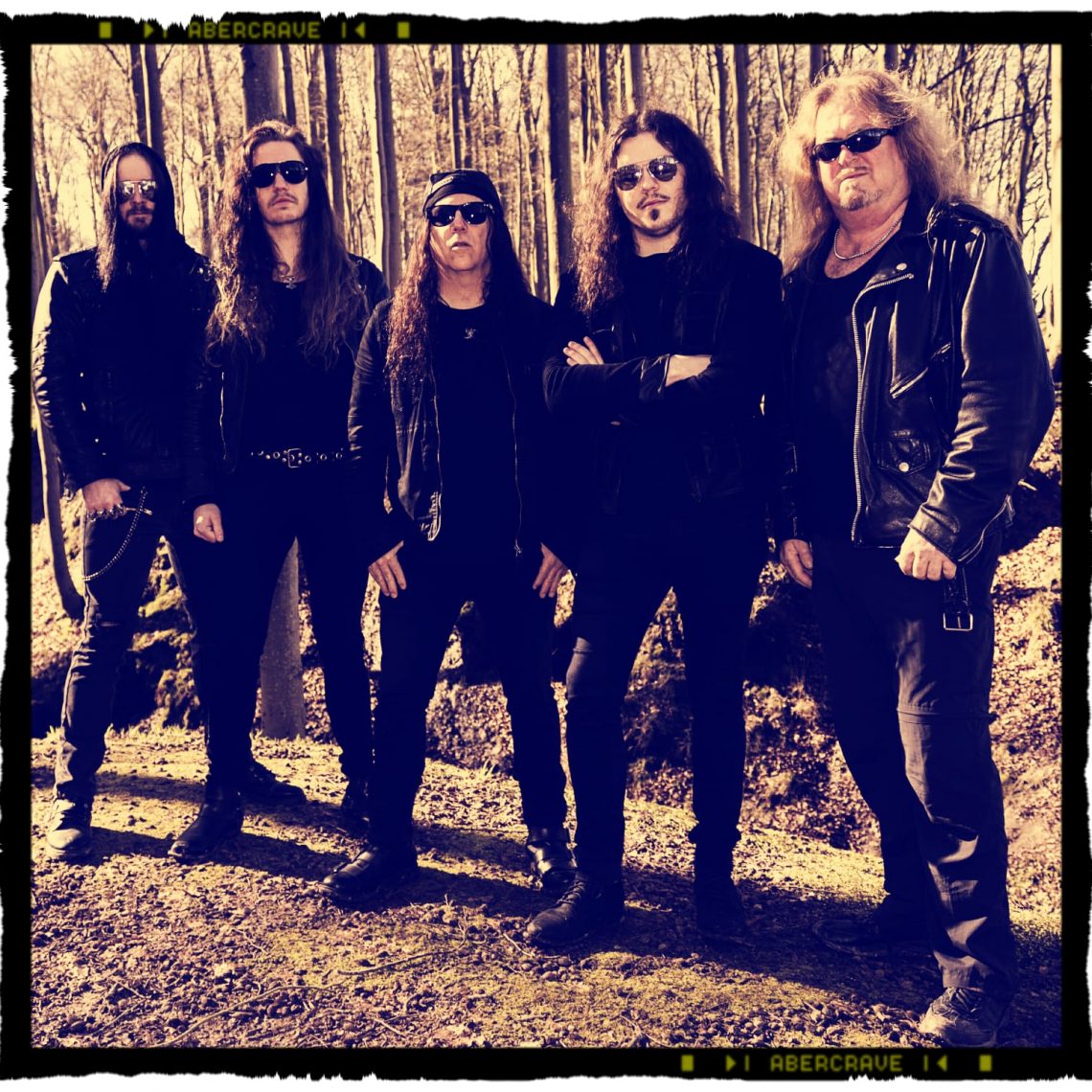 Every new album has its own history, and the latest recording by Vicious Rumors has a pretty unusual one at that: originally, the band had planned only twenty concerts to celebrate the 30th anniversary of their 1988 classic Digital Dictator. “The reactions were so enthusiastic that the twenty shows turned into an amazing 108 gigs in the end,” remembers band mastermind Geoff Thorpe, still a little awed. “We really hadn’t expected that. Of course this jumbled the original time schedule for our current album a little.” Thorpe is referring to the latest Vicious Rumors masterpiece, Celebration Decay.

The release date may have suffered a slight delay due to the extended anniversary tour, but at the end of the day few other Vicious Rumors releases have benefitted so much from a prior tour. Because, as Thorpe points out: “On the one hand the new Vicious Rumors studio line-up had an opportunity to grow into a really tight unit during that long tour, which is one of the reasons why Celebration Decay sounds as dynamic and vibrant as any other of our best recordings in our long career. On the other hand the Digital Dictator shows ensured that we came into contact with our early influences again and again. Both factors together have resulted in an album that sounds like typical Vicious Rumors and oozes lots of energy and momentum. I must admit, I couldn’t be prouder.”

It’s obvious that 41 (!) years into the band’s history, Geoff Thorpe is still brim-full of zest and artistic enthusiasm. Celebration Decay is a kind of best-of-both-worlds recording, he beams: “There are classic Vicious Rumors numbers such as ‘Pulse Of The Dead’, ‘Arrival Of Desolation’, ‘Death Eternal’ (which will be released as a single and lyric video today) and ‘Collision Course Disaster’. And then there’s a song like ‘Darkness Devine’ with a structure that’s very unusual for us.”

Along with Thorpe and his long-standing drummer Larry Howe, two new discoveries were instrumental in the recording of Celebration Decay: lead vocalist Nick Courtney and guitarist Gunnar Dügrey, who passed their baptism of fire with distinction during the Digital Dictator tour. Thorpe: “Nick delivered some awesome performances during the gigs and was celebrated by our fans. Gunnar is a real virtuoso. I enlisted him as an 18-year-old, straight out of high school. Today he’s 21 and already an absolute world-class musician. Vicious Rumors now has a guitar team on caliber with the times of the legendary Mark McGee. Of course, in this context Greg Christian (Testament, Trauma) was a special guest. Greg is a longtime friend, it was a pleasure to work with him. He really contributed to a thundering rhythm section with Larry.” Guitarist Cody Green, who contributed two haunting solos on ‘Long Way Home’ and ‘Any Last Words’, also deserve a mention. Green also helped out on bass during the tour. Thorpe: “Cody will always be part of the Vicious Rumors family. Robin Utbult from Sweden will be handling the bass on the Celebration Decay tour.”

The album was recorded and mixed between November 2019 and February 2020 at the Trident Studios in Pacheco, California, by Geoff Thorpe and Juan Urteaga. “There’s no other Vicious Rumors release that I worked as hard on as I did on Celebration Decay,” says Thorpe. “After all, when you get the opportunity to bring out a new album, you really have to give it your best shot. Of course that’s what I did with all other Vicious Rumors cuts, but with a perfectly oiled metal machine like our current line-up, it was even more fun than usual.” And that’s precisely what you hear from every single note on Celebration Decay!

Celebration Decay will be released as a CD DigiPak version, 2LP version, download and stream on August 21st 2020 through SPV/Steamhammer: https://ViciousRumors.lnk.to/CelebrationDecay 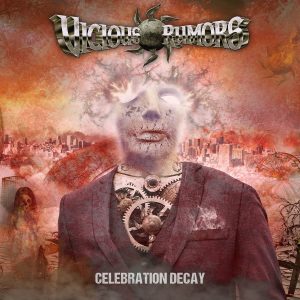