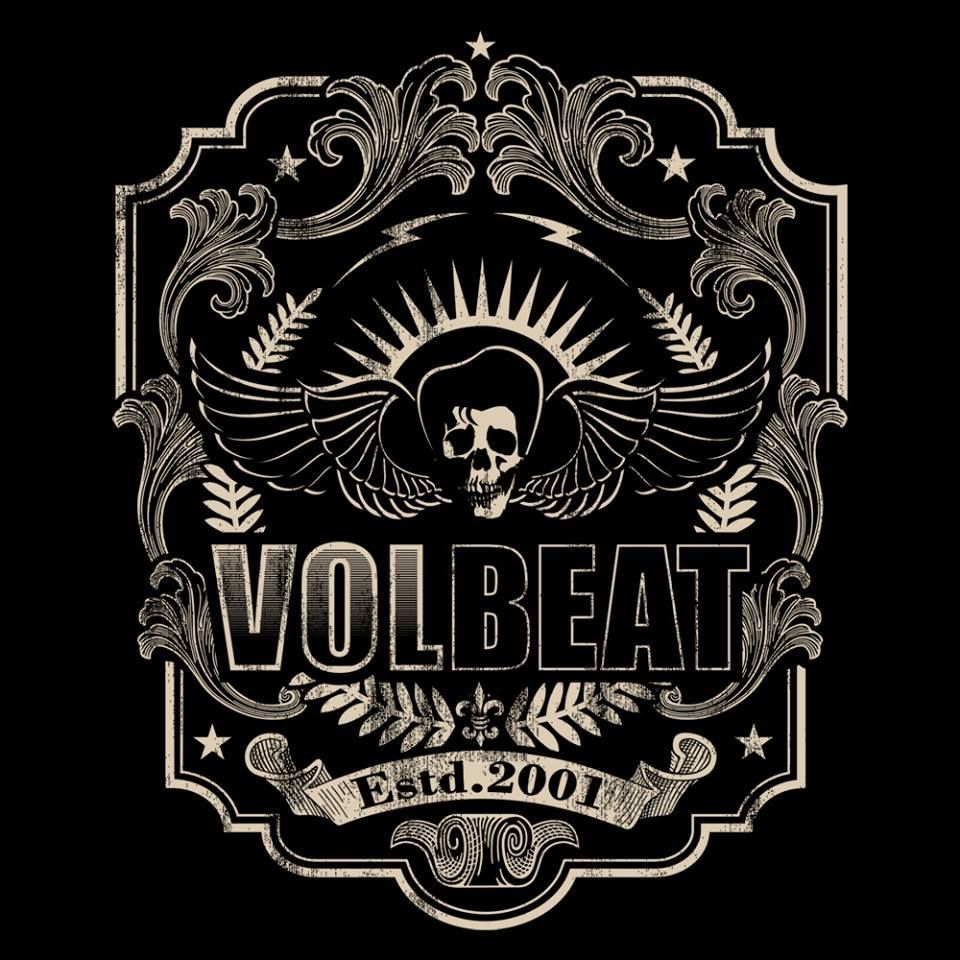 22nd November 2018 0 By John Deaux
On August 26, 2017, VOLBEAT became the first Danish band to headline and sell out their hometown venue, Denmark’s Telia Parken, setting the record for the biggest show by a domestic artist in Denmark ever with over 48,250 people in attendance.
To commemorate and immortalise the record-breaking event, the band will release their live album and concert film, Let’s Boogie! Live From Telia Parken, on December 14th via Universal Music Group.
Speaking about the historic show, lead singer Michael Poulsen commented, “Headlining Telia Parken was a dream come true, and we’re humbled and honoured that so many members of the Volbeat family came from far and wide to celebrate with us. We’re thrilled to be able to share what was a milestone night for us with everyone.”
The album and concert film will be available in the following configurations: Blu-ray/2CD, DVD/2CD, 2CD, 3LP vinyl, and digitally through all major DSPs.
Pre-order Let’s Boogie! Live From Telia Parken on all formats here: https://umg.lnk.to/letsboogielive
Featuring 26 tracks, Let’s Boogie! Live From Telia Parken includes live versions of VOLBEAT’s chart-topping hits “Still Counting,” “For Evigt,” “The Devil’s Bleeding Crown,” and “A Warrior’s Call” as well as a live performance of a new song, “The Everlasting.” Special guests on the album (in order of appearance) include Mille Petrozza (Kreator), Johan Olsen (Magtens Korridorer), Mark “Barney” Greenway (Napalm Death), Lars Ulrich (Metallica), boxer Mikkel Kessler, and Danko Jones. Find a full list of guest performers below.
VOLBEAT emerged from Copenhagen in 2001. Since then, they’ve tirelessly clawed their way to hard rock’s upper echelon with endless touring and a string of six beloved full-length albums. Their last studio album Seal The Deal & Let’s Boogie debuted at #1 in seven countries (Germany, Denmark, Sweden, Finland, Belgium, Austria, and Switzerland). In Canada and Norway, the new album entered the charts at #2, in the USA at #4 and in the UK at #16.
Tracklisting:
1. The Devil’s Bleeding Crown
2. Heaven Nor Hell
3. Radio Girl
4. Lola Montez
5. Let It Burn (feat. Mia Maja)
6. Doc Holiday
7. Sad Man’s Tongue
8. 16 Dollars
9. 7 Shots (feat. Mille Petrozza and Rod Sinclair)
10. Fallen
11. Slaytan
12. Dead But Rising
13. Goodbye Forever
14. Maybellene I Hofteholder
15. The Everlasting
16. For Evigt (feat. Johan Olsen, Mia Maja and Rod Sinclair)
17. Evelyn (feat. Mark “Barney” Greenway)
18. Lonesome Rider
19. Seal The Deal
20. The Garden’s Tale (feat. Johan Olsen)
21. Guitar Gangsters and Cadillac Blood (feat. Lars Ulrich)
22. Enter Sandman (feat. Lars Ulrich)
23. A Warrior’s Call (feat. Mikkel Kessler)
24. Black Rose (feat. Danko Jones)
25. Pool Of Booze, Booze, Booza
26. Still Counting