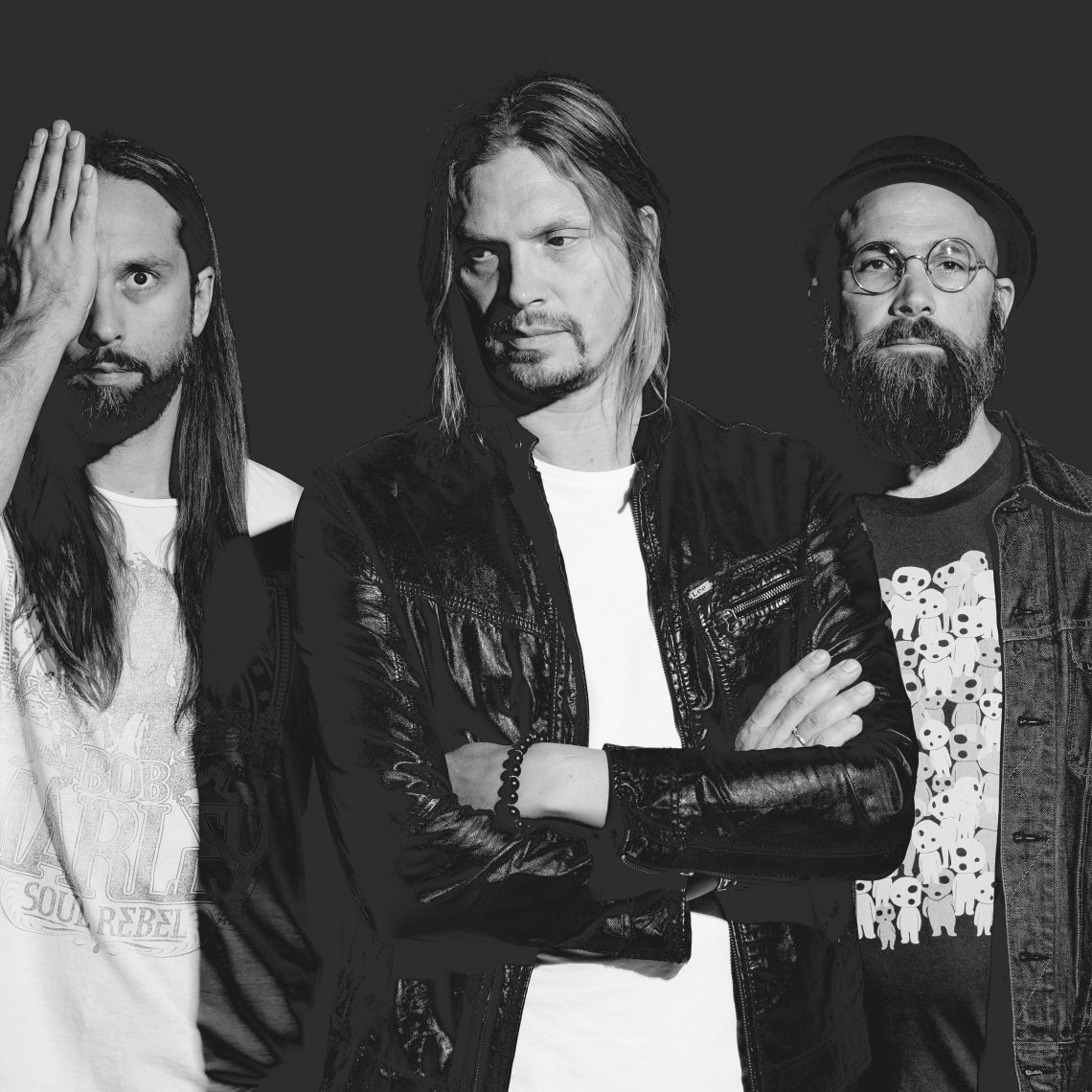 Award winning cinematic Finnish rockers Von Hertzen Brothers are back with a brand new video for their exceptional track Long Lost Sailor, taken from their brand new album War Is Over which is out now on Music Theories Recordings/Mascot Label Group.

The chart topping band have had three #1 albums (Stars Aligned, New Day Rising, Love Remains the Same) and another two Top 5 albums (Nine Lives, Approach) in their homeland. This has led to them scooping an Emma Award (The Finnish Grammy) and a Progressive Music ‘Anthem of the Year’ Award as well as nominations and plaudits along the way due to their ability to blend complex arrangements, expansive musical landscapes and surging tension all entwined with gloriously uplifting melodies.

It is this sonic exploration that has seen them blaze a trail across Europe since 2006, leading them to play with artists from Foo Fighters, 30 Seconds to Mars, Neil Young, Biffy Clyro, The Wildhearts and ZZ Top to Anathema and Opeth.

War Is Over follows on from 2015’s acclaimed New Day Rising and saw the band take a new approach to their songwriting technique. Brothers Mikko, Kie and Jonne von Hertzen took time to write seperately. “Our family has a summer cottage outside Helsinki”, explains Kie. “All three of us would take turns to withdraw and head up there to write music. It’s a beautiful place in the inner Archipelago of the Eastern Sea. It’s where we used to spend our childhood summer’s, so all of us have a deep and personal connection to the place. The main part of composing happens there in total peace and quiet.”

While seeking to build on the bands long standing domestic success, the band has looked to assemble a new team around them globally to help them replicate this internationallyThe recent appointments include of both new management & booking agents while also most recently signing a new worldwide deal with Mascot Label Group, home to Joe Bonamassa, Black Stone Cherry, Black Country Communion, Monster Truck, Ayreon & Beth Hart to name but a few.

Following New Day Rising the trio wanted to invert themselves, strip everything back and except for drums, play all of the instruments and produce the record themselves. “We wanted to re-invent the inspiration and energy in our doing. We had a discussion between us about if we still have it in us, and whether we are still up for this?” Kie ponders. “We wanted to break everything we’ve built into pieces and start again afresh. After doing this for years, we had to ask ourselves whether we still have the passion and music within us? After the last tour, we planned in having an open-ended break before starting to dig deep in writing new music. To our relief songs started to sprout” he reveals. After getting inspired by each others new songs, we realized that we are on a VHB mission, we’re not going to bend and break.”

Mikko wrote most of his lyrics whilst on a one month break in India during January 2017. A connection worth mentioning considering his long association with the country. Back in the day, he spent seven years living in an Ashram with the spirutual guru and leader Amma, also known as ‘The Hugging Saint’. During his twenty years long association with the country and it’s music, one can hear the influences seeped to the VHB songs. As an example, one of the songs of the new album called To The End of the World brings in these was written in an Indian scale.

The album was produced by all three brothers between Helsinki and Porvoo. Each one of the brothers produced their ‘own’ songs; Mikko wore the producers hat on songs To The End of the World, The Arsonist, Frozen Butterflies and Beyond Horizon. Jonne on Blindsight and Kie on War Is Over, Who Are You?, Long Lost Sailor, Wanderlust and Jerusalem – which also features Janne ‘Burton’ Puurtinen of Finnish rockser s HIM on keys.

For the new and fresh War is Over the band drafted in an old friend and welcomed back drummer Sami Kuoppamäki; one of Finlands finest drummers, who played on the 2006 Emma Award winning Approachalbum. Known as the drummer for the acclaimed Finnish cult band Kingston Wall, his talents have been used also for the finnish metal giants Apocalyptica and Stratovarius.

They are also pleased to announce that Sami and their Swedish friend and amazing keyboard player,Robert Engstrand, will be joining them for both of our upcoming tours. Robert is best known for his work with Turisas and the Swedish prog band The Flower Kings.

War Is Over isn’t a concept album, but the War theme does run through key songs. “There is this underlying texture throughout the album, which I see as a huge question mark: ‘what are we as humans doing to preserve a loving and kind world? Why are we fighting every day and blaming others for our problems?’” Mikko remarks before adding there is “anxiety and the constant struggle, so, come and join this movement, let’s not succumb to fear.”

Reflecting the nature and tone of the record, the art work soon followed. A cover was needed to be as plain and simple as possible. “We wanted a Dove of Peace” Kie adds. “Our own Dove of Peace, a VHB Dove of Peace.” So they enlisted the help of Tero Ahonen, an enthusiastic graphic designer and photographer from Helsinki to take over the concept. Listening to the album and its atmosphere, he came up with the mosaic idea and spent a week painstakingly putting together the mosaic design piece by piece to create the wonderful cover.

CELEBRATE THE LIFE AND MUSIC OF GEORGE HARRISON, WITH A SPECIAL REISSUE OF CONCERT FOR GEORGE