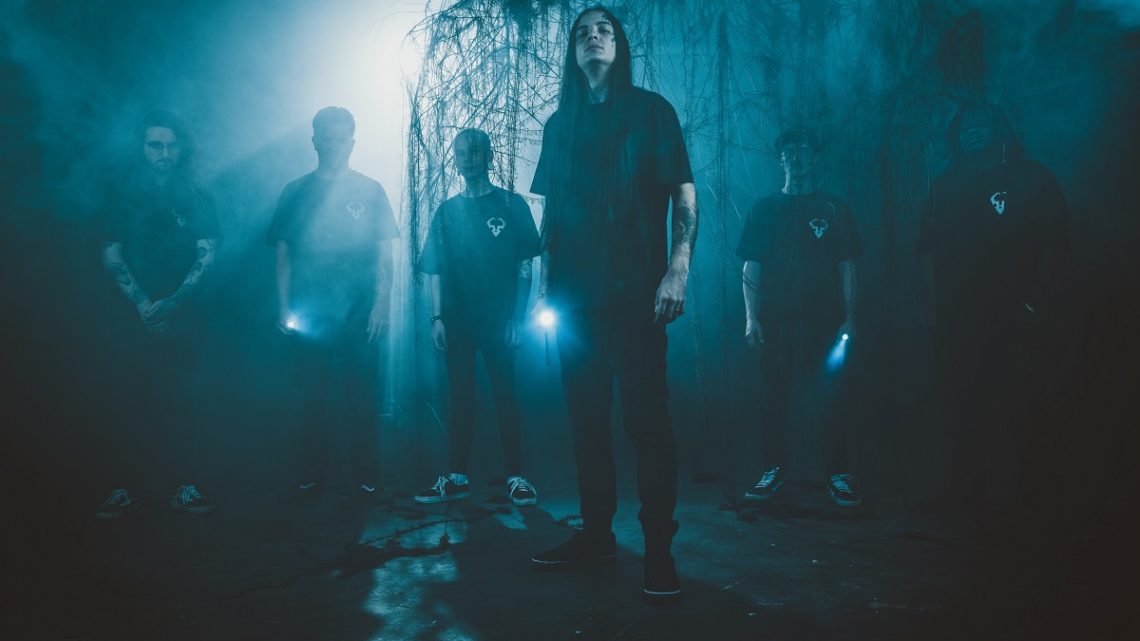 The band comment on signing to Unique Leader: “We’re extremely excited to announce signing to the legendary label Unique Leader Records. Joining this label has been a dream for us since the band first started and it feels incredible to be on such an insane roster.”

An unending sea of carnage, a God-turned-beast devouring everything within its path, an epic, sprawling tale of the consumption of galaxies and their inhabitants – and the duality of battling deities that takes place to bring the reign of Praenuntius to an end. What does this all mean? Simply put, it means Vulvodynia – South Africa’s premium death metal export – are back with Praenuntius Infiniti, their fourth full-length release and a label signing to boot. Completing the tale established in their critically acclaimed 2015 EP Finis Omnium Ignorantiam, Praenuntius Infiniti is one hour of flesh-melting, bone-busting death metal, infused with slamming elements and spine-shrinking breakdowns that capture the very crux of heavy, intense music. Produced by Christian Donaldson (Cryptopsy), the band’s Unique Leader Records debut displays Vulvodynia’s continued maturation and incorporation of melodic, technical and hyper aggressive elements into their backbone of brutal slamming death metal, to achieve what stands as their most diverse, engaging and immolating offer to date.

On new album Praenuntius Infiniti, they continue: “This album really takes the Vulvodynia sound to the next level and incorporates some new genre styles that we grew up on such as tech and melodeath. It was an incredible challenge writing and recording this album during a pandemic, but we put our hearts and souls into this release and we’re honoured to present an album that we’re extremely proud of.”

On the concept, the band conclude: “Praenuntius Infiniti tells the story of an interdimensional godlike being and his quest for ultimate power. After being cast out into the abyss by the elder Gods, Praenuntius begins devouring all of the known Multiverse on his journey to divine omnipotence. At the end of our 2015 release Finis Omnium Ignorantiam the earth gets eaten and travels through centuries of darkness down his gullet into the eternal wasteland of galaxies. The heavens are slowly torn asunder as the Gods scramble for a plan to defeat him. Battles rage and drama unfolds as the earth and other planets within his belly try to fight off the ruthless invasion of his spawn. Shall the Gods prevail or shall Praenuntius devour all!?” 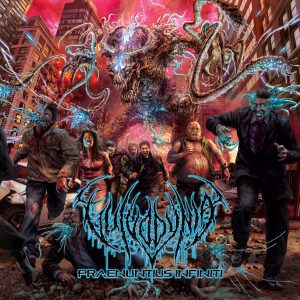 unsubscribe from this list    update subscription preferences Copyright © 2021 Hold Tight, All rights reserved.
You are receiving this email because you opted in and you are incredibly hot, with fantastic taste in music. Go you!

Add us to your address book

Want to change how you receive these emails?
You can update your preferences or unsubscribe from this list.