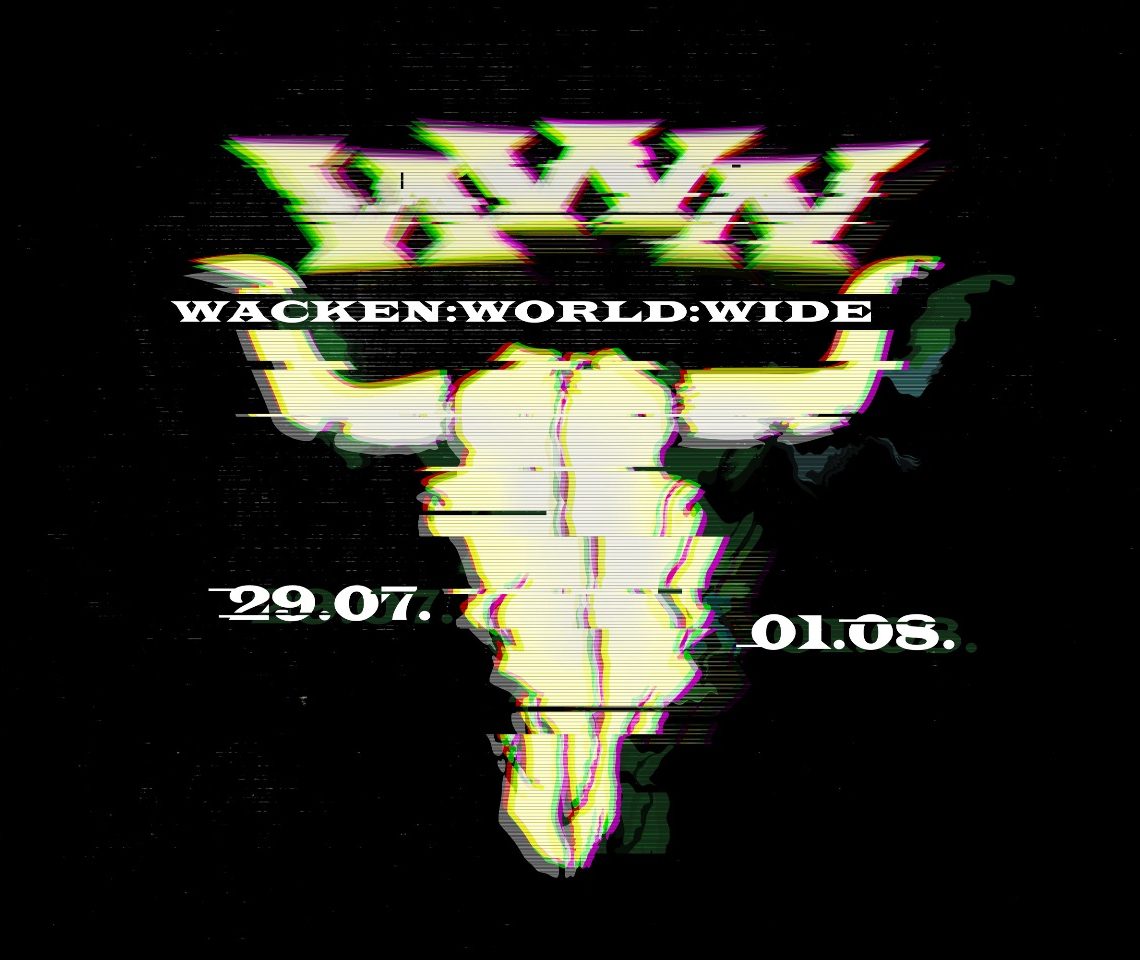 Wacken Open Air has recently announced the biggest Wacken ever together with long-term partner Telekom: Wacken World Wide. The digital streaming event will host the biggest mixed reality metal show in the world and will bring a completely new Wacken experience to the fans‘ homes.Wacken World Wide will take place in the originally scheduled festival period from July 29 to August 1, 2020.The fully digital approach creates mixed reality show concepts exclusively designed for a virtual stage never seen before. With its innovative design and technical implementation this is set to be a world premiere in the live music business! This special event is live and available for free online and via app on wacken-world-wide.com, MagentaMusik 360 andMagenta TV, as well as channel #DABEI!

Next to already announced W:O:A classics such as Blind Guardian, Heaven Shall Burn, In Extremo, Kreator and Beyond The Black performing on innovative, spectacular virtual stages, additional bands have been announced on the line-up today: Swedish heavyweight Sabaton is paving its way for the revolutionary digital festival together with Hämatom, who are joining the festival bill as well.

Holger Hübneron the new Wacken World Wide line-up addition: “We are very pleased to expand our line-up with Sabaton and Hämatom today! Both bands are famous for their spectacular shows with extensive productions and unique performances! We are also thrilled to unveil further highlights very soon!“, says the W:O:A festival co-founder.

Thomas Jensenadds: “Since our fans cannot come to Wacken this year, Wacken is coming home – worldwide!”,explains the W:O:A festival co-founder. “Thanks to lots of positive reactions to our first announcement, we are very much looking forward to our Wacken World Wide premiere and can’t wait to celebrate it together with fans from all over the world at home!“

In terms of music and content there is of course a full dose of heavy metal in good old Wacken style! In addition, promising newcomers of Wacken Metal Battle and Wacken Foundation will be part of the varied overall programme with exclusive interviews, talk rounds and behind-the-scenes content.

Wacken World Wide’s immersive technology connects artists and fans worldwide. The innovative XR-technology brings the virtual stage with precise camera tracking to life. The LED back wall, LED floor and fan interaction create an authentic stage feeling for artists and fans alike. Active hands-on programs and other exciting interactions keep fans close to the artists and virtually in front of the stage so they become part of this authentic live experience. For the perfect festival look WWW merchandise, original festival wristbands and special souvenir-tickets can be found on Metaltix.com.

The final line-up will be revealed soon! The biggest Wacken ever starts on July 29 on wacken-world-wide.com, MagentaMusik 360 and Magenta TV, as well as channel#DABEI!Keep your eyes and ears open! Wacken is coming home!