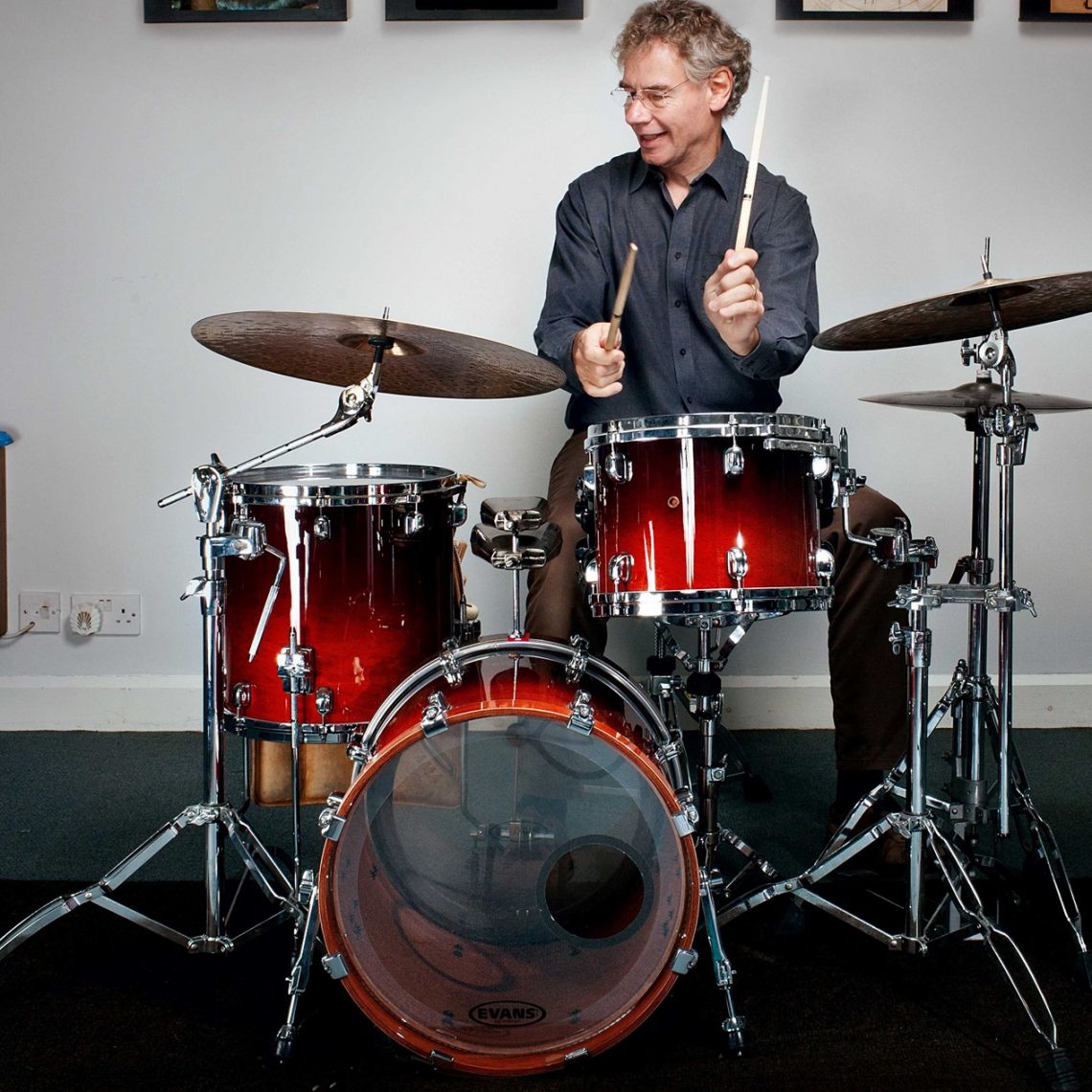 ‘Earthworks Complete’ is a Summerfold Records box set reissue of the entire back catalogue across the band’s 20-year career. 15 titles on 20 audio and 4 DVD discs include previously unreleased and little known material. 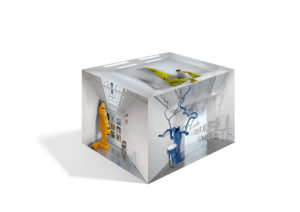 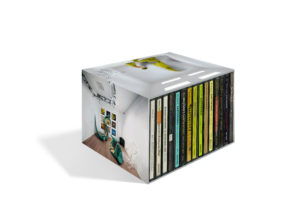