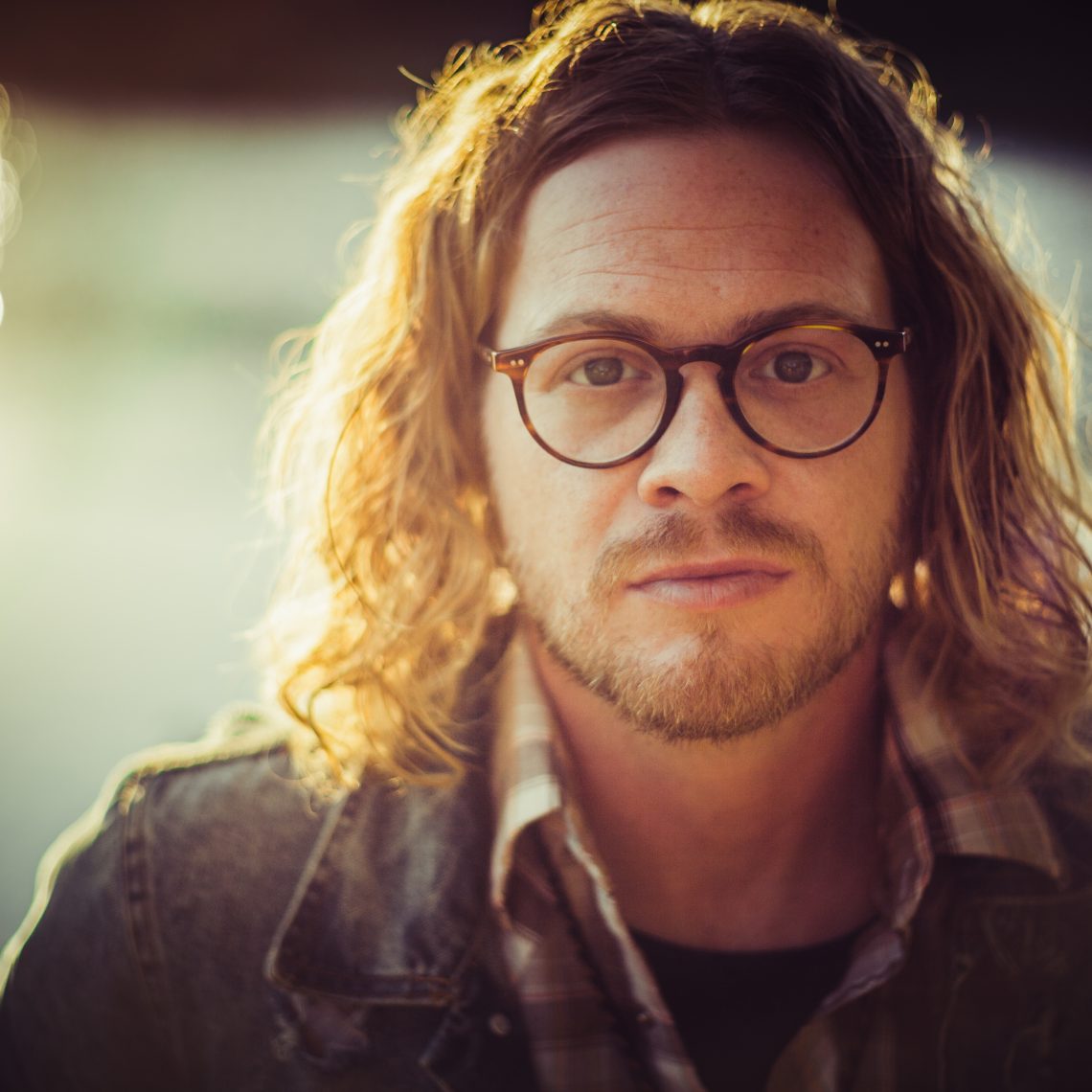 Kentucky-born, now Nashville-based, Kyle Daniel will be returning to the UK to play the high-profile C2C Country 2 Country 2020 festival. Though hailed as a rising talent in the world of Country, Kyle can’t be pigeonholed and differs from artists heard on mainstream Country radio as he brings new rock-sourced ingredients to the party, echoing his heroes The Allman Brothers amongst others.

Praised by Rolling Stone as having “the gravely twang of Steve Earle with Chris Stapleton’s range, plus bigger hooks,” the influential magazine listed Kyle Daniel as one of their 10 Country Artists You Need to Know. Their verdict: “His rich, melodic breed of baritone country is perfect for a moment that finally embraces the Stapletons and the Sturgill Simpsons of the world.”

Rolling Stone also recognised Kyle Daniel’s genre-crossing rock appeal, such as the “rocking bit of Stones swagger” in his single ‘Hangover Town’, showing that whilst his following is strong in the Country and Americana scene, Kyle’s range, appeal and fans do reach beyond those picket fence boundaries into Rock, Country Rock and Southern Rock territories.

Filmed in the Mockingbird Theater in Franklin, Tennessee, the video showcases the man’s vocals, vibrant energy and talent for harmony and melody, along with power chords and his band’s energy, attack, and wall of electric guitars.

Kyle values live performance and approaches it with passion and gusto. “At our live shows,” he says, “we’ve been taking the songs off the EP to the next level and dissecting them and seeing parts that we can enhance. And that chorus in ‘God Bless America’ is one of the best sing-along ones we got. It’s a snapshot of the rebellious nature of being an American.”

“Wearing his heart on a tattered sleeve,” said For Folk’s Sake (describing Kyle’s 5-track EP ‘What’s There to Say?’), “he pairs everyman lyricism with a rusty vocal akin to Blackberry Smoke, Will Hoge and Chris Stapleton, bristled with a warm guitar bravado. It comes as no surprise that he’s road-dogged as a guitarist for Clare Dunn, Jimmy Hall and Casey James, as well as opened for the likes of Jason Isbell and Miranda Lambert. These are rich, authentic stories told from the perspective of someone who’s wrestled with the ups and downs of being a touring musician.”

Since Kyle Daniel’s first visit to UK shores, during Country Music Week in October 2019, British fans’ reaction has been enthusiastic and outstanding, as Kyle himself acknowledges: “The amount of love that I have received since returning from the UK has been unbelievable! The fans that caught wind of our first appearances over the pond, or those who were able to catch one of our shows, are more than just fans; they’re family. I have never been welcomed with such open arms and acceptance in my entire life.

“I feel like the family that we are building overseas REALLY get it, and understand me as a person as well as an artist! They appreciate the importance of artistry/songwriting and I cannot thank everyone enough for the continued support. This time, we are going to have a few surprises up our sleeve, so I really hope everyone keeps a close eye on the schedule to see when we will ROCK this time around!”

This time around, Kyle will be rocking with his full band at the fabled C2C COUNTRY TO COUNTRY 2020 festival, making 4 appearances there, performing on the Spotlight Stage and around The O2 over the festival weekend. A great chance to catch this rising artist in his ascendancy. Kyle will be returning to the studio in May, laying down new tracks, then returning to the UK later in the year, taking them out on the road and back across The Pond.