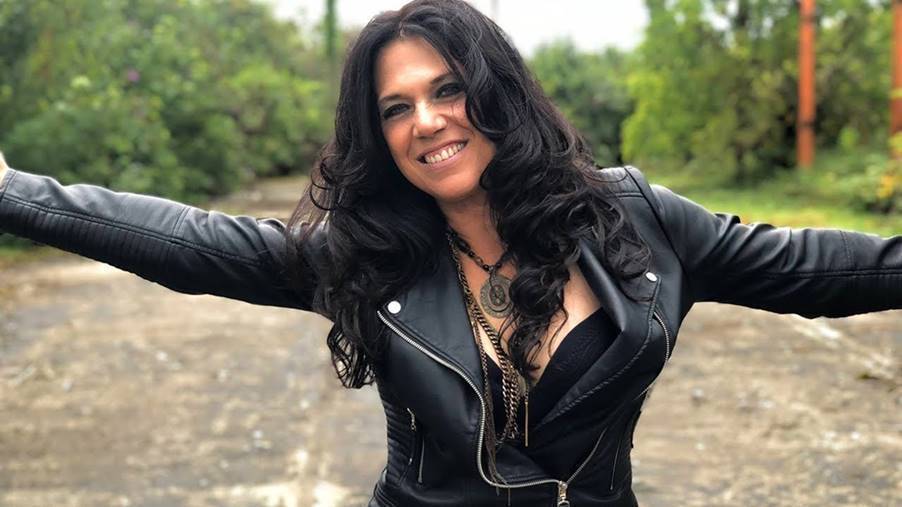 “Where Did You Sleep Last Night?” Sari Schorr Takes to the Piano and Brings a Folk-Blues Classic into Fresh Limelight & Relevance

New York Blues Rock singer/songwriter Sari Schorr releases her haunting new single: a cover of the folk-blues classic — “Where Did You Sleep Last Night?” Sari’s recording features a new musical arrangement and eloquently updated lyrics that shift the song’s focus onto events that sparked the birth of the Black Lives Matter movement in 2013 to protest police brutality and systematic racism that overwhelmingly affects the Black community. The song will be released on Manhaton Records from 6th August.

Like many folk-blues songs, “Where Did You Sleep Last Night?” — also known as “In the Pines” —has a fascinating backstory, and many interpretations exist. The song is believed to date way back to the 1870s, with the first recording of it being laid down in 1926 by banjo player Dock Walsh. The most famous versions were recorded by American bluegrass musician Bill Monroe (1941) and the iconic folk and blues singer, Lead Belly (1944), who recorded it many times. Modern artists have also performed and recorded the song, with Nirvana performing an unplugged rendition for MTV in 1994, based on Lead Belly’s version.

In its original form, “Where Did You Sleep Last Night” tells the tragic tale of murder after a man finds out his woman has been cheating on him. “Lead Belly’s version of the song is deceptively profound,” Sari explains, “To breathe new life into it, I reharmonized the chord progression to dramatically alter the mood and build tension to change the way people would hear the song. Moving away from the customary choice of acoustic guitar to feature a grand piano instead provided the perfect backdrop for the intensity of the lyrics. I’ve been performing songs from Lead Belly around the world for years, from Carnegie Hall to The Montreux Jazz Festival. It’s a great honor to share music from such an influential artist with a whole new audience.” 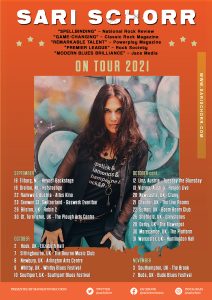 What’s more, Sari’s elegiac black and white video shows her playing piano and singing – the first time she’s been seen playing piano in one of her videos.

In other news for Sari’s many fans, she hopes to resume touring in the UK between September and November. Sari will be headlining most shows, playing some festivals, and will also appear with guitar legend Robin Trower at 3 gigs in November. She’ll play Bude Blues Festival 2021 on 7th November before she moves on to Germany.

See Sari’s website for full details. N.B. All tour dates depend on the COVID situation and the rules applying at the time.