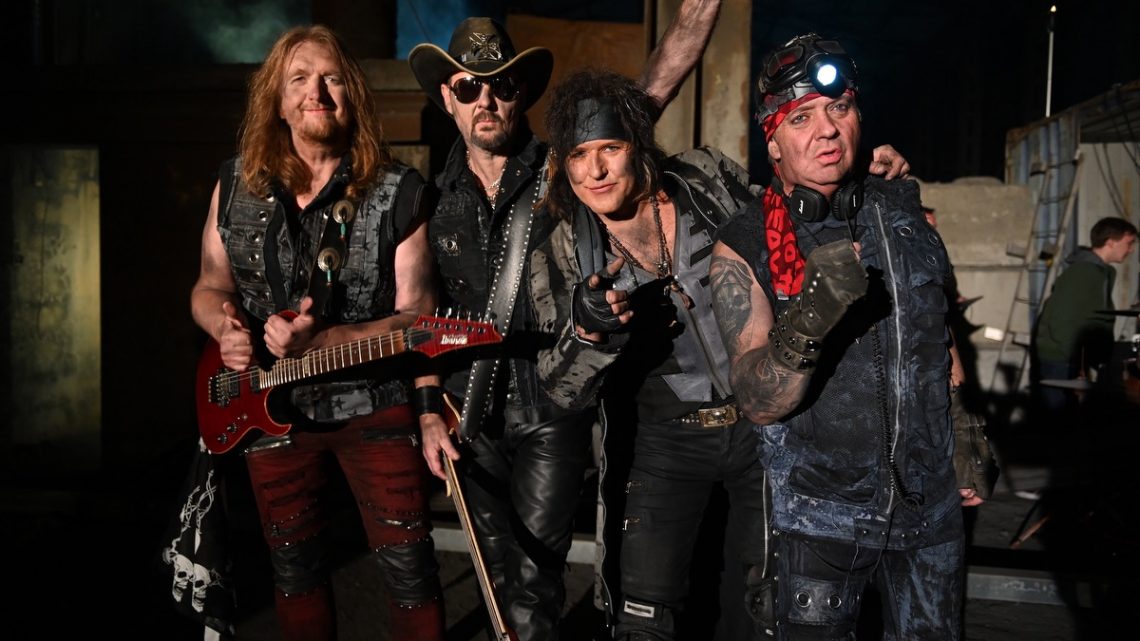 Norwegian hard rock band Wig Wam have reunited and are back with their first album release since 2012. The aptly entitled ‘Never Say Die’ is an exciting record that showcases all the elements that have helped the band forge their reputation: driving energy, unstoppable force and never ending fun!

Two singles from the album are available now: ‘Never Say Die’ and ‘Kilimanjaro’, which is released today. Vocalist Age Sten Nilsen says of the latter: “‘Kilimanjaro’ is a reflection on the reckless lifestyle lived on the road and what that lifestyle can do to you. Fame and constant living in that bubble and false reality can be just as poisonous as drugs. I chose to make the main character in the song neglect his own revelations about his messed up past. Now he is back, falling into the same trap, and ready to crack…again…”


‘Never Say Die’ is easily Wig Wam’s most complete album to date, offering twelve fresh sounding, breathtaking songs that wear loud guitars on their sleeves while still showcasing a a more mature approach to the band’s sound. The catchy hooklines and melodic hard rock anthems they are renowned for are still very much present, yet the feel of this album brings the listener directly in front of the Marshall amps!
Blowing your speakers with full on rock ’n’ roll, ‘Never Say Die’ is a hard rocking musical journey. With three gifted songwriters in the camp, the album shines, tweaks and pounds just the way a full blooded rock ’n roll album should.

Wig Wam is back and ready to take you the listener on a wild rock ‘n’ roll ride. 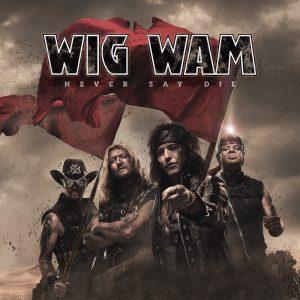