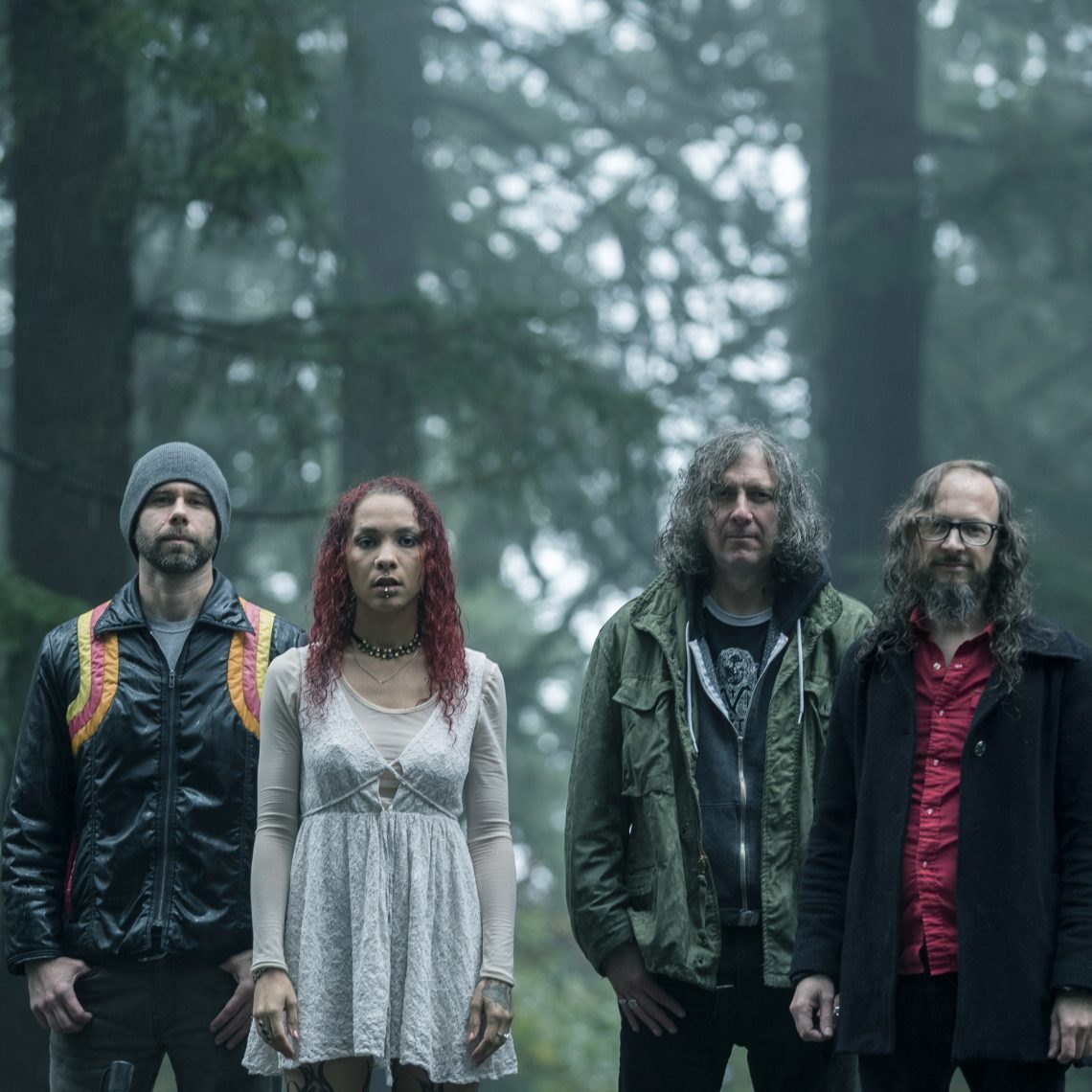 “We’ve always been a patient band,” said founding drummer Nathan Carson. “Thanks to all the touring Rob Wrong and I have done with Justin and Kayla over the last three years, we were able to make this album as a full-fledged, road-tested, family unit. Over twenty years, Witch Mountain has never peaked. Each record and show is better than the last. It was a tiny scene when we started, and it’s incredibly saturated now. But we’ve always had our own unique twist on Northwestern Doom that sets us apart. Can’t wait to share the latest and greatest album with our fans.” Listen to new track ‘Burn You Down’ here

The five-song release features the aforementioned new singer, Kayla Dixon, who had large shoes to fill when Uta Plotkin announced she was moving on following the release of Mobile of Angels. NPR said of Dixon’s abilities: “Kayla Dixon is a rarity in doom-metal, a singer with soul, dynamism, drama, control and poise. There’s proficiency in her voice, but she knows that the blues — especially heavy-metal blues — rolls like thunder and wanders like a diva dancing around. She’s got a gift for righteously nailing the perfect note.” 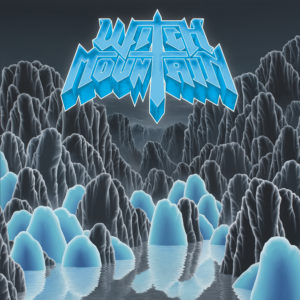