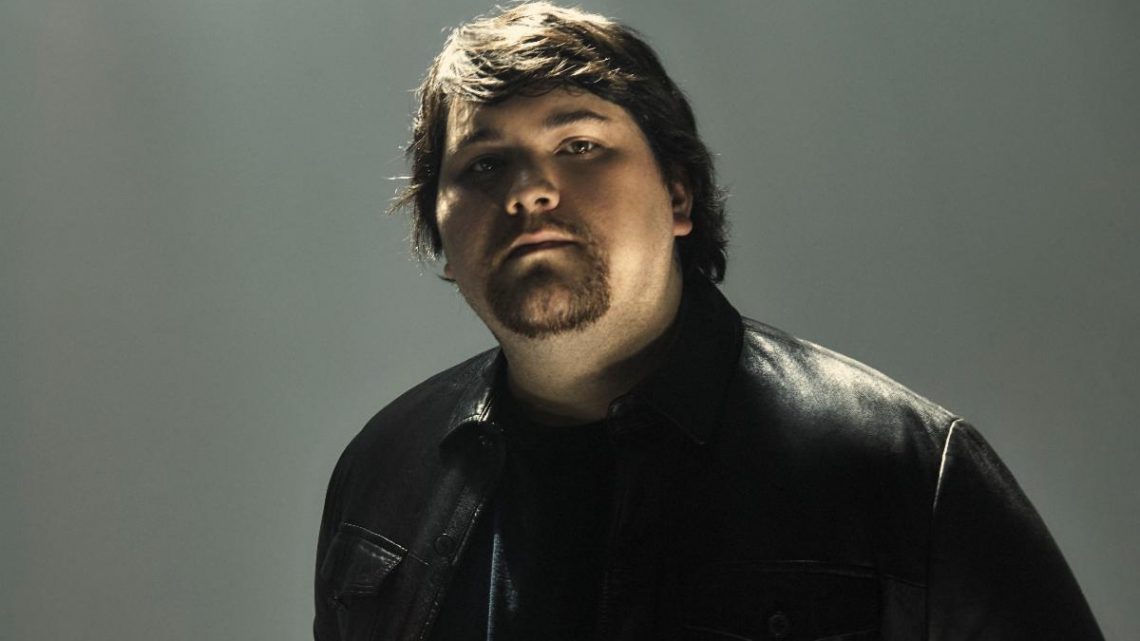 16th November 2020 0 By John Deaux
Everybody has a name they are born with. Having one of the most recognisable names in entertainment, Wolfgang Van Halen has been preparing to release music from his solo band Mammoth WVH for some time. That plan was altered when his father and guitar icon Eddie Van Halen called him and told him his cancer had returned. Wolfgang decided to put everything on hold to be with his father through his battle. During that time, Wolfgang was writing material for his upcoming solo album (available via Explorer1 Music Group/EX1 Records in 2021) for which the first single “Distance” would be born. The song is available via all digital service providers here: https://found.ee/MammothWVH.
“As my pop continued to struggle with various health issues, I was imagining what my life would be like without him and how terribly I’d miss him. While the song is incredibly personal, I think anyone can relate to the idea of having a profound loss in their life,” explains Wolfgang Van Halen.
Writing the song and performing all of the instrumentation and vocals for Mammoth WVH, “Distance” is an open letter to his father – one Wolfgang was fortunate to play for his dad and would become a favourite of Eddie’s – declaring “no matter what the distance is, I will be with you.” The video for the song is created from a collection of family home movies through the years and offers an inside look in to one of music’s most notable personalities. Chronicling the family through the years, the video ends with a touching voicemail left from Eddie to his son.

“I never intended ‘Distance’ to be the very first piece of music people would hear from me, but I also thought my father would be here to celebrate its release. This is for him. I love and miss you, Pop.”
An organisation that is very close to the Van Halen family is the Mr. Holland’s Opus Foundation. Eddie was very supportive of the organisation via numerous donations throughout his lifetime. Following in his father’s footsteps in another way, Wolfgang is donating his portion of all proceeds from “Distance” to the foundation.
“Our connection with Eddie grew out of his generous nature, his delight in seeing kids learn and play music, and ultimately understanding what’s important in life. Eddie lived out loud through his music, and I believe that he wanted to see that kind of expression ignite in the students. Music saved him and he loved giving back through what we do for kids through the power of music. Thank you, Eddie. We’ll never forget you.” – Felice Mancini, President and CEO, The Mr. Holland’s Opus Foundation
About Mammoth WVH:
First impressions last a lifetime. Wolfgang Van Halen has prepared a lifetime to make his first impression with his solo band Mammoth WVH. The songwriter, vocalist, and multi-instrumentalist worked tirelessly on material that would become his debut album – scheduled for release in 2021 via Explorer1 Music Group/EX1 Records. Playing every instrument and singing each and every note, his music presents a personal and powerful perspective, balancing memorable hooks and tight technicality. As many times as audiences have experienced his talent alongside the likes of Tremonti, Clint Lowery, and of course, Van Halen, Wolfgang prepares to step into the spotlight with his own brand – Mammoth WVH – for the very first time now.
About The Mr. Holland’s Opus Foundation:
The Mr. Holland’s Opus Foundation (MHOF) was inspired by the acclaimed motion picture Mr. Holland’s Opus, the story of the profound effect a dedicated music teacher had on generations of students. The Foundation keeps music alive in schools by donating musical instruments to under-funded music programmes, and providing vital services to school districts nationwide across the USA, giving economically-disadvantaged youth access to the many benefits of music education, leading them to success in school, and inspiring creativity and expression through playing music. Over 24 years, more than 33,000 instruments have been donated to 1,579 schools across the country. Visit https://www.mhopus.org for more information.
FIND MAMMOTH WVH ONLINE:
http://MammothWVH.com
http://www.EX1records.com