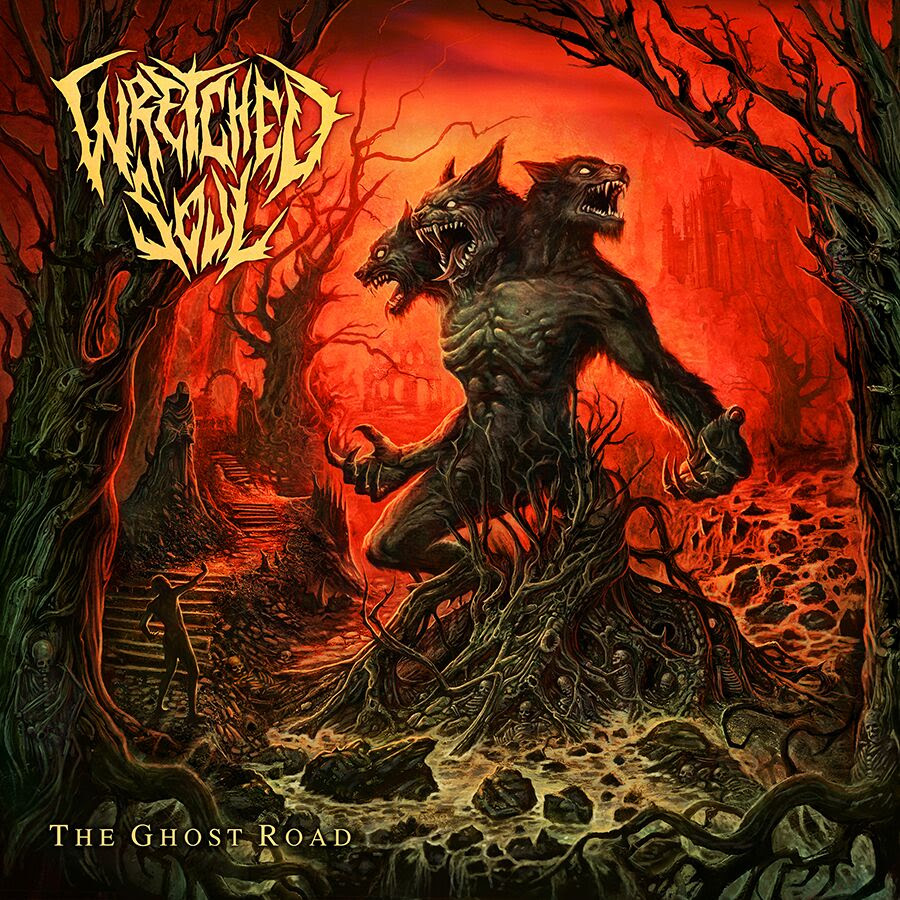 Is there a genre as representative of heavy metal as thrash? Arguably not. But it’s popularity often makes it an uphill battle to weed out the weak from those bands worth your time and hard-earned dosh. Canterbury’s Wretched Soul definitely fall into the latter. Bringing something a bit unique and interesting to the table, they are following up their well-received debut with The Ghost Road.

The Ghost Road is anything but formulaic. Though more than happy to pay tribute to the gods of yesteryear, such as Judas Priest or Mercyful Fate, Wretched Soul are just as comfortable tearing through music that sounds a little more evil, and a little less accessible. An ever-present feature of this record is the sheer volume of stunning thrash riffs – many of which carry a bit of a black metal edge. The guitar work throughout The Ghost Road is consistently excellent. Chris Simmons’s vocals are equally fantastic throughout the record as a whole. Whether he is belting out classic-sounding high notes or a visceral, blackened scream, he proves he is one of the strongest vocalists in the UK underground.

Necromancer is one of the more old-school sounding tracks – a complete riff-fest with massive hooks and a distinct ’80s vibe. The Ghost Road’s first single, War Wolf, is also one of the most extreme. War Wolf carries one of the strongest black metal influences on the album with it’s unrelenting ferocity. This is a circle-pit track for sure! Wretched Soul xemonstrate on Bury The Heretic their ability to write tracks that are undeniably huge and hooky, despite the harsher edge. The Ghost Road’s title track closes the album, and is in the running for the record’s strongest track. Epic in scale with a seriously sinister sound, The Ghost Road is the perfect way to close an album.

As strong and fun a listen as Veronica – Wretched Soul’s debut – was, The Ghost Road blows it out the water. The riffs rock harder, the vocals sound better, and the songs are just overall more enjoyable. Where Wretched Soul excel is their ability to acts as a bridge between reasonably accessible thrash and something a bit more sinister, a bit more extreme. 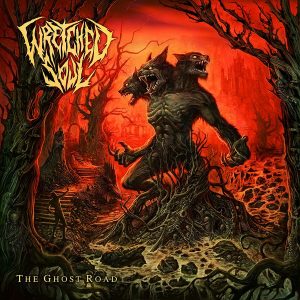 Check out Wretched Soul on Facebook, and preorder The Ghost Road here!