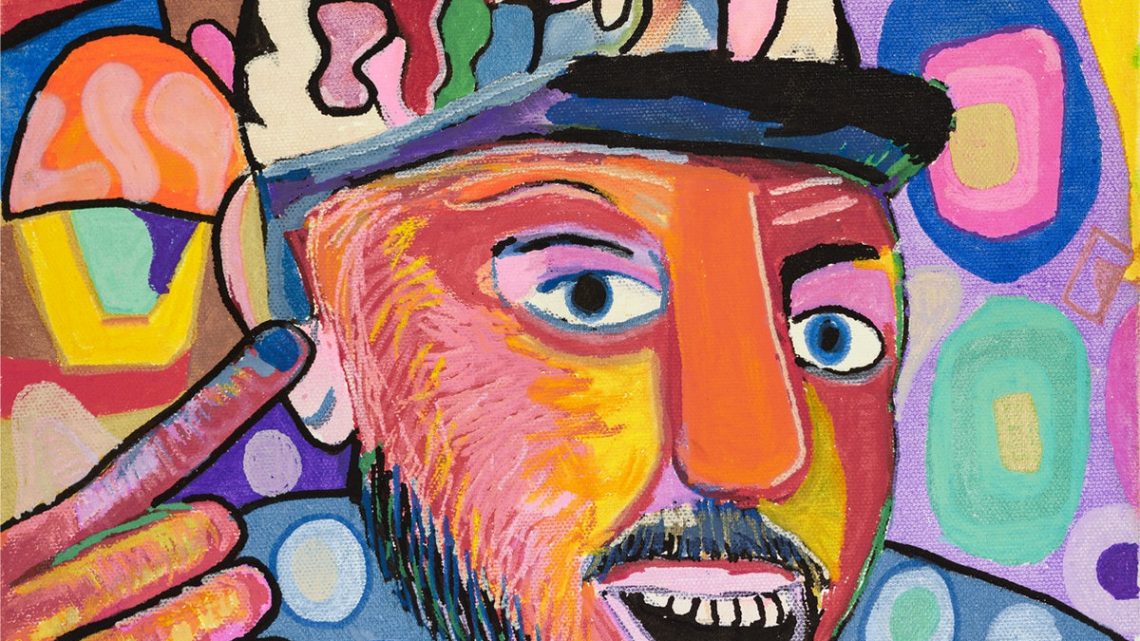 30th September 2021 0 By John Deaux
Wrongpop Records have announced a new charity compilation album in collaboration with Running Punks in aid of the Single Homeless Project, a London based charity that label founder Stephen Clarke works for.
Stephen is also a part of the Running Punks, (“we want to change lives for the better through showing those who don’t fit into the traditional running scene the benefits of running on the body, mind and soul”) and the album is a collaboration with founder, Jimmy Watkins – who has reviewed some of the featured bands whilst running on the Running Punks’ YouTube channel. 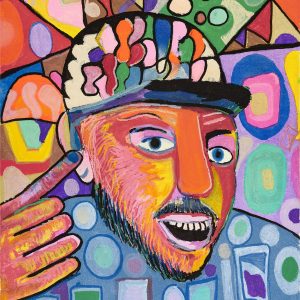 Jimmy is also an ex GB athlete, and along with fellow Punk Laura Hampson they’re both running the London Marathon on October 3rd in aid of the charity.
The album contains 32 tracks from the likes of Pigs x 7, Dream Nails, Penfriend, Castrovalva and Part Chimp alongside 9 exclusive from Hey Colossus, Gum Takes Tooth, Bilge Pump and more.
Set for release on 1st October ‘Running Punks X Single Homeless Project’ is available now from Bandcamp. The album will be up for a month before being taken down with all profits will go to the Single Homeless Project charity.
Order now: https://wrongpop.bandcamp.com/album/wrongpop-presents-running-punks-x-single-homeless-project