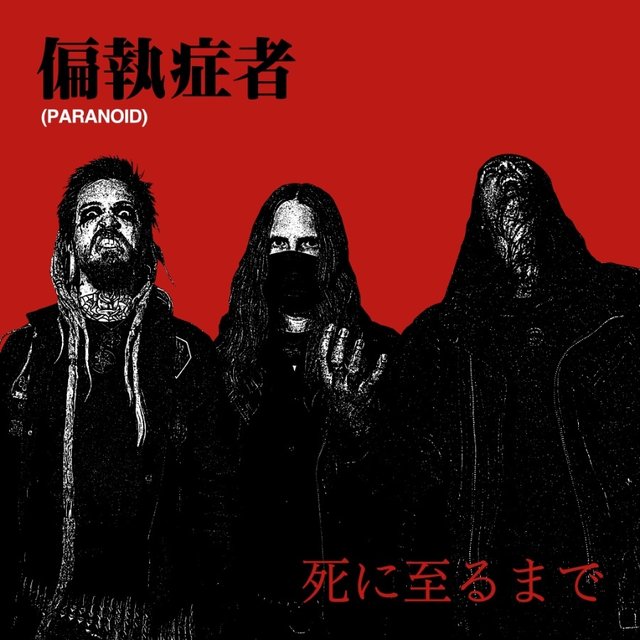 偏執症者 (Paranoid) releases third single  死に至るまで (Shi Ni Itarumade) from their upcoming album set for release on September 28th. 死に至るまで (Shi Ni Itarumade) is the closing song on the new album “Heavy Mental Fuck-up!” and are digging a hole into the underground. Welcome to hell eternal. The new album “Heavy Mental Fuck-up!” is released by The Sign Records in Europe and by Konton Crasher in North America. 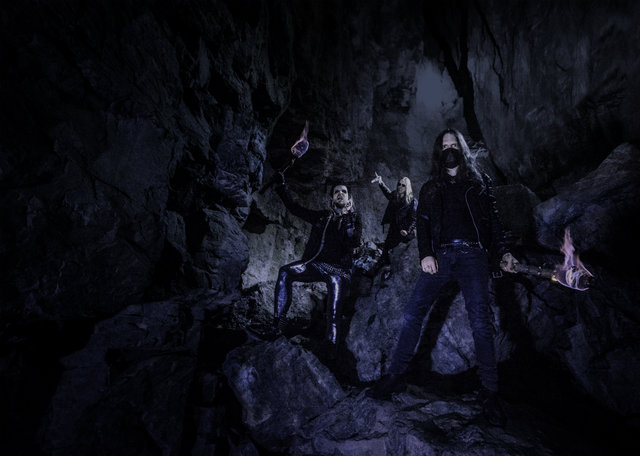 偏執症者 (Paranoid) have released their debut album Satyagraha and countless singles and EP´s. Releases have been made on labels as Svart, Southern Lord, D-takt och Råpunk and Konton Crasher. Tours have been done in USA, Canada, all over Scandivania, UK/Scotland and most of mainland Europe. The band is returning to the US for a new tour up on the album release. Members from 偏執症者 (Paranoid) are and have previously been active in bands such as Totalt Jävla Mörker, Desperat, Warvictims, Brottskod 11 and Hypertension that have brought us Swedish raw punk and speed thrash metal for more than a decade.