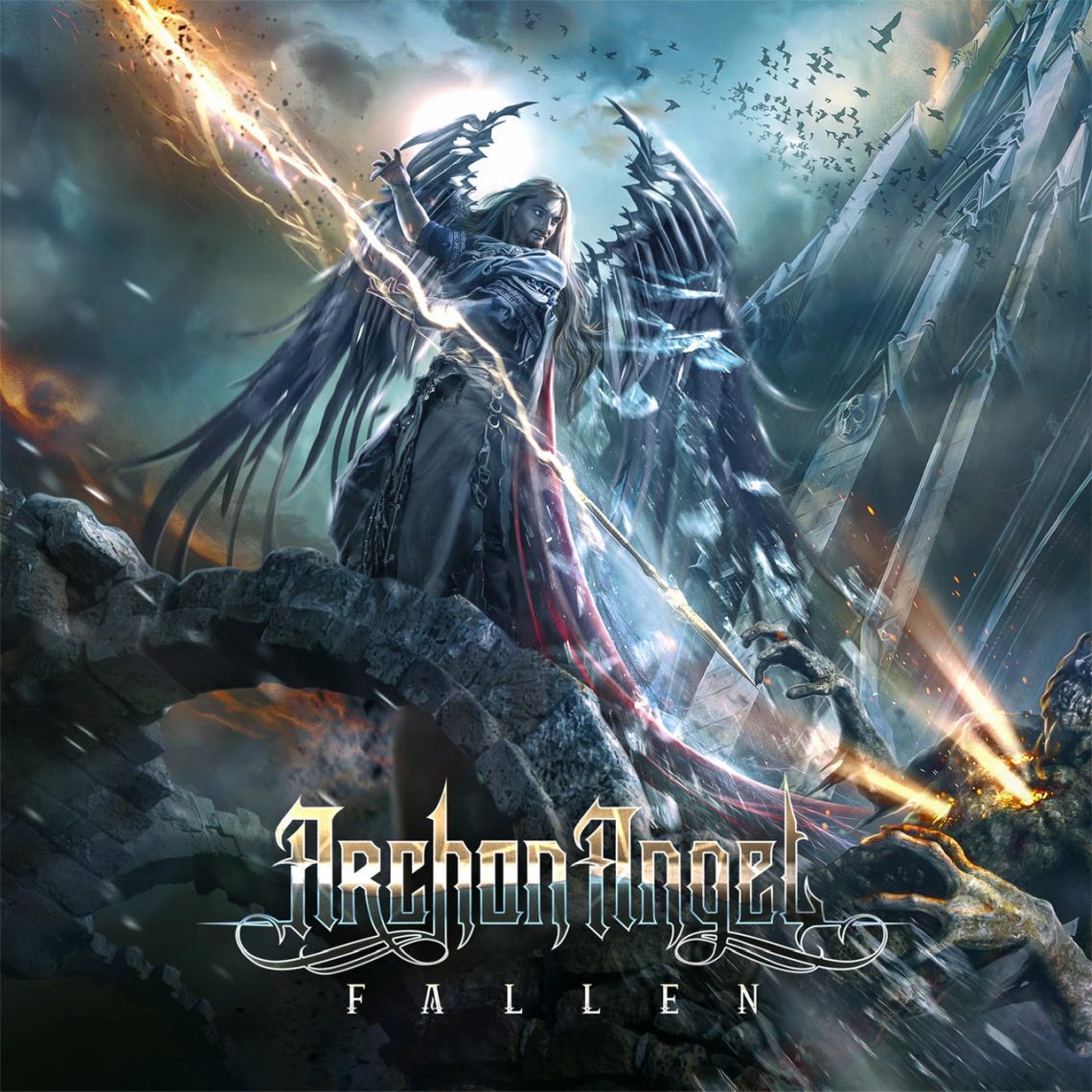 Whoever has been following 70000TONS OF METAL, The Original, The World’s Biggest Heavy Metal Cruise, over the past 9 years, does not only know that it is much more than just another festival at sea. They will also know that one of the things that make it such a unique once in a lifetime event is that even now, only 2 months before the Independence Of The Seas will take 3000 Metalheads and 60 world-class Heavy Metal bands from Fort Lauderdale, Florida, to Cozumel, Mexico, from January 7th to 11th, for Round X, the Skipper and his crew always manage to surprise fans with specials – including one time performances, album and band anniversaries, unexpected jam band constellations, and other premieres exclusively happening on board.

After recent additions such as Devin Townsend and Sortilège to the lineup that already features names like Emperor, Epica and Wintersun, 70000TONS OF METAL, The Original, The World’s Biggest Heavy Metal Cruise, is excited to announce another world premiere event on board, namely the very first live show by Zak Stevens’ new project Archon Angel. The band’s debut album “Fallen” will be released in early 2020 on Frontiers Music, with a music video for the title track and pre-orders for the album launching on December 4, 2019.

Don’t miss the boat! Visit 70000tons.com to book your cabin before they’re gone.