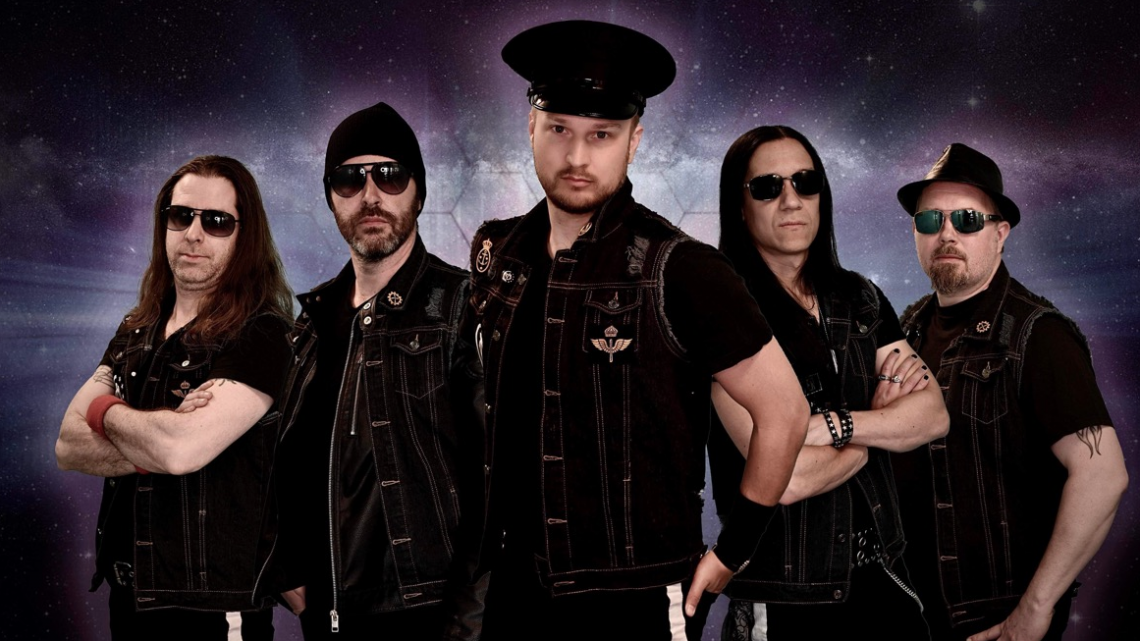 After an amazingly well-received first single, it’s time for CAPTAIN BLACK BEARD to release the next song from the upcoming studio album. “Physical” has all musical elements in place to be a new Captain Black Beard classic: AOR/hard disco beat, a pure anthem chorus and an epic solo, followed by a bridge that is so 80s that could perfectly make it to the next Stranger Things season soundtrack.

Grown out in the melodic era of the 80s, with more than ten years in the music business, the band turned some heads with its last album “Sonic Forces” and a new-found classy, disco-inspired AOR. It was time for Mighty Music to get into play.

“We’re absolutely fired up about signing to Mighty Music“, the band comments. “Our new album is a beast waiting to be unleashed. Is the world ready? Who knows… but Captain Black Beard is back on a new mission and with our mighty collaborators, success shall come our way“.

Captain Black Beard’s next album will be released this Fall.