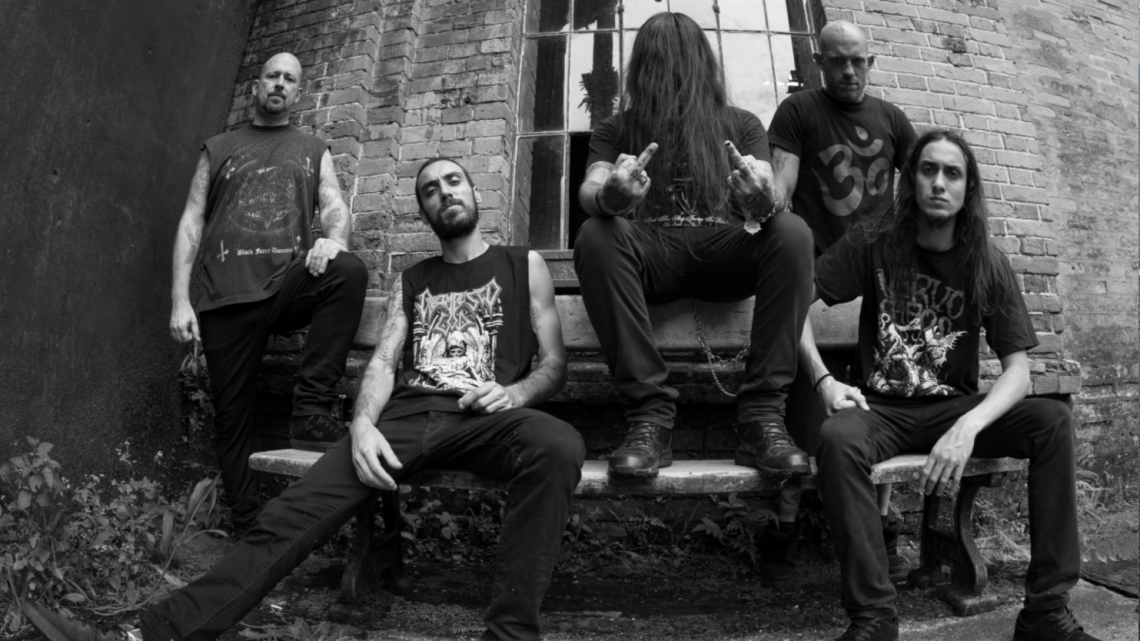 In the two years that passed since NERVOCHAOS released their last album “Ablaze”, a lot has happened to the world. The Brazilian death metal mammoths, however, stood their ground, taking the rare time off the road to write and record a new album – the tenth in their career. And to say “All Colors Of Darkness” is their most cohesive and strong effort to this date would sound weary and commonplace, so here’s proof: the first digital single “Wage War On The Gods”. Since the first second of music, the new Nervochaos song oozes brutality, wrapped in a tight blanket of technical prowess, with influences from the old death metal legends and their own pitch-black, occultist approach. 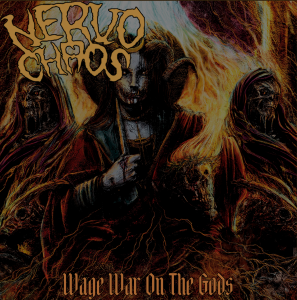 “All Colors Of Darkness” will be released in early 2022 via Emanzipation Productions.