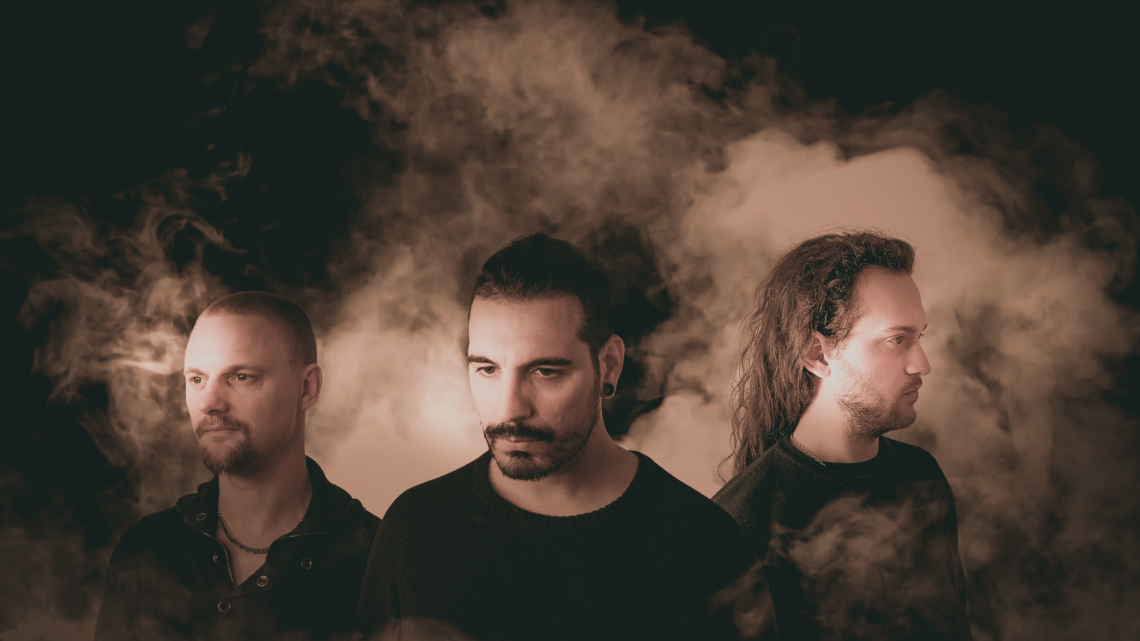 If the first song shown from the new TERSIVEL album revealed the brutal growth of the band, it’s now time to witness the new single from this Argentinian/Swedish trio. “The Ferryman” dwells on the same post-metal terrain as “Weeping Iron Tears”, but drifts dramatically into more melodic vocal grounds while keeping the expansive atmospheres that Tersivel seem to base the new album on. Plus, the lush keyboard arrangements show exactly just how detailed and lush the arrangements in “To the Orphic Void” will be.

Tersivel is an Argentine/Swedish band based in Malmö, Sweden. Officially founded in 2004 in Argentina.

Tersivel is a band of altering genres, perhaps centered around vivid soundscapes, where death/doom and post-metal converge. Paganism and heathenry, along with philosophical themes, are the lyrical spine providing support to the emotions of their music.

Tersivel’s “To The Orphic Void” will be released in CD and digital formats via UPRISING! Records on February 11th, 2022.