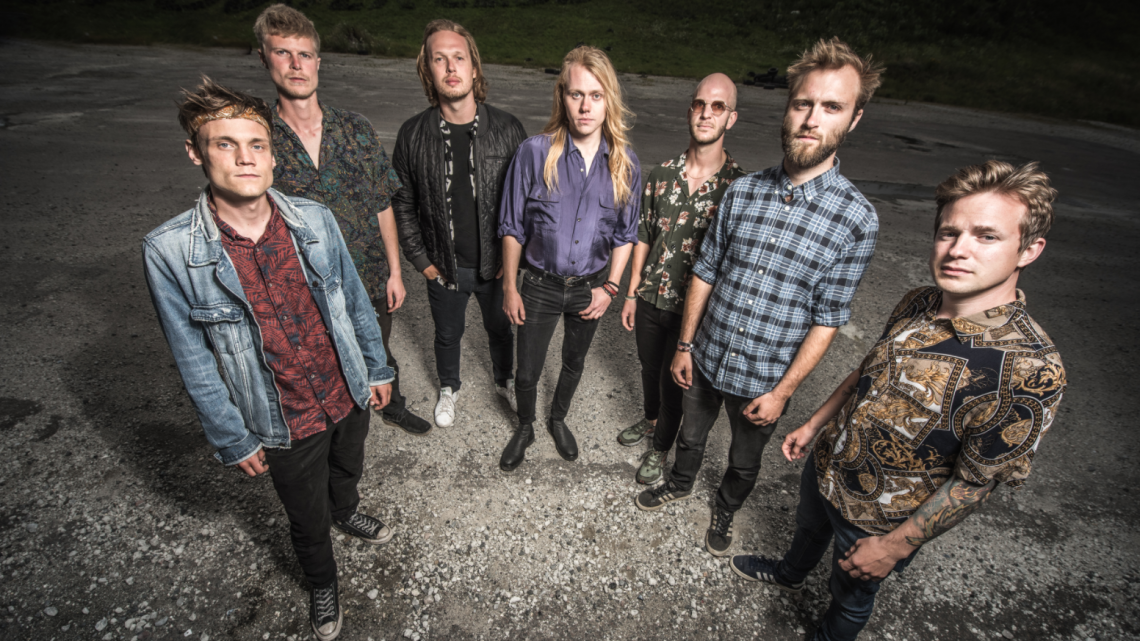 BOYS FROM HEAVEN‘s second single is a hard-hitting rock song, that bears the band’s signature 80’s inspired sound updated for the modern-day rock listener. Here, the band turns away from four-part vocal harmonies towards a more stripped-down, raw power rock sound. The song is in your face from the get-go, yet still clearly has its roots in catchy AOR melodic rock, as heard in both the track’s soaring lead vocals, as well as its lush lead guitar riff.

The spirit of the great eighties, captured in the modern studio. That is the essence of Danish rock group Boys From Heaven. The band, captivated by the sound of the late seventies and early eighties – with stadium rockers like Toto and Journey – write, record and perform epic and grandiose rock music featuring the likes of lush vocal harmonies, wide piano, and synth hooks, fiery guitar solos and an oh-so-smooth alto saxophone. But the boys’ inspiration is not just confined to the era of reverb and Ray-Bans. Traces of the classic rock sound, pioneered by bands like The Who, are also present in the septet’s signature song DNA.

All this is encompassed in the band’s debut album, “The Great Discovery”. The band has decided to produce the album themselves, with lead vocalist Chris Catton spearheading the process as mixing engineer, and the results speak for themselves: a sound with the audacity of a record written in the 1980s, and the punch of an album produced in 2020.

“The Great Discovery” will be released in digital, CD, and vinyl formats by Target Records (Mike Tramp, The Savage Rose) on October 23rd, 2020.