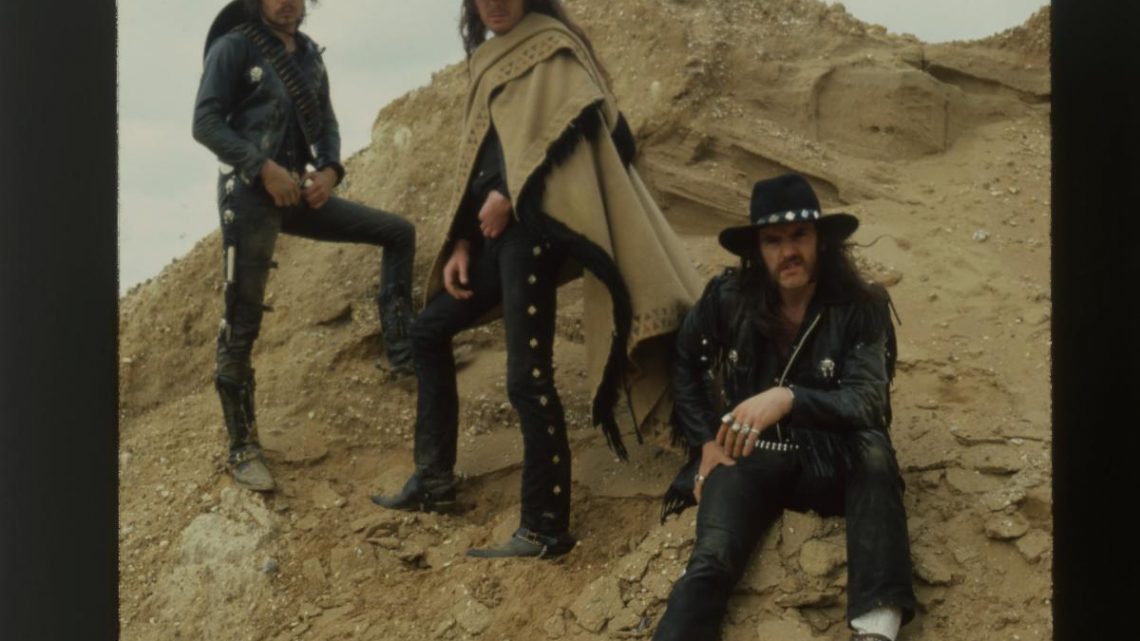 Ace Of Spades” Rings Down from Heaven!

10th August 2021 0 By John Deaux
As the townsfolk of Weert in the south of the Netherlands gathered for the local Torenfestival on July 17, 2021, it is fair to say they did not expect to hear MOTÖRHEAD’s iconic, thunderous classic outlaw rock’n’roll anthem “Ace of Spades’ ringing from the church bells! Yet that is precisely what happened, as local guitarist Jitse Zonneveld partnered with keyboardist and bell-ringer Frank Steijns to perform an unforgettably unique version of the worldwide classic involving Zonneveld shredding the riffs while Steijns hammered the keys/bells to achieve a wonderfully unique performance of the eternal international hit.
The response locally was uproariously enthusiastic, as locals loved it, and even Dutch national TV reported the performance.
While it’s fair to say that Lemmy would’ve been at first a little perplexed at hearing MOTÖRHEAD cascading from the bell tower of a local church, he’d have been delighted to know that Motörmusic had forced its way into such rarified air and received such an overwhelmingly positive amount of support.
It’s also worth noting that Steijns plays in Andre Rieu’s Johan Strauss Orchestra, which is quite something when you consider that Andre Rieu is Holland’s biggest export…yes…bigger than tulips and cheese! You can enjoy the performance for yourself here:
MOTÖRHEAD online:
Facebook
Twitter
Instagram
Spotify
YouTube
Official Motörhead

Return of a Rock Goddess Jaime Kyle Announces Her New Album and the Release Date for its First Single, ‘Wild One’