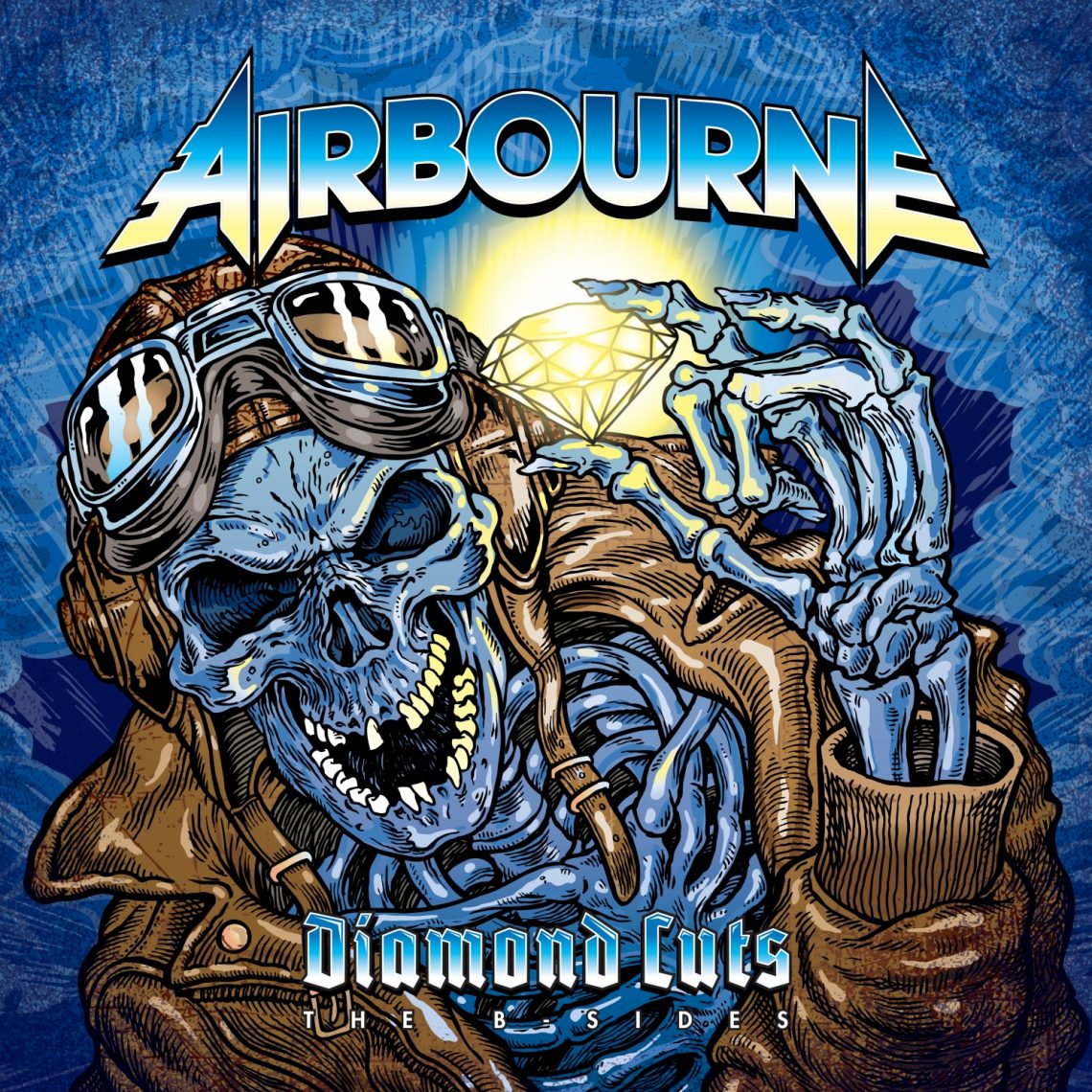 Australia; such a wonderful place…everything in the sea surrounding it wants to eat you before you can get there…everything on land with more than one pair of legs wants to eat you if you DO get there, and where every band is essentially AC/DC (You don’t like AC/DC? Then the people will kill you too…) but, all jokes aside…no one can question the legacy that the rock ‘n’ roll legends have created over the past 40-odd years and it’s only natural that in that time they’ve influenced a band or two…cue AIRBOURNE. The Aussie rockers, fronted by Joel O’Keefe dropped their debut back in 2007 and have since grown into one of the most revered live bands in the world, with their abundance of energy and penchant for killing it the old way…and this year they are treating fans to a collection of B-Sides on their new record entitled Diamond Cuts…a bit of an oxymoron if you ask me, but, let’s check it out…

We open up with “Stand & Deliver” and quicker than you can say Adam Ant? We’re greeted with some real gritty, up-tempo guitar, ascending towards Joel’s rough and ready vocals…he’s incredibly bold and frantic, commanding your full attention with his raw delivery before we’re met with a classic solo, leading onto a steady bass-fill…it ticks all the required boxes as a rock ‘n’ roll track and frankly this is rock music 101, there’s nothing you can really fault here. “Red Dress Woman” follows up and I can’t for the life of me get the image out of my head that, this is what Chris De Burgh is like after a couple of pints…he won’t let it go mun! Move on Chris…move on…the song itself is considerably slower paced and plods along with a lack of necessity, coming across as a bit dull, even the solo here feels cliché….

If we focus on the highlights for a moment, “Heads Are Gonna’ Roll” stands out early on as a very good track; the rhythm, the swagger…it’s all turned up and there’s a solid groove here that’s really enjoyable, coupled with the gang-vocal led chorus, it’s fun and it’s a track you can get behind, likewise with the late flurry towards the end of the record with “Money” proving to be really up-tempo and vibrant, with a brief but slick solo, while “Party In The Penthouse” again utilises more melody and hooks on a track fans of THE DARKNESS will easily enjoy…sadly however, over the course of the album, what we mostly get is repetition and too often it feels like the songs blend into one long whiskey fueled blur…appropriate with closing track “Jack Attack” (I feel I need a bottle now) and I have to mention “My Dynamite Will Blow You Sky High (And Get Ya Moaning After Midnight)”…I’m sorry, what? There is a train station in north Wales laughing at the length of that track, seriously…I can’t be arsed to say the whole name of the song, let alone listen to the damn thing. Ultimately, what can be said? Fans are no doubt going to enjoy this extra dose and most old school rockers are going to find something to cling on to, afraid to let go of the past as they are, but really most of this is run of the mill…Airbourne can be great when they get going on stage but this records having trouble on the runway. 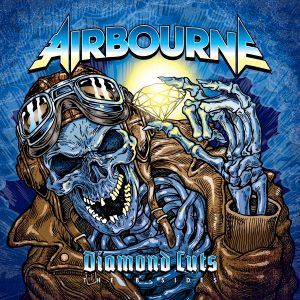 ‘THE BOOK OF SOULS: LIVE CHAPTER’ IRON MAIDEN LIVE ALBUM – TWO YEARS IN THE MAKING TO BE RELEASED ON NOVEMBER 17TH