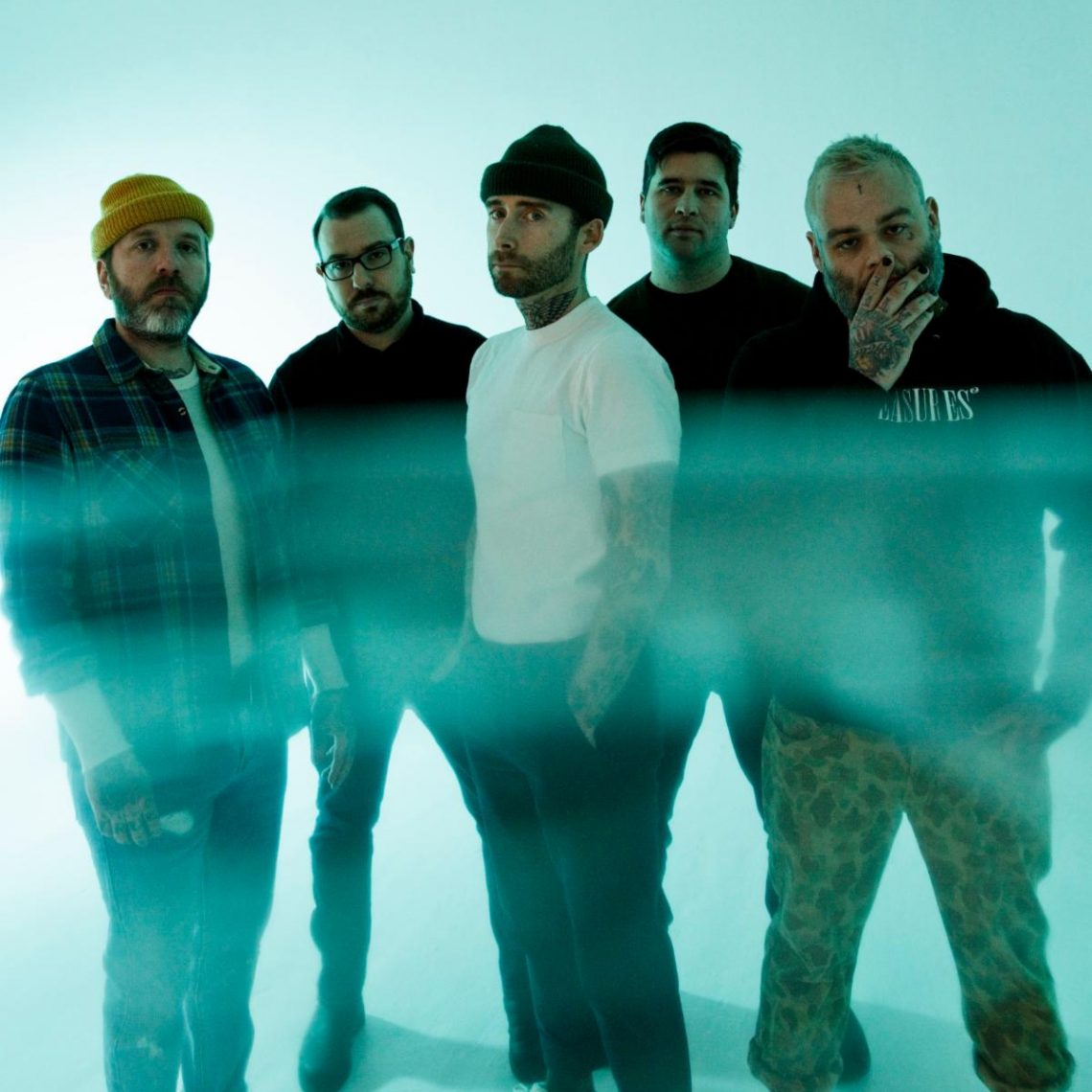 15th May 2020 0 By John Deaux
ALEXISONFIRE is set to officially release a fan-fuelled video for “Season of the Flood” tonight at 9pm ET / 2am BST via YouTube.

The video is notably comprised of footage shot exclusively by AOF concert-goers in Winnipeg, Edmonton, Calgary, and Vancouver. During the band’s January 2020 Western Canadian tour, fans were encouraged to shoot footage of the live performance of “Season of the Flood” from their mobile devices and submit it to the band. Earlier this week, Alexisonfire sent the finished video to everyone who submitted footage, ensuring their fans were the first to give their collective work a proper global debut ahead of tonight’s public premiere.

The premiere will be followed by a very special, one-time ‘watch party’ of Alexisonfire: Live At Copps, originally filmed on December 30, 2012 at Copps Coliseum in Hamilton, ON, on the Alexisonfire Youtube channel. Members of the band will join fans worldwide in conversation throughout the concert which features 24 songs first featured on the Alexisonfire: Live at Copps 4-LP release. Streaming begins HEREat 9:15pm ET / 2:15am BST. Fans are encouraged to sign up for mobile or email reminders for the live stream. In addition, four more live videos will be released on May 18 featuring footage from December 29, 2012, the last of four incredible sold-out shows that Alexisonfire performed at Sound Academy in Toronto. See below for setlists and pre-save links for May 18.
A handful of blu-ray copies of the Live At Copps concert will be made available on the Dine Alone Store. Fans can also purchase the Alexisonfire: Live at Copps 4-LP set at a reduced price starting today and running until Monday May 18 at: theonlybandever.com and the Dine Alone Store.
“Season of the Flood” is a seductive, hypnotic, 7-minute slow-burner anchored by haunting 3-part harmonies and heavy reverb-filled guitars produced by AOF long-time friend, the late Karl “Horse” Bareham (City and Colour), and mixed by Grammy-award winning Jacquire King (Tom Waits, Kings of Leon, Modest Mouse). The track comes on the heels of“Familiar Drugs” and “Complicit” released last year, marking the first time the band released new music in almost 10 years. “Season of the Flood” is available to stream and purchase via DSPs HERE. An official video for single “Familiar Drugs”, directed by Michael Maxxis (who directed AOF’s personal favourite video for “The Northern” and City and Colour’s “Fragile Bird”, “Thirst”, and “Lover Come Back”), is available to watch HERE. 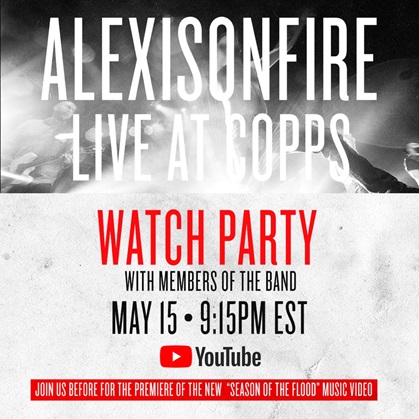