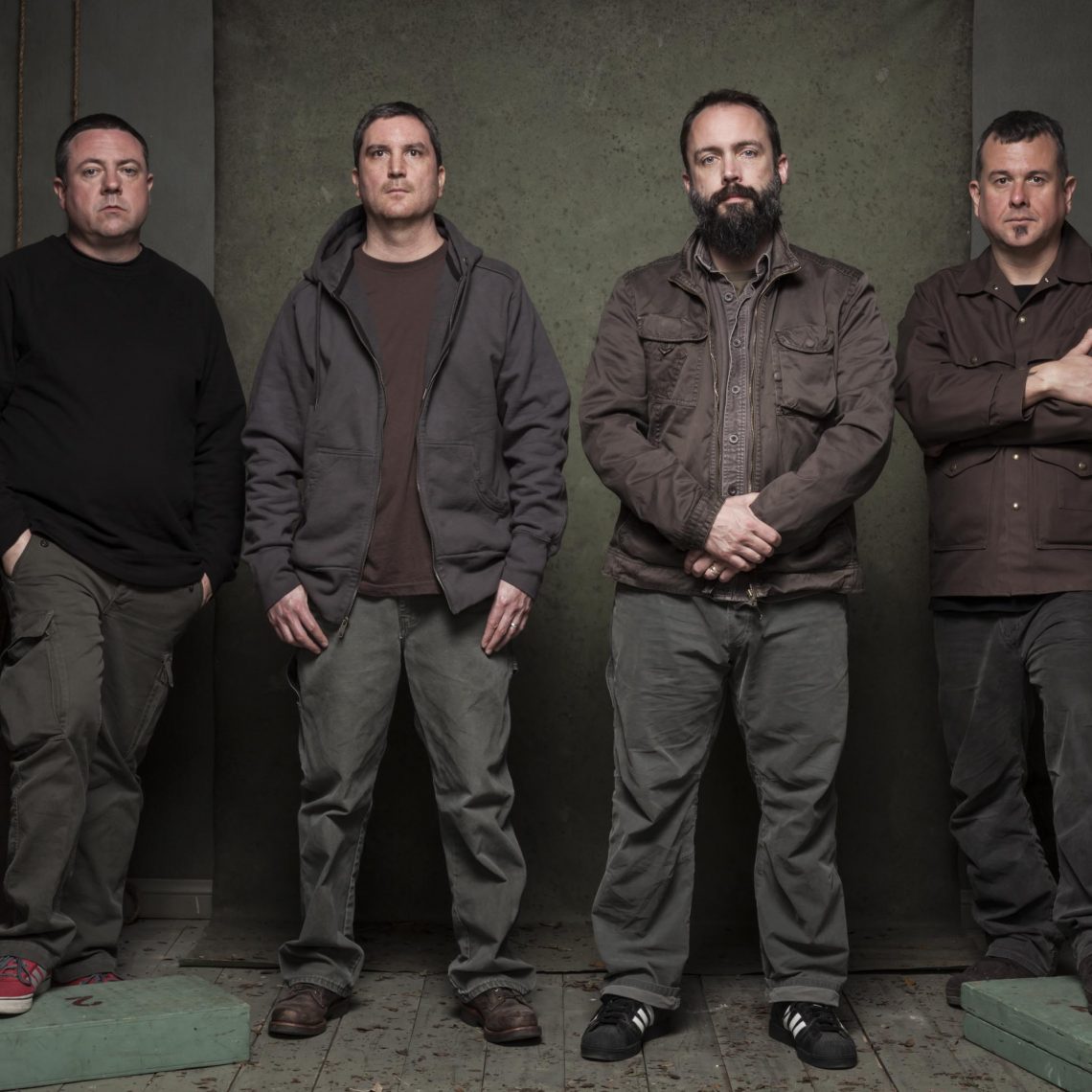 All I Want For Christmas Is CLUTCH 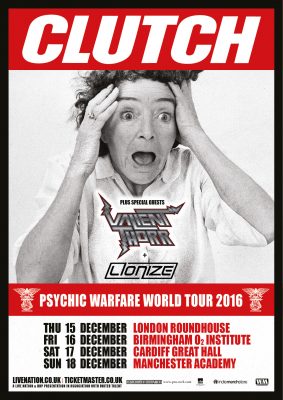 After conquering the main stage at Reading & Leeds Festivals, US groove kings CLUTCH have announced their return to the UK this December.
Confirming four headline dates including the Roundhouse in London, the band will be bringing North Carolina’s southern rock group Valient Thorr as special guests. The two bands toured across the USA together back in 2011 with the legendary Motörhead, but this will be the first time they’ve hit the road together in the UK. Opening the shows will be long time Clutch buddies Lionize, getting the party started with their own fusion of rock and funk.
A sure fire way to brighten up your holiday season, Clutch will be bringing the festive cheer to the following:

Join the party! Pick up tickets from 9am on Fri 2nd Sep, priced £22 (£22.50 London / plus booking fees) from all good box offices and online via www.livenation.co.uk/artist/clutch-tickets.

Clutch’s eleventh album ‘Psychic Warfare’ was released in September 2015 via Weathermaker, earning the band their highest chart positions to date around the world. Renowned for their eye-catching videos (as well as their infectious live show), Clutch recently unveiled their Western-inspired, wry new video for song ‘Quick Death In Texas’. Does anyone make it out alive?