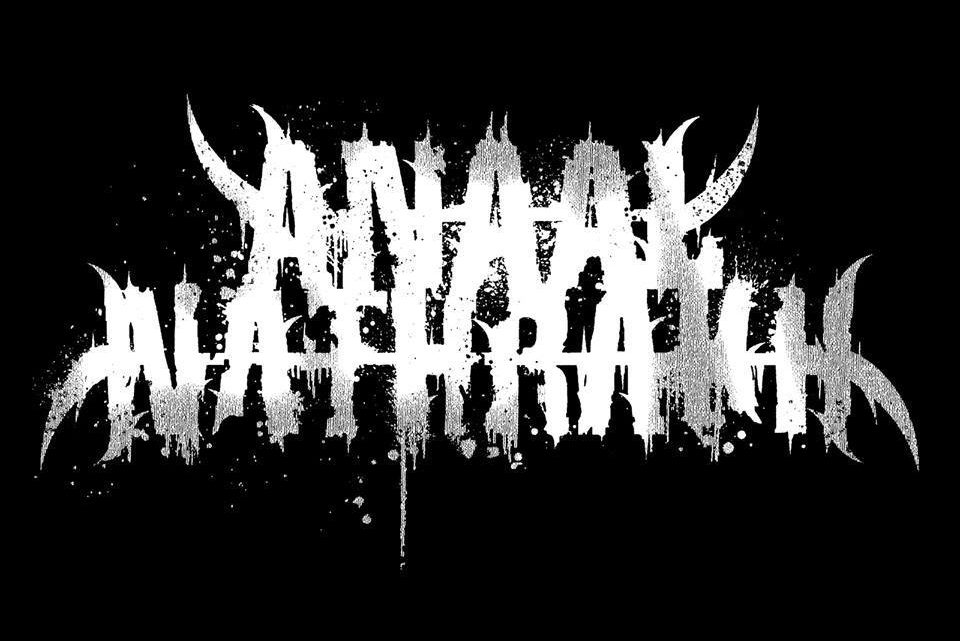 The world is currently in turmoil and the future looks desolate for so many, so what better soundtrack for these bleak times than “Endarkenment”, the eleventh album from ANAAL NATHRAKH. The Birmingham duo have been at the forefront of the extreme metal scene for twenty plus years, during this time they have refined, developed and evolved their cacophony into the ungodly assault we welcome with open arms.

The album opener, and title track, ‘Endarkenment’ goes straight for the jugular from the offset, ANAAL NATHRAKH aren’t building the anticipation of the sonic onslaught with any form of an intro. They burst forth with a blistering onslaught of blastbeats, frantic riffs and shrieked vocals cumulating in a chaotic abuse to the senses. Then you are beguiled by the melodic clean sung chorus that bring an eeriness and haunting allure to the track before it transforms back into the infernal dissonance. Tracks such as ‘Thus, Always, to Tyrants’ and ‘Punish Them’ relinquish the sombre melodic passages and the clean vocals, instead they opt for total annihilation with immense vehemence and unrelenting barbarity.

‘Feeding The Death Machine’ has at its core a unforgiving brutality, yet they bring a melodic death metal approach to the main riffs that soar above the carnage playing out below. While the grandiose chorus allows the vocals to soar even higher in the falsetto approach used on this release which is akin to KING DIAMOND. ‘Singularity’ is one of the stand out tracks on “Endarkenment” with the bipolar song structure which switches from outrageously over the top speed to melodramatic soothing passages.

The album closes with the sinister and brooding ‘Requiem’ which leans more towards melodic black metal with its mournful tremolo passages that hauntingly reflect upon the chaos that precedes the finale and gives you time to contemplate on the pandemonium that has just unfurled before you.

“Endarkenment” continues with the nihilistic, savage and brutal depravity approach we associate with ANAAL NATHRAKH. Yet they also embody a sombre and haunting melody that enthrals the listener into a deceptive state of serenity before the malignant abyss drags you back into the torment and horrors of the world that awaits. This is easily the soundtrack of 2020, ANAAL NATHRAKH don’t try to conceal the ugliness and grimness of reality. Although they offer glimmering moments of light during the chaos, these passages of calm can be ripped from your grasp at any given moment and thus need to be embraced and cherished before the caustic bombardment resumes. 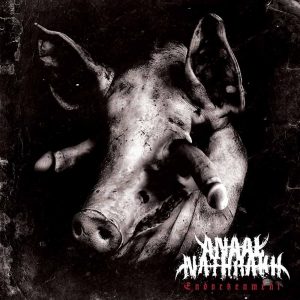 Track Listing
1. Endarkenment
2. Thus, Always, to Tyrants
3. The Age of Starlight Ends
4. Libidinous (A Pig with Cocks in Its Eyes)
5. Beyond Words
6. Feeding the Death Machine
7. Create Art, Though the World May Perish
8. Singularity
9. Punish Them
10. Requiem