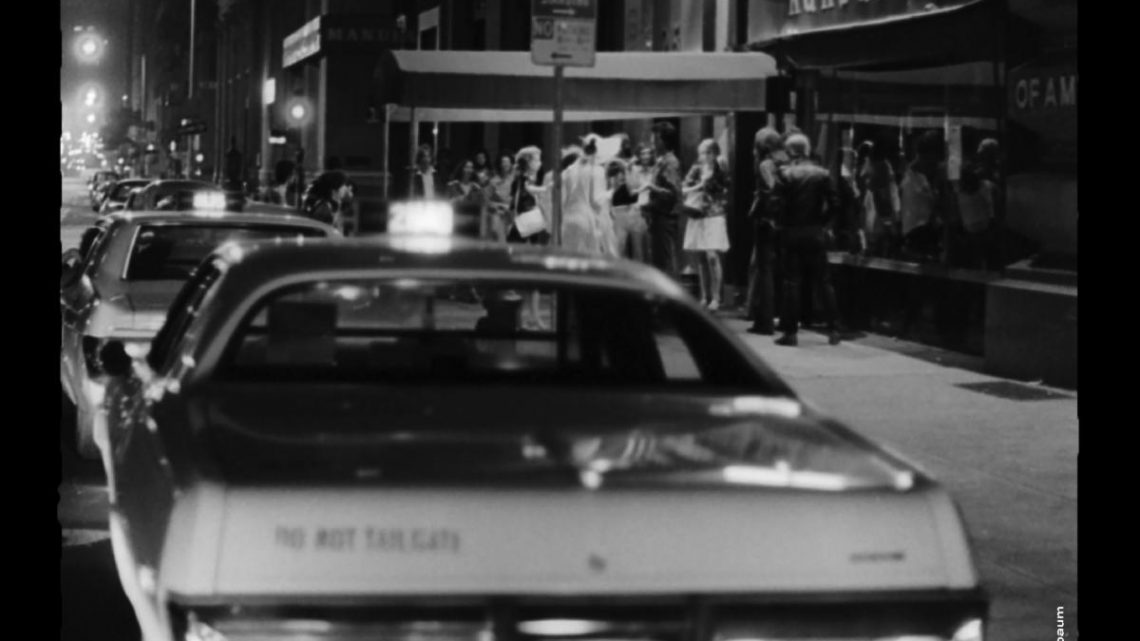 It’s a double bill; a feature film: “Nightclubbing: The Birth of Punk Rock in NYC” about the formation of the NYC Punk Rock scene at legendary New York City nightclub Max’s Kansas City.

And a special bonus short film; “Sid: The Final Curtain” about the last live performance of the Sex Pistols bassist Sid Vicious featuring rare live footage of that September 1978 show and exclusive interviews from those who witnessed it.

“Nightclubbing: The Birth of Punk Rock in NYC” world-premiered at ‘Dock of the Bay’ Film Festival in San Sebastian on May 5th 2022 where it won the Judges Special Mention award.

“Nightclubbing: The Birth of Punk Rock in NYC” & “Sid: The Final Curtain”

More screenings to be announced.

“Nightclubbing: The Birth of Punk Rock in NYC” is the first-ever documentary about the renowned New York City nightclub Max’s Kansas City (1965-1981) which had an indelible impact on the worlds of music, fashion, art, culture and the creation of the city’s Punk Rock scene.

As legendary singer and Max’s veteran Alice Cooper — who signed his contract with Warner Bros. Records at the club — says, “A million ideas were launched back there.” He’s referring to Max’s Kansas City’s famous back room, where Andy Warhol held court and artists, actors, filmmakers, models, writers, assorted criminals and countless musicians — from Lou Reed and the Velvet Underground to David Bowie and the New York Dolls — made an indelible mark on music and the world. Max’s was also an early safe haven for the city’s LGBTQ crowd including Candy Darling, Holly Woodlawn, Jackie Curtis and presided over by transsexual DJ Wayne / Jayne County.

Max’s is where David Bowie first met Iggy Pop — who ended up bloody and being taken to the hospital (by Alice Cooper) after a particularly lively performance. It’s where Sex Pistols bassist Sid Vicious played his last shows, backed by members of the New York Dolls and The Clash. It’s where Aerosmith and Bruce Springsteen were signed to Columbia Records by Clive Davis; where Bob Marley and the Wailers played their first American shows; where Debbie Harry waitressed; where the fledgling Beastie Boys first fought for their right to party; where Madonna first got an early taste of the city’s nightclub scene. Sex and drugs weren’t only commonplace in the bathrooms, but in the entire club.

The film features rare footage of Iggy & The Stooges, New York Dolls, Sid Vicious and Wayne / Jayne County as well as classic footage from Johnny Thunders and The Heartbreakers.

“Nightclubbing: The Birth of Punk Rock in NYC” will be the 6th acclaimed music documentary for Spanish filmmaker Danny Garcia and will add to the list of respected music documentaries he has produced and directed.

Garcia’s other releases include “The Rise and Fall of The Clash”, about the later era Clash; “Looking for Johnny”, about New York Dolls guitarist Johnny Thunders; “Sad Vacation”, a film chronicling the final months in New York City of the Sex Pistols bassist Sid Vicious & his girlfriend Nancy Spungen; “Stiv: No Compromise, No Regrets”, about Stiv Bators, legendary front-man of the iconic Ohio band the Dead Boys & The Lords of the New Church and Danny’s most recently released film “Rolling Stone Life and Death of Brian Jones” about founding member of The Rolling Stones, Brian Jones.

These are trailers for our documentary films:

The Rise and Fall of The Clash:

Stiv: No Compromise, No Regrets:

Nightclubbing: The Birth of Punk Rock in NYC: