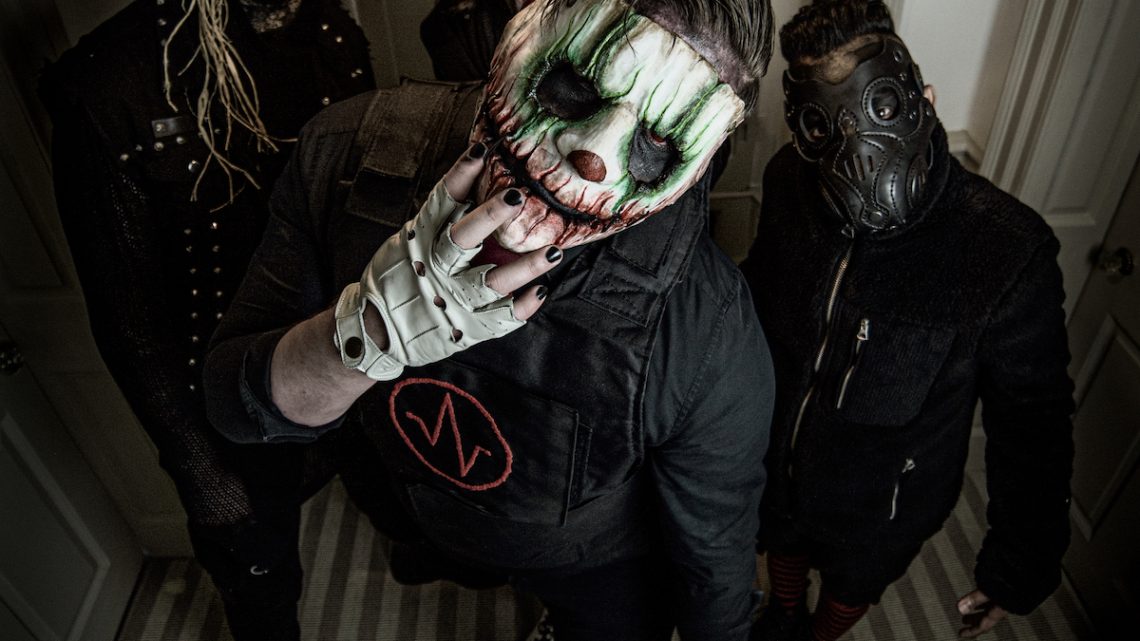 UK masked metallers, Anti-Clone, have revealed a thought-provoking and disturbing new music video for their latest single, ‘Human’. The explosive song is the title track from the band’s forthcoming new EP, out 16th September, and is a welcome return which will cause sparks amongst the metal collective with the song’s stark warning about humanity in the digital age.

Directed by the band and Dead Pixels Photography, the new video demonstrates the abuse of power, and how tyrants use charisma and rhetoric to captivate and ensnare a willing audience. This is counterbalanced with the actions of a lone individual standing up and saying no, albeit through truly extreme means. The visuals echo the message of the song and are played out in the most dramatised version possible, conveying the warning signs we frequently see on our screens everyday.

Anti-Clone vocalist “Peter “CLΩNE” Moore said, “‘Human’ is an anthem rooted in the horror of what it means to be human. Its intention is to hold a mirror to humanity (or lack of) and explore just how far we’ve fallen in the sense that we fetishise war, and that we hold guns and gods above basic human rights, decency and life. Every time you turn on the TV, or read the news,  you are greeted by the same bleak reality be it the war in Ukraine, or the most recent school shootings in the United States. ‘Human’ is a case study into the psyche of the human race and how we can learn to be better.”

Written with cataclysmic recent world events in mind, Anti-Clone’s new EP’ Human’ is a step into the mindset of four people trying to contend with everyday life while the world appears to be burning around them. As a follow up to the group’s ‘The Root of Man’ debut album, ‘Human’ takes on a more melodic, nuanced sound that still promises as much aggression as its predecessor. 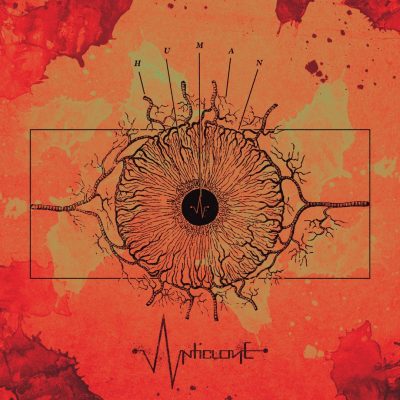 Originally formed in 2011, Anti-Clone have come a long way since the Axe and Cleaver in Boston, UK. The nu-metal/ industrial juggernaut released their debut EP ‘Hands Sewn Together’ in 2014 to critical acclaim, garnering reviews in magazines such as Big Cheese and Terrorizer. Produced by Matt Hyde (Slipknot, Bullet For My Valentine, Machine Head), his wealth of experience with some the world’s best known metal bands was invaluable in shaping fledgeling band’s sound. On the back of this release they went on a full European tour with Ragga metal titans Skindred, exciting audiences from France to Poland and everywhere in between.

Anti-Clone followed up 2014’s ‘Hands Sewn Together’ with 2016’s ‘The Root of Man’, again produced by Hyde. The general reception of the album was fantastic, with a 4K review from Kerrang! (as well as full page feature and video of the week) and a 7/10 review from Metal Hammer (as well as ‘HOT NEW BAND’), among many, many more. The success of this album saw Anti-Clone joining such acts as Mushroomhead, Hacktivist, Bleed From Within and Dope, as well as playing at the 2016 edition of Bloodstock festival, 2017’s inaugural HRH Metal, Amplified Festival and a headline slot at one of the stages at MacMillanfest. 2017 also saw the band embark on their debut headline, exciting audiences all over the UK.

Major lineup changes saw the band undergo a period of hibernation from 2018 onwards. However, Anti-Clone are very much back in the saddle now with 2022’s comeback release ‘Human’. Produced by David Radahd-Jones at RED Studios in Manchester, his attention to detail led to the honing and refining of what the band wanted to accomplish in this new phase of its existence. This release sees the band explore a new more melodic sound, while retaining the cutting edge that established them in the first place. Get ready to experience the new Anti-Clone, and the new world order.