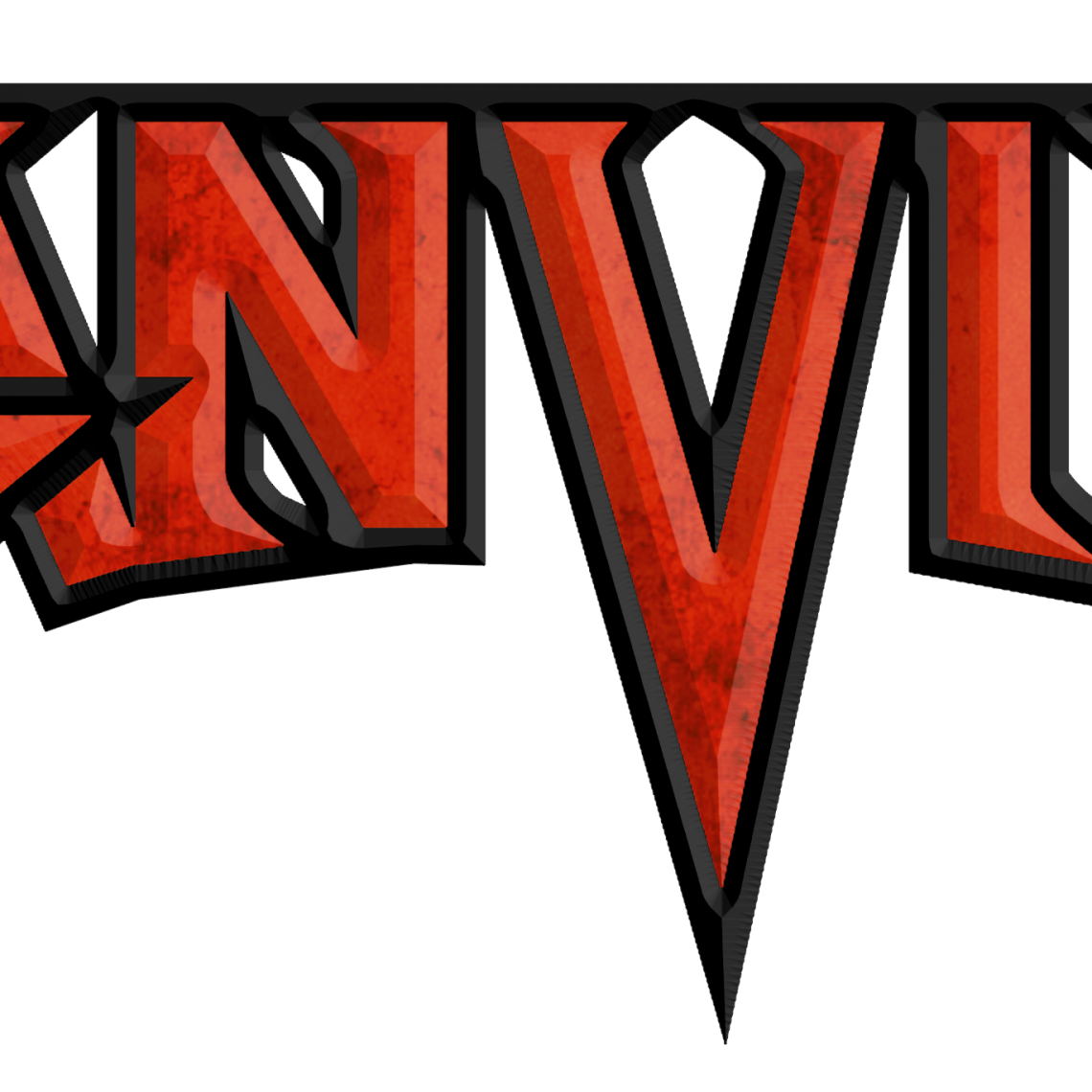 Now before any of you start making Yewtree jokes, the albums title refers to Canada’s decision to legalize Marijuana back in October 2018. The album itself touches on this subject but also covers a varied array of subjects from Chemtrails (I’m not 100% that they are joking), to pollution and the price of fame.

As always, Anvil is made up of Steve ‘Lips’ Kudrow (Vocals, Guitar) Robb Reiner (Drums) and now with bassist Chris Robertson.

This is going to be fairly short cause, well, Anvil pretty much just do Classic Heavy Metal. Then again, can you go far wrong with a heavy guitar, loud drums and a pounding bass? Kinda.

Just to put it on front street, I listened to this album all the way through twice in a row and I’ve listened to select songs individually since then, so this criticism maybe the result of a bit of overload. Plus I’ve had a couple of crappy days so all in all I may not have been in the very best frame of mind. Having said that, I’ve listened to enough Anvil in my time to have the same issue.

I found myself getting annoyed at the choices they made in writing some of the lyrics. It just felt a little lazy at times.

It really got on my nerves towards the end of the second listening.

All of that said, I do like “Gasoline”. Just not enough for it to make any of my playlists.

The worst thing I can say about this album is that it’s pretty generic. There’s nothing on here that I haven’t heard on every heavy metal album since 1980. Did I enjoy it? It was alright. Am I going to listen to it everyday like I have with some other new releases? No. In fact, there’s a chance that I’ll never listen to it again. It’s not terrible, just a bit bland. A bit ordinary.

I’m happy that the band are still going and that they have received some of the recognition that they were denied in the 80’s, after all Metal on Metal is a great listen. Legal at Last feels like a safe choice.

Finally, the artwork for the album is shockingly bad. It’s 2020 and that’s the best choice they had? I knocked an entire point off just for the cover. 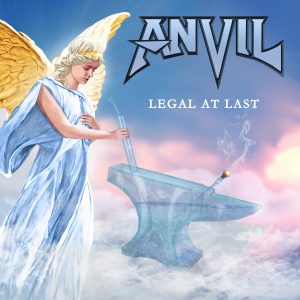