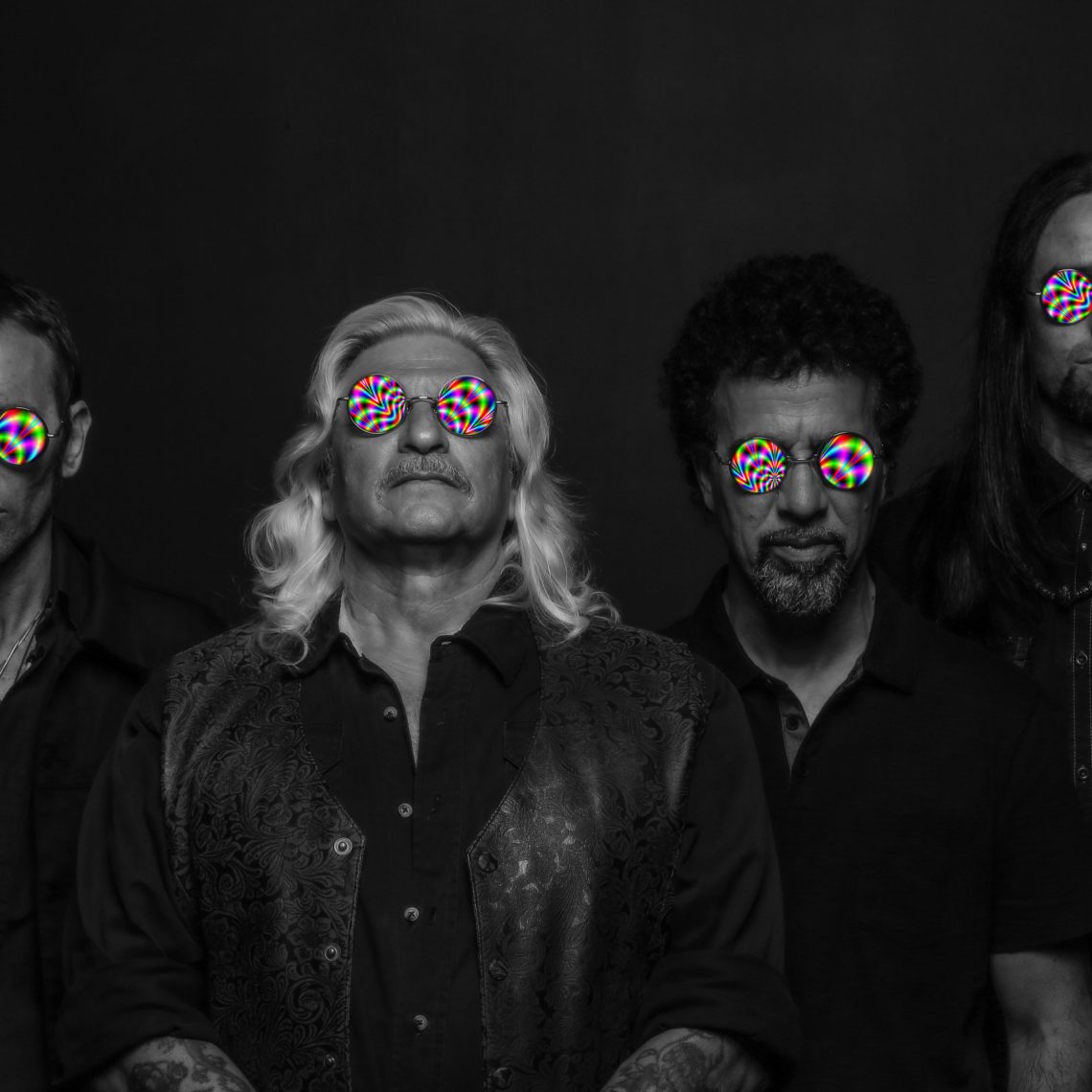 Provogue are delighted to announce the signing of The Apocalypse Blues Revue, the incredible new project from Godsmack’s Shannon Larkin and Tony Rombola. They will join the home of blues alongside Joe Bonamassa, Walter Trout, Warren Haynes, Leslie West, Kenny Wayne Shepherd, Beth Hart and SIMO.

As the legend goes, Robert Johnson infamously started his career by meeting the Devil at the crossroads. By the same token, you could say Apocalypse Blues Revue began playing at the end of the world. Co-founded by Godsmack drummer Shannon Larkin and guitarist Tony Rombola and featuring vocalist Ray “Rafer John” Cerbone and bassist Brian Carpenter, the quartet honors blues traditions, while etching their stamp on the genre in blood.

“As far as blues goes, Apocalypse Blues Revue is a little heavier, a little darker, and has some punk rock attitude in the lyrics,” affirms Shannon. “We wanted to make something deep that will provoke thought. It had to be evil though. We’re not trying to make it happy. It’s called blues for a reason! It was also an opportunity to show the world what a phenomenal guitar player Tony is.”

Shannon witnessed Tony’s knack for the style firsthand, while writing together for Godsmack’s 2010 offering The Oracle. Burnt out on metal and hard rock, the pair would loosely jam without boundaries. During one impromptu session in their Southwest Florida rehearsal spot, the drummer laid down a slow, simmering groove, and another side of the guitar player reared its head.

“I couldn’t believe it,” smiles Shannon. “I didn’t even know he was into blues or could play the way he does. My reaction was immediate. We had to officially start a blues band.”

“There’s always been some blues in my playing,” adds Tony. “It came from classic rock like Jimi Hendrix, Led Zeppelin, and AC/DC. Then, I got into guys like Stevie Ray Vaughan and Eric Gales. We decided to mix it up, merging traditional blues and heavier elements.”

“Back in the day, I was in a punk band called Amen,” says Shannon. “I got the nickname ‘Apocalypse’ on tour. It stuck with me, and I got it tattooed on my right forearm. Tony and I came up with the band name together. I connected it to the Blues Brothers, because at the end of the movie they do The Blues Brothers Blues Revue. Hence, the Apocalypse Blues Revue.”

Tony and Shannon’s creative union grows stronger by the gig. It traces back to 2001 when Shannon joined Godsmack. Selling 20 million records worldwide and garnering four GRAMMY® Award nominations, the juggernaut remains a hard rock institution. In 2007, Tony and Shannon would also co-found rock outfit Another Animal together. However, Apocalypse Blues Revue holds a special place in both of their hearts.

“I want people to walk away with our songs stuck in their heads,” Shannon leaves off. “The music speaks for itself on this record.”

“It’s back to basics,” concludes Tony. “I wanted to be able to go to a gig with no production—just an amp, a pedal board, and a guitar—and play.”