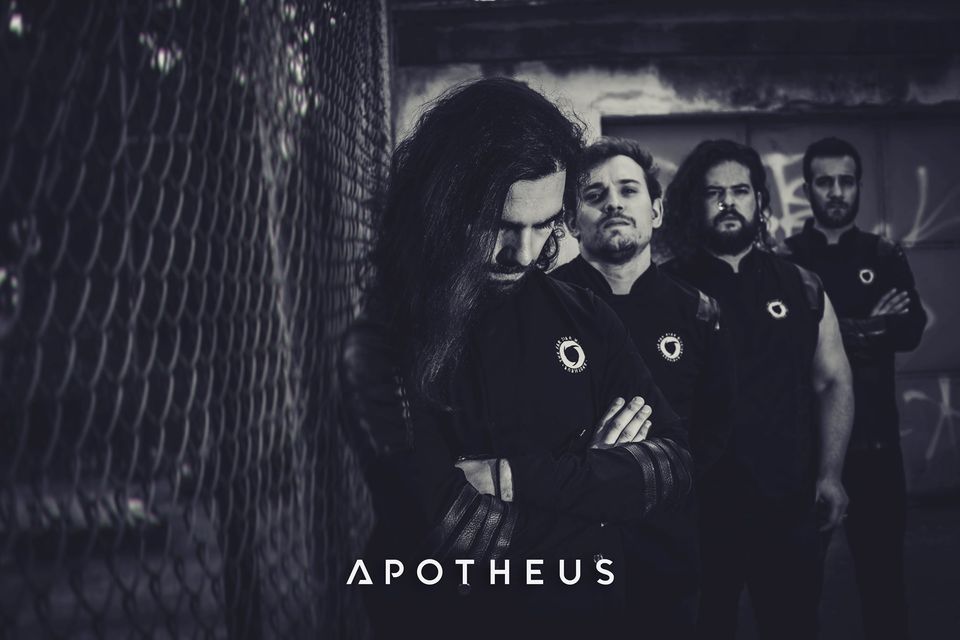 With its own universe, the whole concept of “The Far Star” was translated to music by using sound layers that bring us back to science fiction movies with soundtracks worthy of “Passengers”, “Interstellar”, among others. There are also suggestive videos with production allusive to the concept, directed by the renowned Guilherme Henriques and now also in audiobook format, innovating with a digital reading interface accompanied by the narration of the vocalist (Miguel Andrade) and a whole sonoplastic plot that will surely immerse the reader (and listener) in the 45-minute narrative of the culmination of the entire original universe created by the band.

With the release of the audiobook, Apotheus seek to break stereotypes, showcasing their artistic values ​​that go beyond musical composition, and bringing an original concept written in a “short-story” format.

You can listen “The Far Star Mission” audiobook at this location: https://thefarstar.apotheus.net