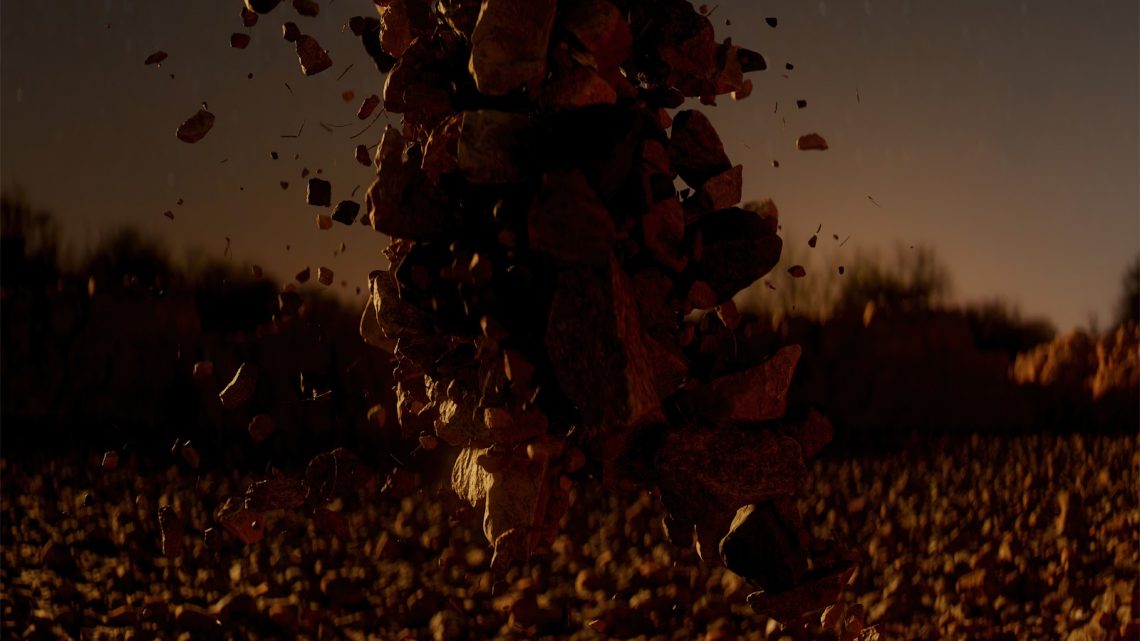 Archive, the acclaimed south London collective, have today released ‘Fear There & Everywhere’ – the third single taken from their highly anticipated and first studio album in six years – ‘Call To Arms & Angels’ – which is set for release on 8 April.

Available to listen to now, the track is accompanied by a striking and surreal video directed by Jonathan Irwin  that brings to life the track’s stark lyrics that highlights the feelings of fear and confusion of the past two years as explained by Archive’s founding member Darius Keeler…

… “‘Fear There & Everywhere’ is a song that we had the title for way before we wrote the song. I think subconsciously we were waiting for the right moment to reflect the period we’ve all been living through. The last two years have been unbearably dark in so many ways and I think it’s very difficult for people to know where to turn. We wanted the message in the song to be direct and raw and I think the video perfectly reflects that.”

… “My aim for the video was to create the visual story of a disembodied head that travels forward through various off-kilter environments, encountering surreal forms of adversity, but always coming out the other side.

“The video was created by using a virtual head based on reference photographs of Pollard. This animated head was then fed into an array of reality-bending scenarios in 3d spaces: a sequence of gnarly visuals that matches the feel of the track. What made it even more fun was the band pushing for it to be even more weird!”

A reflection of the world in 2021, the album mirrors not only the band’s individual and collective frustrations and challenges that were bestowed upon them, but a wider reflection of others whose lives were polarised by the reality of the daily struggles many face through health, wellbeing and individual socio economic circumstance.

This album is a journey. It’s dark undercurrent drives from the beginning, building throughout with a progressive absorbing momentum which then breaks to some beautiful simplicity giving the album an irresistible contrast reminding us of the deeper darker times but also the moments of calm often thrust upon us through stark realities!

Talking about the making of the new album Darius Keeler says, “To reflect on these times as artists brought up a darkness and an anger, but also a strange kind of inspiration that was at times unsettling. It really made us appreciate the power of music and how lucky we are to be able to express our feelings in this way. It seems there is light at the end of the tunnel, but there are always shadows within that light.”

The release of ‘Fear There & Everywhere’ follows the November release of ‘Shouting Within’ (which was accompanied by a simple yet beautiful video featuring Archive vocalist Holly Martin) and September’s release of the band’s 14+ minute epic-yet-haunting ‘Daytime Coma’. They have also announced ‘Super8: A Call To Arms & Angels’ a biographical documentary on the making of ‘Call To Arms & Angels’ and it will be premiered worldwide on Moment House – tickets are available now from https://www.momenthouse.com/archive.

Pre-orders, including exclusive bundles for ‘Call To Arms & Angels’, are available from here and pre-save it here. 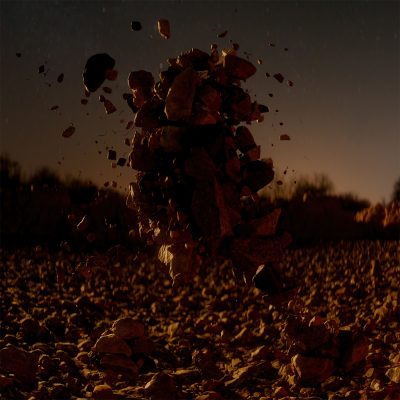 4 We Are The Same

2 We Are The Same