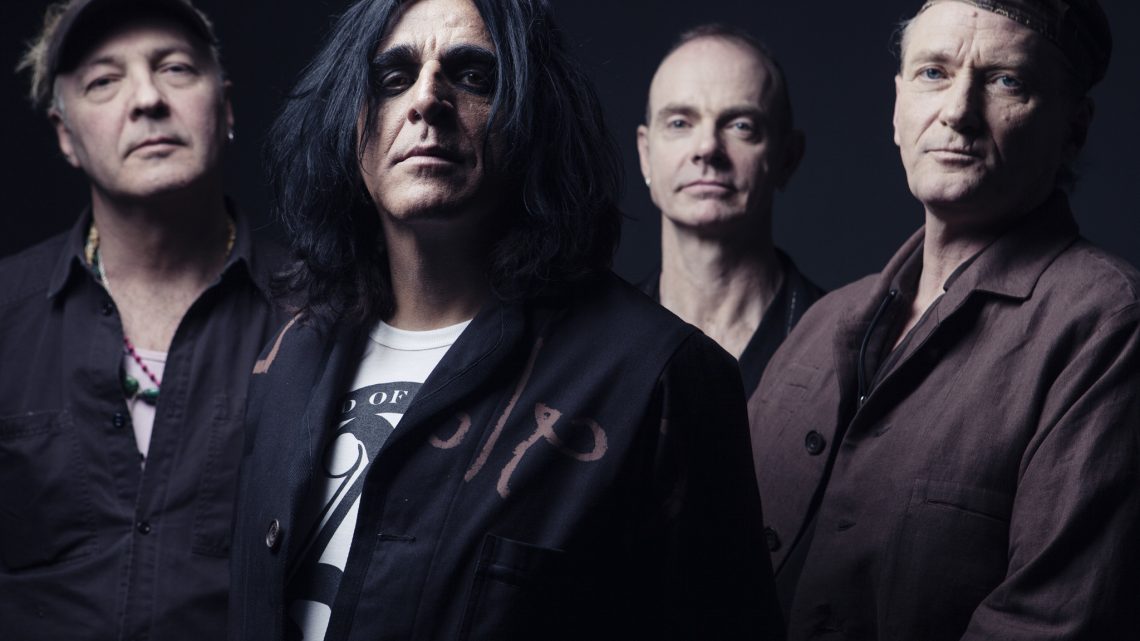 As the Doomsday Clock hits 100 seconds to midnight, the original KJ line-up releases the ‘LORD of CHAOS’ EP today

25th March 2022 0 By John Deaux
Killing Joke confirm that all hope is probably lost (or at least missing) with the ‘LORD of CHAOS’ EP, released today via Spinefarm Records.
Their first new material in over seven years, the ‘Lord of Chaos’ EP features two brand new recordings, plus re-workings of two songs from the confrontational UK band’s last studio album, ‘Pylon’ (2015).
“I’ve never known anything like the time we are living in now; not since the Cuban Missile crisis, but now in comparison we have multiple flash points. ‘Lord of Chaos’ is about complex systems failure, when technology overloads and A.I. misreads the enemies intentions.” – Dr. Jaz Coleman.
The ‘Lord of Chaos’ EP is available now on CD & digital, and will also be released as three vinyl formats.
To purchase / stream the ‘Lord of Chaos’ EP go to: https://KillingJoke.lnk.to/LordOfChaosPR 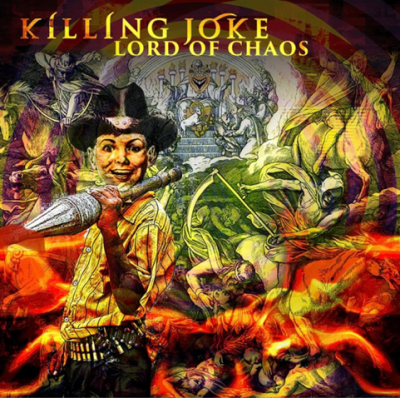 Track-listing:-
1 Lord of Chaos
2 Total
3 Big Buzz (Motorcade Mix)
4 Delete In Dub (Youth’s Disco 45 Dystopian Dub)
Tracks 1 & 2 – Produced by Killing Joke & Mixed by Tom Dalgety (Ghost, Royal Blood, Pixies) – set the tone for the band’s next studio album, currently being worked on in Prague.
Meanwhile, Tracks 3 & 4 give a fresh spin to numbers from the ‘Pylon’ album – ‘Big Buzz’ having been Re-mixed by Dalgety & Nick Evans, and ‘Delete’ getting the full extended Dub treatment courtesy of KJ’s Youth, who has a longstanding reputation in this area.
To support and celebrate the arrival of new music, Killing Joke are set to undertake their first UK run in over three years, 2022’s Honour The Fire tour. 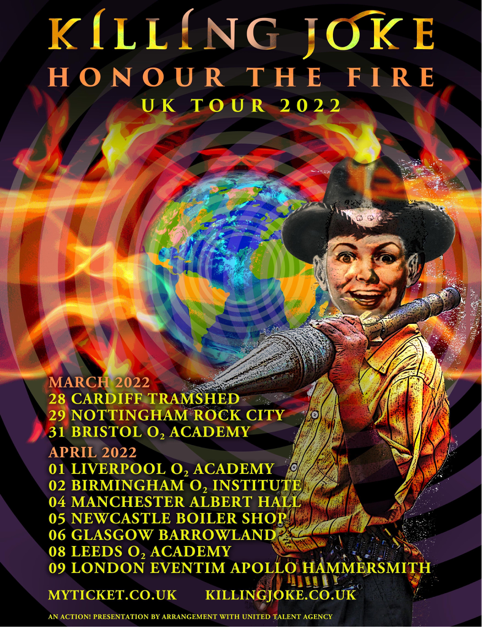