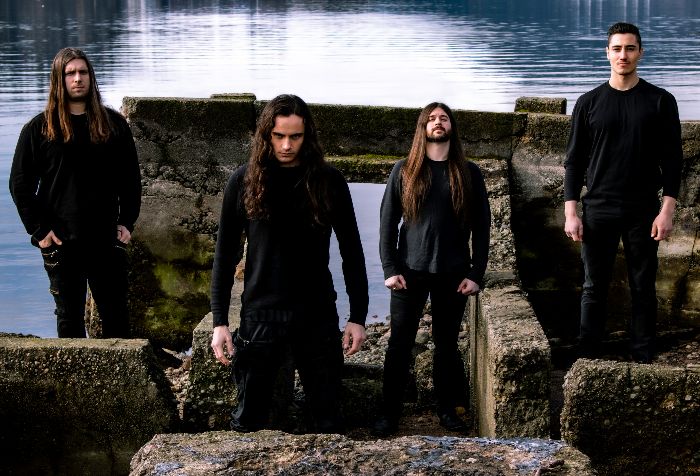 About Atavistia
Atavistia is an epic metal band from Vancouver, Canada. They explore various forms of metal within their music resulting in a symphonic mix of nature, atmosphere, and technically precise musicianship. The diversity of Atavistia, much like a forest in the full bloom of spring is something to behold.

Influenced by the epic landscapes and nature of British Columbia, the coldness of winter and the flourishing of summer can be felt in each song. Visions of lands long forgotten in time are key elements behind the music of Atavistia.
Now making the transition from a one-man project to a full band with more and more live appearances under their belts, Atavistia is poised to take 2020 by storm. Crank up the volume and feel the sun melting the ice and snow!