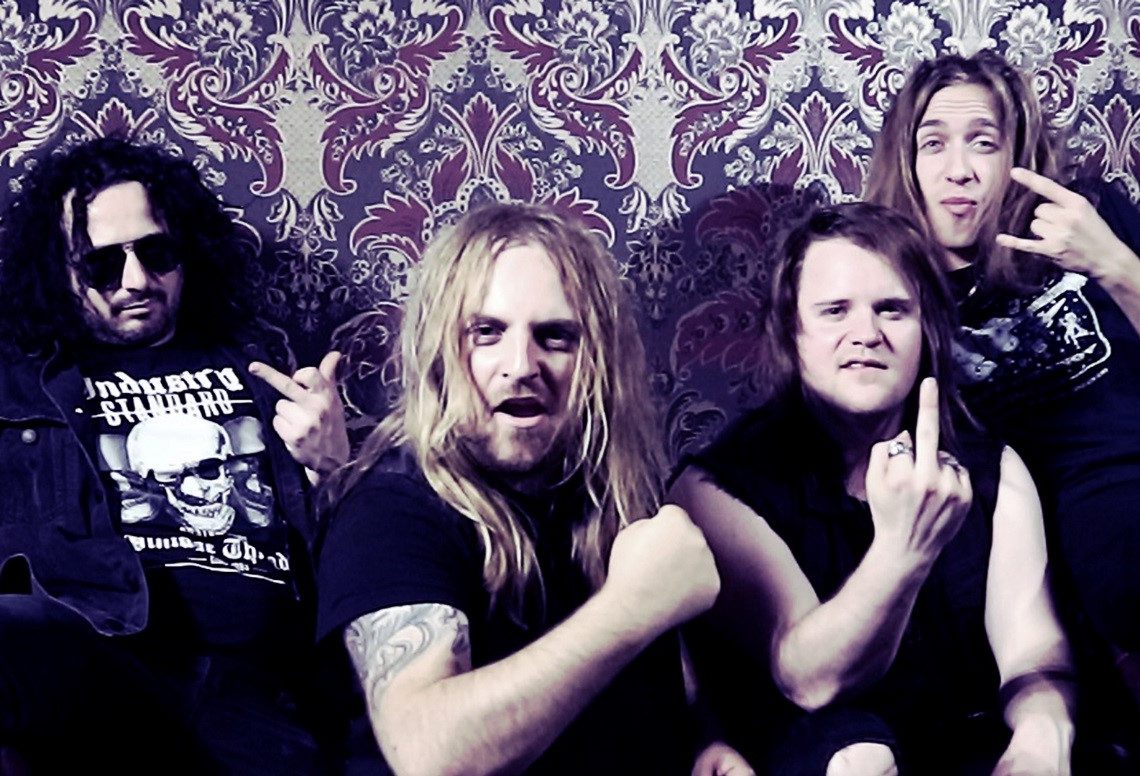 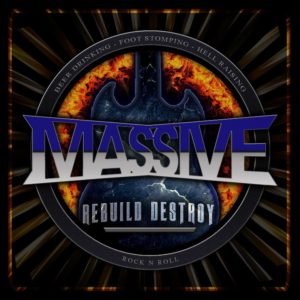 Off Yer Rocka recording stars Massive are chuffed to bits to announce their 2019 UK Summer Tour – in support of the critically acclaimed album ‘Rebuild Destroy” which the Aussies released in February 2019.

On Massive’s third studio album, HRH Mag declared, “It’s as beer soaked as the band themselves. Like AC/DC before them, Massive have discovered the perfect formula for good time Rock n’ Roll, kick ass songs that make you want to shake your ass and bang your head.”

To accompany the news of the latest UK dates, the brand-new video for ‘Bullet’ has also hit the streets today:

Massive’s effervescent frontman Brad Marr said of the tour, “We are back, fuelled by Cloven Hoof Rum, the tastiest hangover in town, and we have some fist pumping, foot stomping, ball crushing, foot on the throttle, punch in the face, rock n roll tunes to smash your ears with. Leave your car keys at home, tell your boss you’re unwell this July, get down early and stay all night. These 4 Aussies are bringing the party and you’re all invited.”

The full list of dates for the latest Massive UK invasion are as follows:

Tickets are on sale now at www.massiveoz.com and the venues.