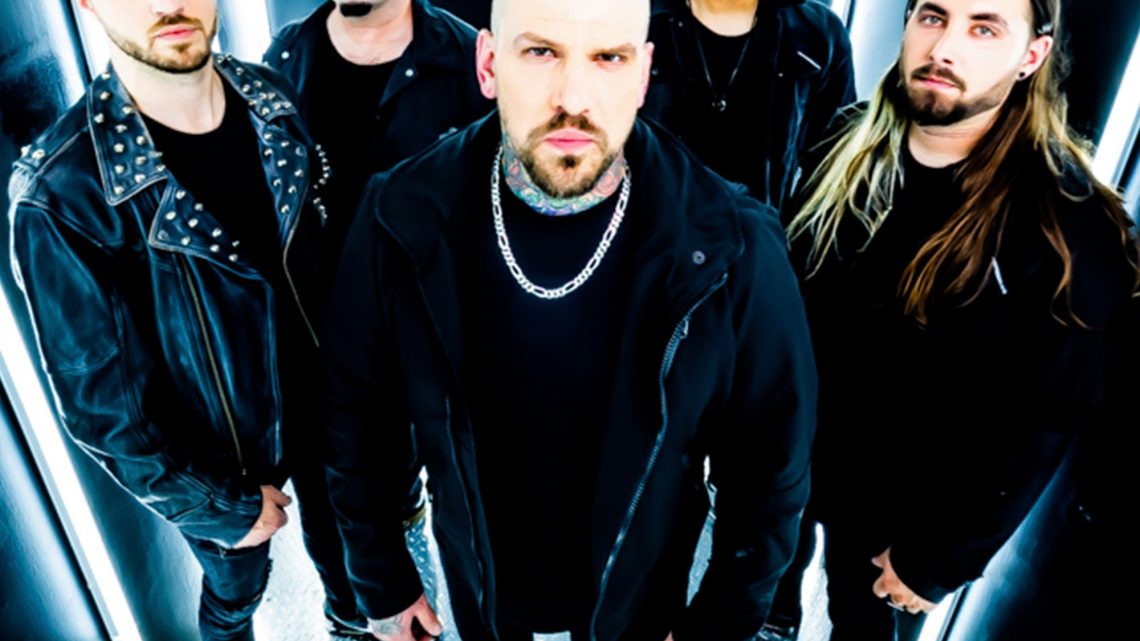 In anticipation of the forthcoming release of their third studio album DEAR MONSTERS on October 29, platinum-selling, chart-topping rock band BAD WOLVES have launched an interactive digital campaign today, giving fans exclusive sneak previews of their new music. The activation is now live at http://dearmonsters.badwolvesnation.com/, where fans will be shown a series of graphics inspired by the new album each day. In order to earn a listen to the daily new snippet, they will have to find an image of a wolf on screen within the graphic. A new song will be teased everyday until the album is released in full on October 29.

The highly anticipated album announcement came last month with the release of first single “Lifeline,” which also served as the official introduction to the band’s new lead singer DL. The new frontman’s vocal performance was praised upon release with Loudwire writing, “DL’s vocals help to bring a soaring and uplifting quality to the track.” The song was met with immediate support from radio and sits currently in the top 10 on U.S. active rock radio. Boasting an impressive 1.5B streams globally, the band continues to grow, reaching over 5M streams across platforms for “Lifeline” since its release last month. Earlier this month, the band also released a lyric video for album track “House of Cards,” showcasing their true-to-their-roots heavy, metal-leaning sonic sensibilities, which have won millions of fans over since the band’s debut. The track will be available to stream, along with “Lifeline,” and the rest of the album on October 29.  It is now available for pre-order or pre-save here.

In June, the band members John Boecklin [drums], Doc Coyle [lead guitar, backing vocals], Chris Cain [rhythm guitar], and Kyle Konkiel [bass, backing vocals] officially welcomed DL as the new lead singer of BAD WOLVES, saying, “DL is one of the most talented and hard-working people we have ever had the pleasure to know.  He is a team player, a creative force, and overall a great human being who fits perfectly with our BW family. It feels incredible to be surrounded with such positive energy and the music we’ve made is certainly reflective of this new-found optimism and collaborative spirit.  This new album shows a more cohesive and unique reflection of the band. There is a lot to prove and expectations are high with a new singer coming in. And we nailed it. We are sure you will agree that this is our best album yet.”

DL has carved out an impressive career for himself over the last 15+ years, most notably as a founding member and lead guitarist of metalcore band The Acacia Strain, in which he was a member from 2001 to 2013. A talented songwriter and producer, he’s also worked on projects with All That Remains, Legion, For the Fallen Dreams, and collaborated with Bad Wolves on their 2019 studio album N.A.T.I.O.N., for which he was credited and where the creative relationship with the band started.

The band is excited to hit the road soon in support of the new album and to continue building their legacy as one of top played and most successful rock bands of modern times, with five rock radio # 1s already to their name. More details surrounding touring will be revealed at a later date.

The Georgia Thunderbolts’ Release Debut Full-Length Album, ‘Can We Get A Witness’