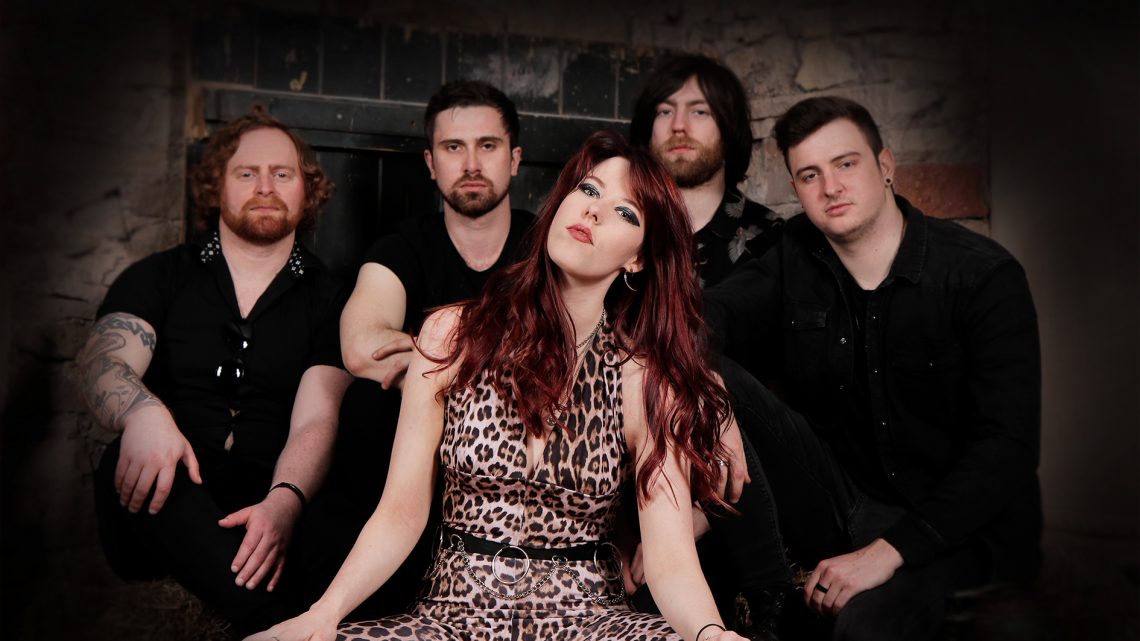 4th November 2021 0 By John Deaux
Bastette, loud, bold and fiery.. This gritty rock/pop band take no prisoners following the release of their sophomore EP ‘Exposed’ and hit the road hard this Autumn.
The 15 date tour kicks off with Marisa & The Moth’s in November but not before Bastette grace the main stage at Hard Rock Hell Festival after winning the prestigious Highway To Hell Competition against hundreds of competing acts and for an extra ‘Tour warm up’ Bastette will be main support for Phil Campbell & The Bastard Sons on November 6th. Fireworks guaranteed.
Here’s what Caroline has to say about the tour: “We’ve all spent the past 18 months on house arrest soo we are fired up and ready to go on our first full UK tour with Marisa and the Moths. We have been bouncing ideas around to deliver an awesome show, it’s set to be explosive! Bigger sound, killer performance and higher heels.”
If you didn’t know of Bastette before the pandemic hit… you certainly should by now, with 2 Classic Rock ‘Track’s Of The Week’ wins under their belt, Planet Rock new Rock Show playlist and Track of the week feature as well as supporting Massive Wagons, performing at Rock in The Bowl, featuring on the chart topping NWOCR Volume 1 album and being announced for 2022 Planet Rock Winters End.. There is no sign of slowing down. 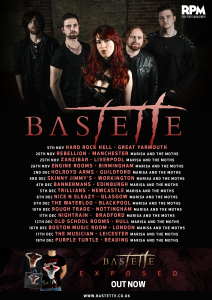