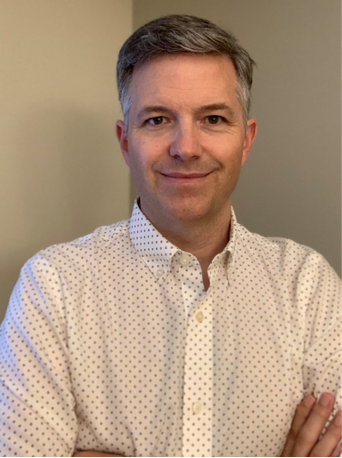 Management Promotion Coincides With the Major Theatrical Release of THE RETALIATORS, a Better Noise Film, This Fall

Cormack Leading Strategy for New Albums from Five Finger Death Punch, NOTHING MORE, The HU, and Eva Under Fire, Plus Recent Releases from Classless Act and AWOLNATION

Dan Waite, President said, “Having worked with Paul at Universal Music International I knew of Paul’s tremendous can-do attitude and problem-solving nature. Paul’s insights and analytical nature are already showing results, and this promotion to GM reflects BNM growth targets for our artists and Paul’s place within those ambitions.”

In the last four months, in addition to covering the Canadian market, Cormack stepped in to lead the campaigns for Asking Alexandria, Bad Wolves, All Good Things, and Eva Under Fire, overseeing the distribution and marketing of all projects by these artists.

Cormack said of his recent promotion, “Since joining Better Noise I have been impressed by the label’s commitment to artist development, and also by the company’s strategic, and tactical  use of data. In this expanded role I look forward to working closely with the global Better Noise team to achieve success for all of the artists and projects on the roster. This is a busy year with the global release of The Retaliators feature film in September, new releases coming from Five Finger Death Punch, The Hu, Dirty Heads, NOTHING MORE and Bad Wolves, not to mention Eva Under Fire and Classless Act, Better Noise’s two developing acts poised to break globally. What a fantastic time to begin in this new role.”

Better Noise Chief Operating Officer Steve Kline added, “Paul has made an immediate impact since joining Better Noise.  I look forward to him contributing even further as he applies his skill set and experience in this expanded leadership role.”

In this expanded role, Cormack will be handed responsibility for the overall day-to-day functioning of the company, working with department heads to ensure Better Noise’s strategies drive the company’s planning and execution to achieve the best results for the roster. As the company gears up to release the soundtrack to THE RETALIATORS, and exciting new material from Five Finger Death Punch, NOTHING MORE, The HU, Eva Under FIre and more this year, Cormack’s role is integral to the success of these new projects.