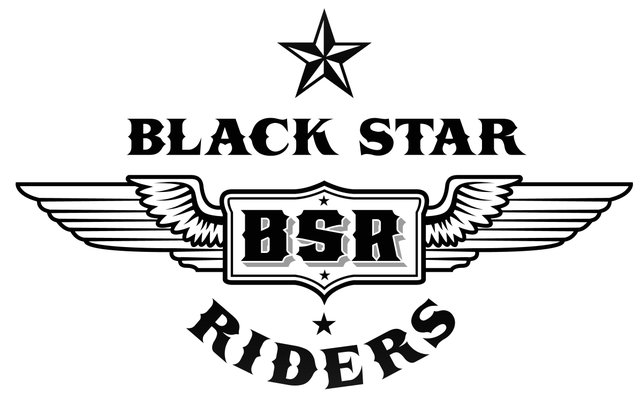 Finding firm ground in the Rock scene, Black Star Riders are coasting along quite nicely; formed in 2012, they have released four albums to date including their latest installment in Another State of Grace. Hitting a consistency of an album every two years give or take, it means that fans of the band don’t tend to have to wait too long before new material comes flying at them. Though there have been some changes to the line up over the years, Black Star Riders have not changed much in style of sound, much to the delight of label Nuclear Blast, as it keeps the fans content. So let’s see what the next installment will give us?

As the opening guitar riffs kick in, you know you’re in for a classic ride through the ages of Hard Rock; when the vocals lash out, you can’t help but think of the husky voice of Thin Lizzy’s Lynott. The lyrics ring true of the aforementioned band as ‘Tonight the Moonlight Let Me Down’ reminds you of “The Boys are Back in Town”. This trend tends to continue throughout the album as ‘Another State of Grace’ continues that reminiscence of Thin Lizzy and it has to do with the vocal prowess of Ricky Warwick. Which is where things get a little unstuck for Black Star Riders because having that distinct vocal range will always mean that they band as a whole will be compared to the Irish outfit and to some, will only be a Thin Lizzy 2.0 which technically they are; however, there are some obvious differences here, for example ‘Underneath the Afteglow’ has a more aggressive stance on the album that shows less obvious signs of comparison. However, Black Star Riders are not likely to give a monkeys how their music is interpreted, so long as it’s good and it sticks to their classic roots and boy does it do that.

The overall album is a blistering success, much like their 2015 release Killer Instinct, Another State of Grace provides the nostalgia and gusto of the Classic Rock era with style and a fire in its belly. Their debut album, 2013’s All Hell Breaks Loose saw the raw aspect of what BSR can provide and it can still be herd here; ‘Solider in the Ghetto’ gives off the same raw power that wouldn’t go amiss on the 2013 release. It’s all down to the tempo of ‘Standing in the Line of Fire’ and that tempo is pulled off brilliantly, not giving in to a rushed performance, the balance of heavier riffs and lyrics to give you a song that lives life of the edge, to then break into ‘What will it Take’ that feels more like a love song, with a country twist to the sound. There is no let up to the album even to the final track ‘Poisoned Heart’, producing 11 tracks of Hard Rock, blended brilliantly with classic elements that really allow you to let go of everything and rock out to the tunes. A classic in the making, once again by the American quintet. 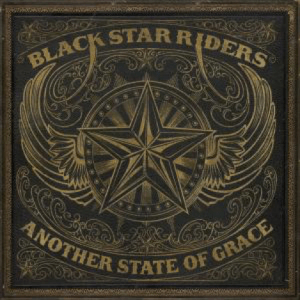 1. Tonight the Moonlight Let Me Down

2. Another State of Grace

5. Soldier in the Ghetto

6. Why do You Love Your Guns

7. Standing in the Line of Fire

8. What Will it Take

9. In the Shadow of the War Machine

Check out Black Star Riders HERE. You can purchase the album HERE.