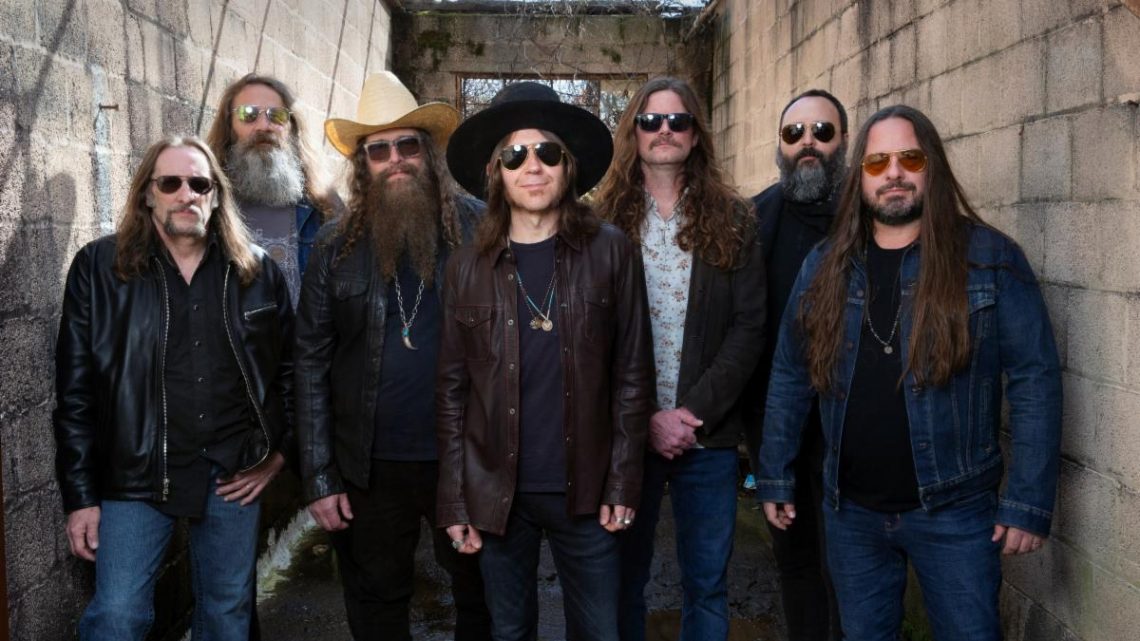 BLACKBERRY SMOKE have announced a string of UK shows, as part of a full European tour in early 2022. The Atlanta, GA based band are set to bring their southern rockin’ sounds to these shores next February. Special guests on the tour are Nashville 4-piece, The Steel Woods. Full dates are detailed below.

Frontman & guitarist, Charlie Starr tells us, “We have been away too long, home too long, and it is past time to get back to the UK and Europe for some rock n’ roll shows with all of our brothers, sisters, friends and family there. We hope we see everyone out for these amazing shows!”

General on-sale is at at 9am local time on Friday June 4th, with selected pre-sales starting at 9am on Wednesday June 2nd and Thursday June 3rd. Pick up your tickets from https://www.blackberrysmoke.com/pages/tour.

Across the collection’s ten new songs, BLACKBERRY SMOKE continue to embody their native Georgia’s rich musical legacy as they have for the past two decades, honouring the people, places and sounds of their home state. With the added skills of producer Dave Cobb, a fellow Georgian, the album illustrates the band’s deep respect for their roots.

You Hear Georgia also features special guest appearances from Jamey Johnson (on Lonesome For A Livin’) and Warren Haynes (All Rise Again), as well as background vocals from The Black Bettys.

You Hear Georgia follows the release of 2018’s Find A Light, which debuted at #12 on the Official UK Album Chart. Released to wide critical acclaim, Guitar World declared the band “one of the hottest and most exciting acts around,” and Rolling Stone hailed the band as “part of a lineage that shares a love of Petty, the Allman Brothers Band, Lynyrd Skynyrd and Hank Williams Jr., able to ride an Americana vibe or peel off a stomping riff and tie it all together without a hint of pretense.” 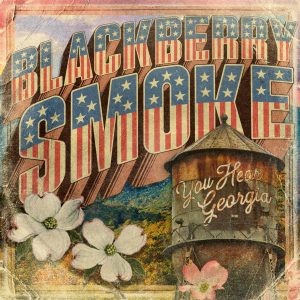 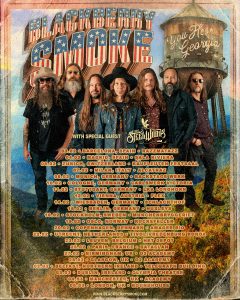