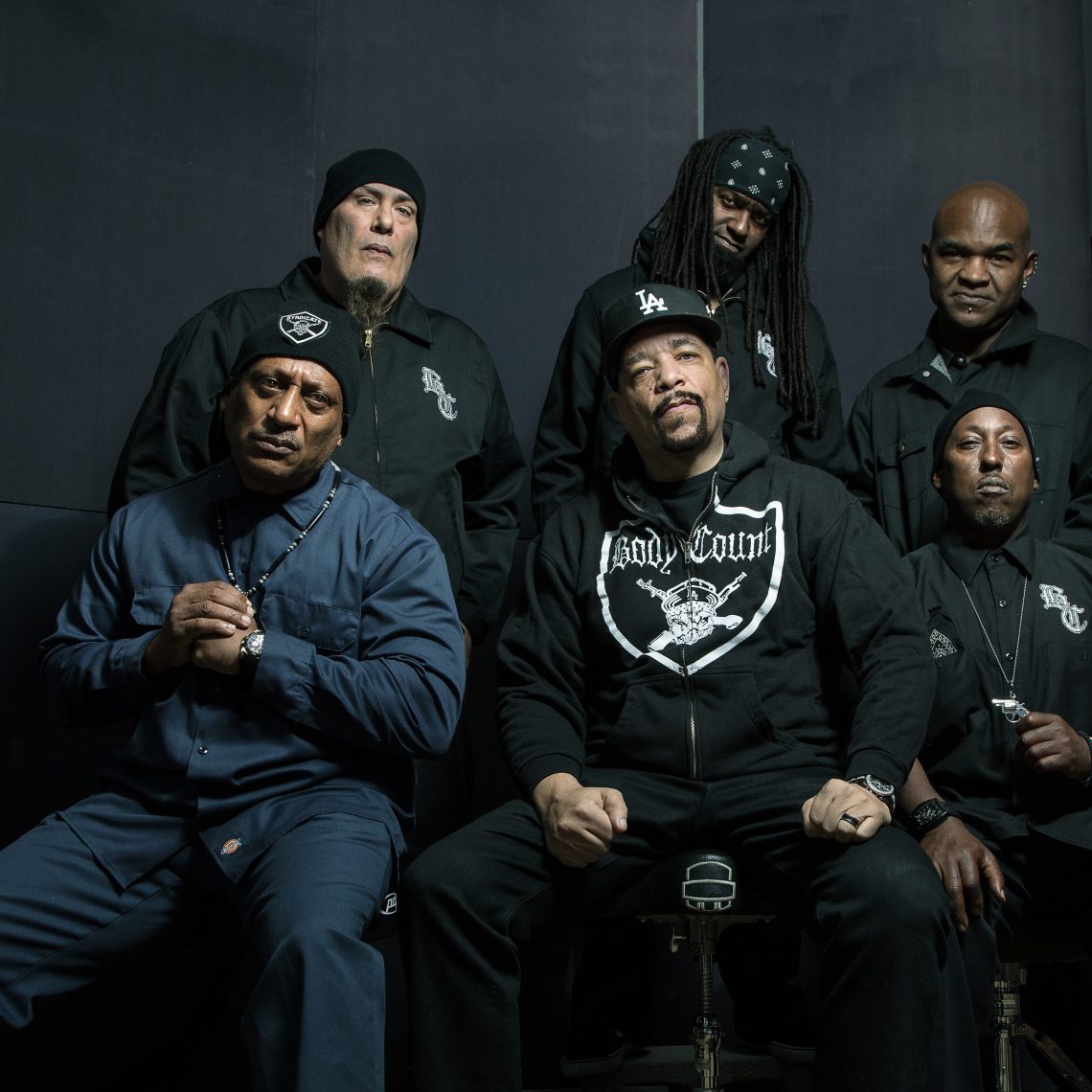 After their 2017 Century Media Records release “Bloodlust”, BODY COUNT are currently working on the follow up “Carnivore”.

This Friday, August 2nd , BODY COUNT perform at Wacken Open Air, one of two shows in Europe for this year. Journalists attending Wacken Open Air have the opportunity to join a press conference, where the band will exclusively talk about the upcoming album.

There will be also a short listening session of the new material, as well as time for questions from the audience.

Here are the details:

BODY COUNT were born of a day when hip-hop was the soundtrack of the streets, brought to life by Bloods, Crips and gang bangers who lived and died by a code of street justice today’s reality stars and internet wannabes can’t begin to fathom. It wasn’t the sound of middle class American kids playing dress-up and feeling fashionable. And heavy metal? It wasn’t pretty and clean for mainstream America to swallow like a watered down shot with your favorite spray of sugary sweet soda as a chaser. Metal was about long hair, middle fingers and a vocal indifference to societal norms. Maybe we can blame BODY COUNT for how far we’ve fallen – after they united metal and hip-hop like napalm, politicians took note and launched careers around warning labels and lyrical witch hunts.

Walter Trout Comes Back To The UK For October Tour