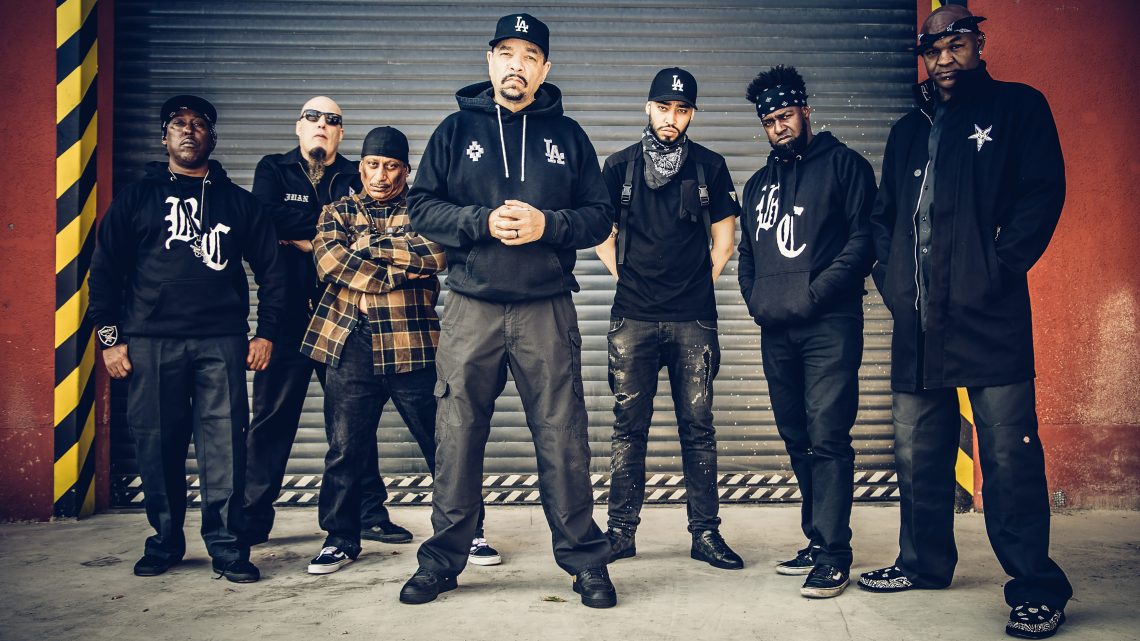 As part of their music video contest, where fans could contribute and submit their very own visual work to BODY COUNT’s song “The Hate Is Real”, the Grammy award-winning legends have now chosen the second version, which skillfully and perfectly transmits the mood and expressiveness of the track in every visual aspect.

BODY COUNT’s critical acclaimed studio effort Carnivore can be checked out and purchased over HERE. 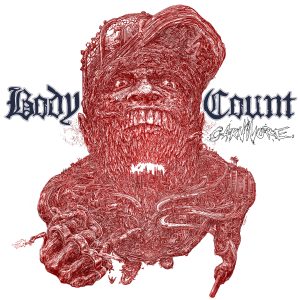 The band also recently confirmed that they are now officially working on their Carnivore follow-up, which will be called MERCILESS!

Stay tuned for more news in the upcoming weeks.