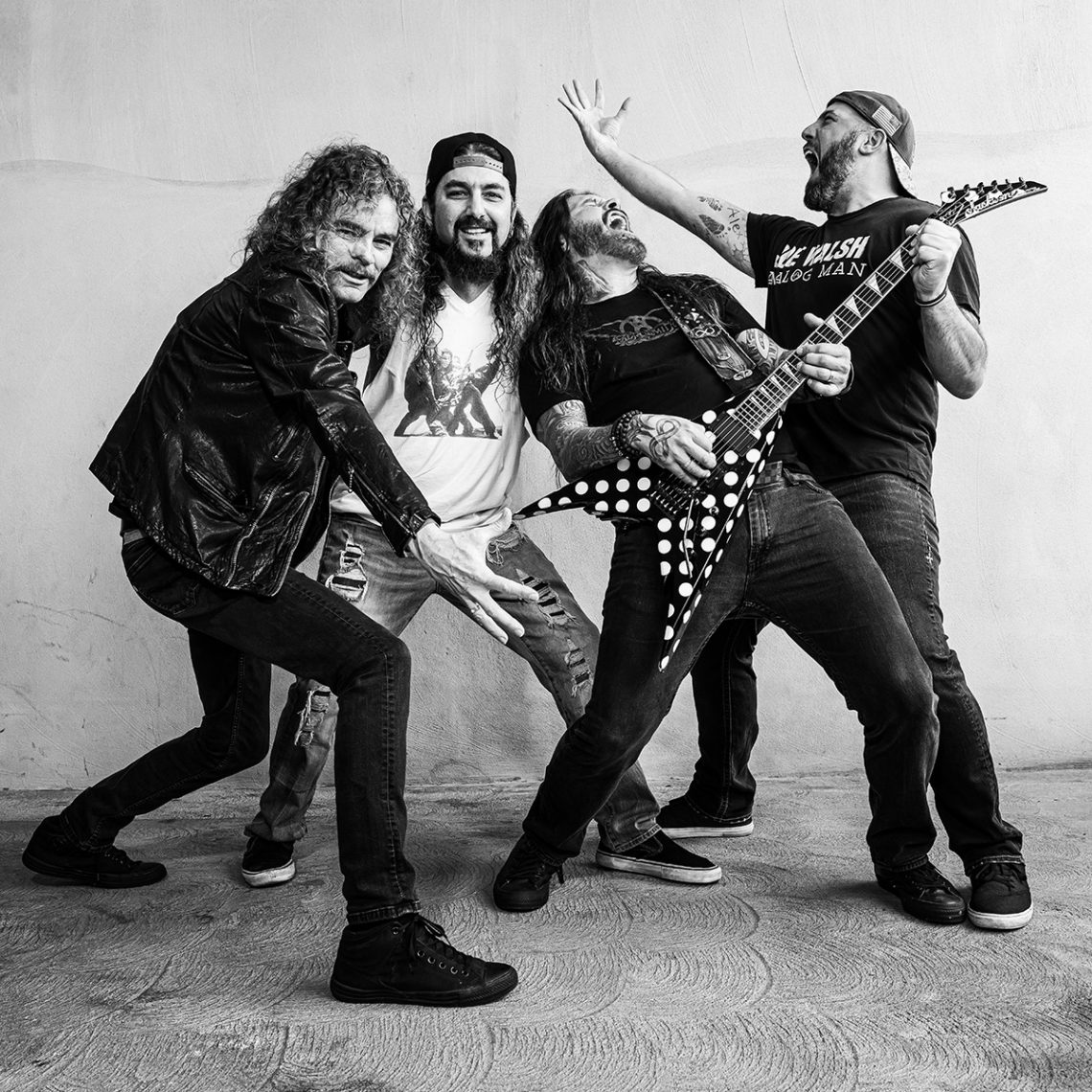 Today, the members of BPMD have revealed their third single, the charging new version of Grand Funk Railroad’s classic anthem “We’re An American Band”. Check out the raucous new rendition via the link below!

Being that this song was originally written about being on tour, we’ve been reminiscing about days on the road and how much we miss our fans! Touring is the lifeblood of most bands – we can’t wait to perform some shows and play these BPMD tunes, and see music flourish in a live setting once again.”

Frontman Bobby Blitz adds:
“‘American Band’, in my opinion was the icing on the cake for this project. The idea of American Made, the 70’s called for it. The song was iconic then and truly stood the test of time. The call and answer between my vox and Phil’s guitar on the outro make the track that much more special.”

After initially drawing inspiration from his son to start a classic rock covers project, bassist Mark Menghi connected with the members of BPMD, who then came together at Mike Portnoy’s home studio in Pennsylvania to lay down the tracks in just one day. Since the whole concept of the band was born the night Menghi was listening to “Saturday Night Special”, BPMD were determined to record the song for the album. Beyond that, each individual musician picked two ’70s rock tracks, then collectively made another two shared choices – and everyone had to learn them! 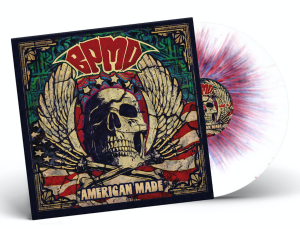