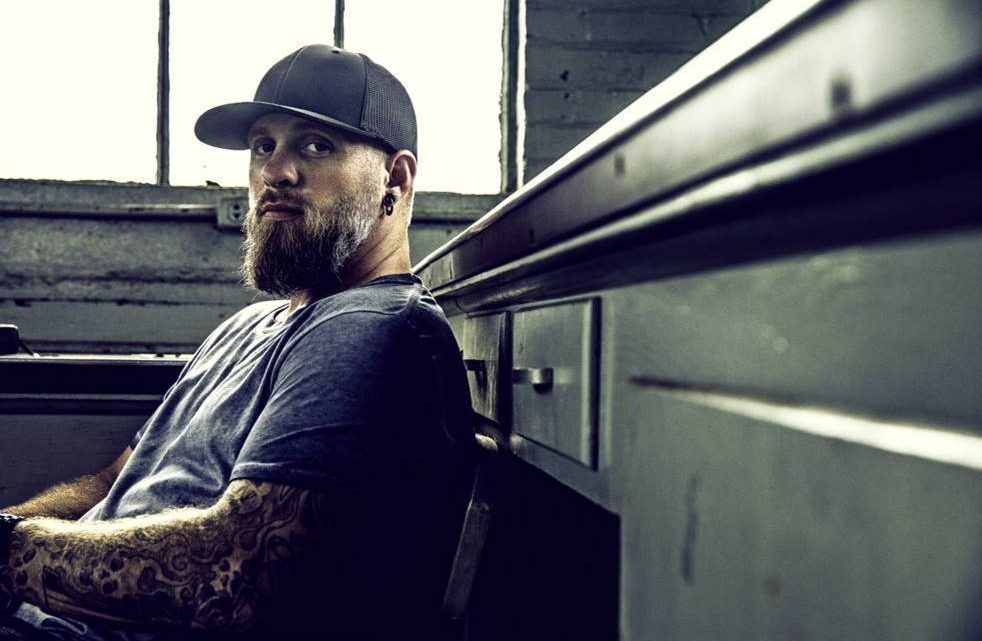 Fire’T Up is from recently released album FIRE & BRIMSTONE, which went Straight in at #1 in the Billboard Country Album Charts

It’s been three years since Brantley Gilbert released an album, and in those three years, the life of the Georgia native has changed dramatically. The man Entertainment Weekly hails for “his swaggering guitars, catchy hooks, and a DGAF attitude,” is approaching life and music a bit differently these days – feeling confident in his relationship with music and with his fans, the BG Nation. The Maysville, Georgia native established who he is on albums 1-4 and with that came the freedom to go deeper with his fifth studio album, now available to stream/download https://brantley.lnk.to/FireBrimstoneWE

The album also features a series of powerhouse collaborations with some of Country music’s finest artists such as Willie Nelson, Alison Krauss, Jamey Johnson, Lukas Nelson and Colt Ford.

“I know it sounds crazy, but never did I once bring a lyric sheet into the studio with me,” Gilbert says regarding the recording process for the new album. “I feel like I am at this stage in my career where I am confident enough to let the music take me where it’s meant to go, no matter how down and dirty that might be. There is no doubt that this is the album that allowed me to grow up musically.”

Packed to the brim with tenacity, honesty and a rocking backbeat of determination that has set the foundation for a career that has scored him six No. 1 hits including “Country Must Be Country Wide,” “You Don’t Know Her Like I Do,” the CMA Awards Song of the Year nominee “Dirt Road Anthem,” “My Kinda Party,” “Bottoms Up” and “One Hell Of An Amen,” FIRE & BRIMSTONE marks ten years since the release of his triumphant debut, A MODREN DAY PRODIGAL SON. 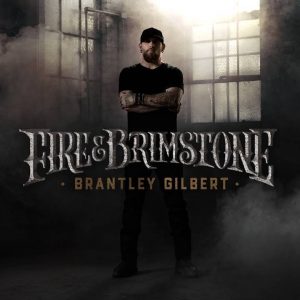 ABOUT BRANTLEY GILBERT: One of only five Country artists to have back-to-back PLATINUM albums this century, Brantley Gilbert has made his own kind of Country music, a sound that has resonated with the outsiders, outliers and zest-for-life livers in a collective known as the BG Nation. American Songwriter raves, “Gilbert never fails to deliver,” yet what separates Gilbert from the rest is his deep commitment to real people, vets, anyone who needs a little help. His hard-charging performances define country’s outlaw edge which has led the Georgia-born-and-bred singer/songwriter to chart six No. 1 hits – “Country Must Be Country Wide,” “You Don’t Know Her Like I Do,” the CMA Awards Song of the Year nominee “Dirt Road Anthem,” “My Kinda Party,” “Bottoms Up” and “One Hell Of An Amen” – and the 2014 American Music Award for Favorite Country Album for JUST AS I AM to his credit. Following his highly-acclaimed GOLD-certified album THE DEVIL DON’T SLEEP via The Valory Music Co., Gilbert recently teamed up with Lindsay Ell on his new single “What Happens In A Small Town,” which is currently Top 15 and continues its ascension at Country radio and is the first single off his forthcoming album, FIRE & BRIMSTONE, set for release October 4. For additional information  visit BrantleyGilbert.com or follow him on Instagram and Twitter at @BrantleyGilbert and on Facebook @BrantleyGilbertMusic.