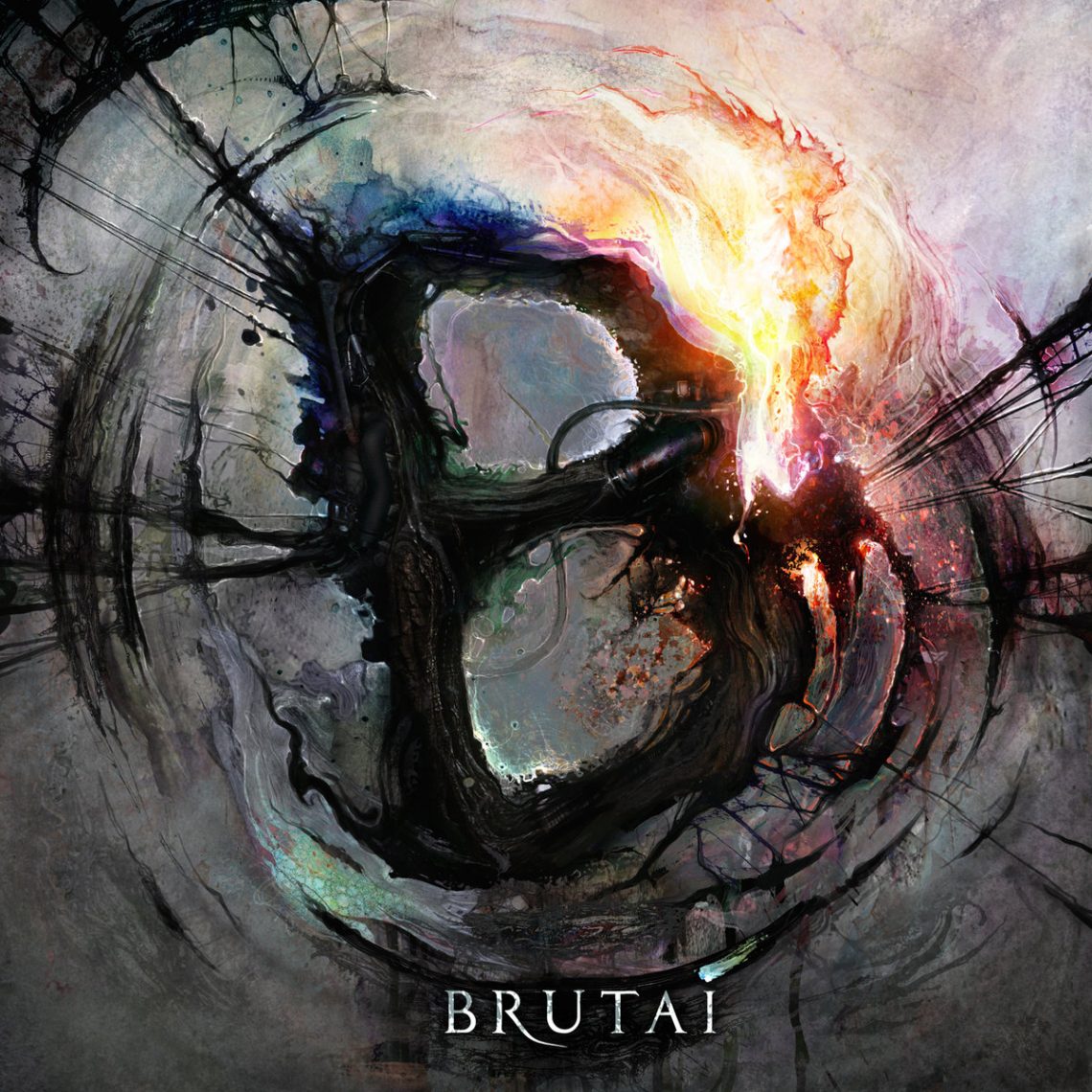 Brutai announce August dates with Voices From The Fuselage

London based Modern Metallers in Brutai have announced a run of dates with Voices From The Fuselage (featuring Ashe O’Hara ex-TesseracT vocalist) in addition to their already confirmed list of impressive shows they’ll be playing in August.

Brutai will be playing Brighton, Whitchurch and Chester with Voices From The Fuselage, as well as the Bloodstock Sophie stage on Friday 12th August, featuring as openers for Swedish Metal outfit Soilwork and on the all-dayer curated by The Monolith featuring Zoax, Agent Fresco, No Consequence and more.

“Brutai get bodies moving with their groove metal, proving they’re more than capable of headlining venues themselves”
-Amit Sharma, Kerrang

Steven Tyler – We’re All Somebody From Somewhere – CD Review